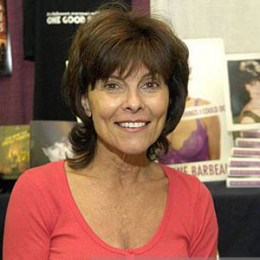 Adrienne Barbeau is an American Actress who is mostly known for her role on TV series 'Maude' (1972) which was her debut series where she played Carol Traynor. Furthermore, she had made her debut in the big screen when she got the role of Stevie Wayne in the horror movie 'The Fog.'

Adrienne Jo Barbeau was born on June 11th, 1945, in Sacramento, California, USA. She was born to Joseph Barbeau and Armene Nalbandian. Her father used to work as a public relations officer for an American oil company called 'Mobil Oil'.

Moreover, Barbeau has two siblings a brother Robert Barbeau and a sister, Jocelyn Barbeau. She is an American by nationality whereas she belongs to White ethnicity/race. Adrienne joined Del Mar High School in San Jose, and later graduated from Foothill College, located in Los Altos Hills, California. 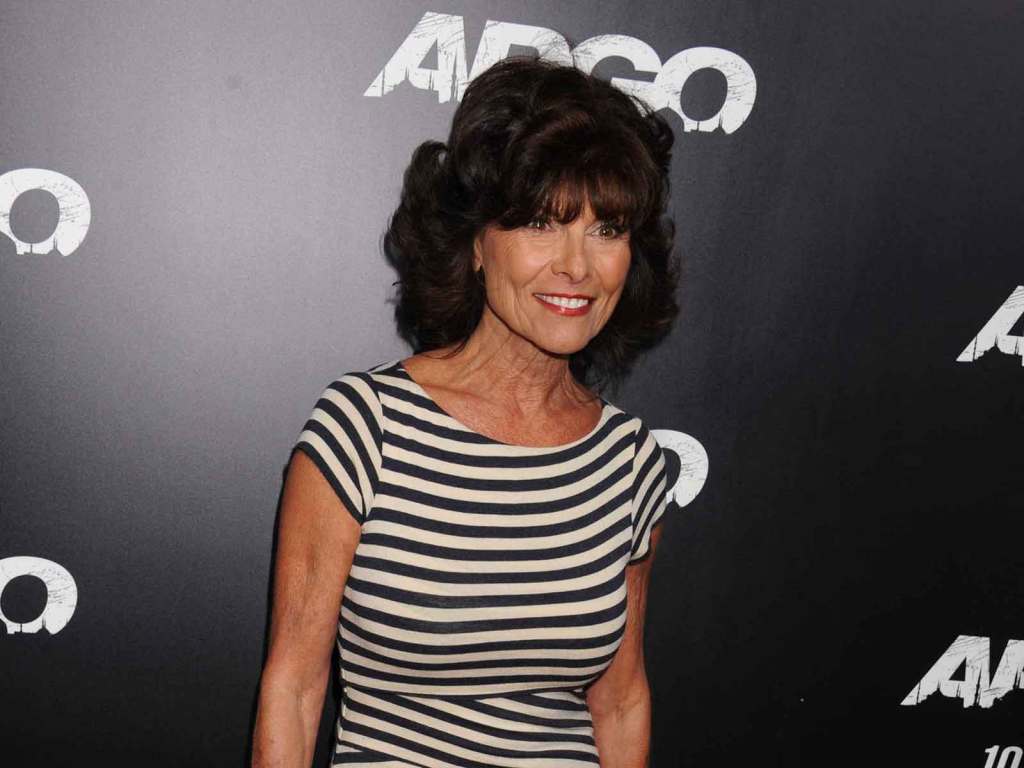 Adrienne Barbeau is mostly known for playing in the horror movies and her role on TV series 'Maude' in 1972 in which she debuted as Carol Traynor a regular role of the series alongside Beatrice Arthur. Furthermore, she has been a part of numerous TV movies and other TV shows by the year 1980.

Also, Read: Who is David Muir? Know More About Him!

In the year 1980, Adrienne had made her debut in the big screen when she got the role of Stevie Wayne in the horror movie 'The Fog' alongside Jamie Lee Curtis, which was directed by John Carpenter. The success of the movie got her more opportunities in the future in the horror genre, she was later cast in numerous thriller and science fiction movies. 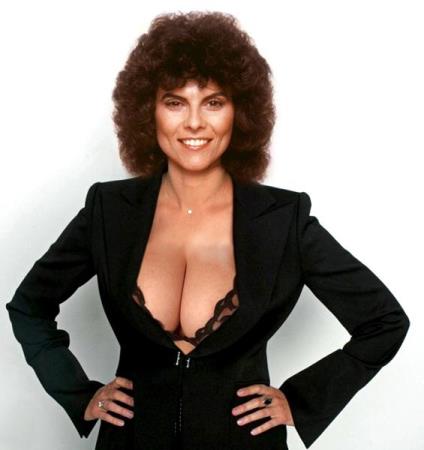 Besides being in movies, TV movies, and series, Adrienne has also lent her voice in a number of games and animated movies/shows. As a matter of fact, she is part of one of the most beloved animated series, called the 'Batman: The Animated Series' and its spin-off series.

And recently she made an appearance as Rita Laird in movie Big Legend as well as Katharyn in the movie For the Love of Jessee in 2018.

According to trusted websites, Adrienne Barbeau's current net worth is said to be $5 million. At any rate, she has been part of many movies and TV shows from which she earns herself a huge pay cheque.

She has been part of the classic horror movies like 'The Fog', 'Escape from New York', and 'Swamp Thing'. According to a trusted website, a TV star earns from $150k to $1m per episode.

Moving on to her personal life, Barbeau and the producer Billy Van Zandt had become really close to each other during the play ‘Drop Dead’. Later on, Barbeau married Billy in 1992 at the age of 51, Adrienne was blessed with twin sons Walker Steven and William Dalton Van Zandt who were born on March 17th, 1997. However, she recently filed for divorce earlier this month on March. 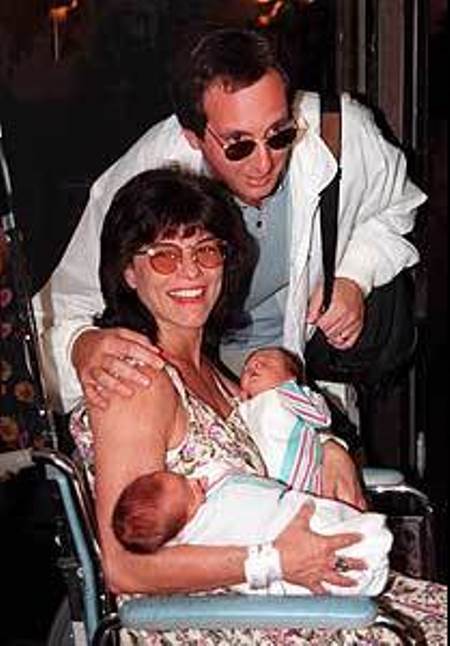 Previously, she had been married to John Carpenter. While the shoot of ‘Someone’s Watching Me!’, was going on Adrianne and her director John had fallen in love with each other. Furthermore, they decided to tie the knot in 1979.

The couple maintained a low-profile throughout their marriage. However, the marriage resulted in a divorce, shortly after the birth of their son Cody Carpenter who was born on May 7th, 1984.

Adrienne Barbeau stands with a height of 5 feet and 3 inches and weighs 58 kg. Furthermore, the actress has hourglass-shaped body with a measurement of 36-25-36 inches.

Don't Miss: Who is Heather Childers? Know More About Him!

The firstborn of Adrienne and Cody was born on May 7th, 1984.

He is the first half of the twins that were born to Adrienne on her second marriage with Billy. Walker Steven Van Zandt was born on March 17th, 1997.

William Dalton Van Zandt is the second half of the twins that were born to Adrienne and her second marriage. William was born on March 17th, 1997.