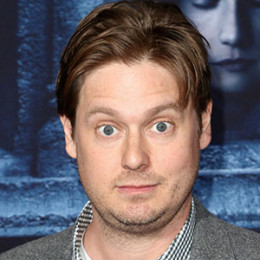 Timothy Richard Heidecker is an American comedian, actor, Writer, Director, and Musician. He is famous for being one half of the comedy duo Tim and Eric along with Eric Wareheim. The multi-talented has also done several movies which have done great at the box office. He has been getting offers for his acting and directing skills, Heidecker is a multi-talented person he even produces movies and tv series as well.

Tim Heidecker was born Timothy Richard Heidecker on February 3rd, 1976, in Allentown, Pennsylvania, USA. His Horrorscope is Aquarius. Tim is of American nationality and his ethnicity/race is white.

The multi-talented actor and director had attended Allentown Central Catholic high school for his high school degree. And then he completed his bachelor's degree from the Temple University of Philadelphia. 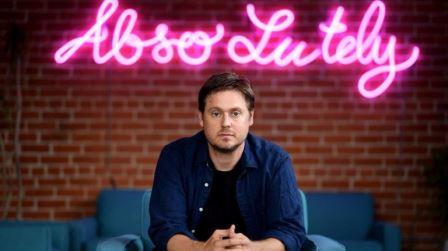 At the start of his career, Tim Heidecker worked as a writer, creator, and star of 'Tomes goes to Mayor' which was aired from November 2004 to September 2006 on the Adult Swim channel. Tim played the role of 'Tom' in the show. He started the show with Eric Wareheim as the mayor.

Tim Heidecker and Eric Wareheim also directed a series of Old Spice commercials casting actors Terry Crews in March 2010. The duo later collaborated for their own show which was titled Tim and Eric Awesome Show, Great job, which premiered on Adult Swim on February 11, 2011. The show presented itself as animations, sketches, live action, phone calls, love, and emotion. 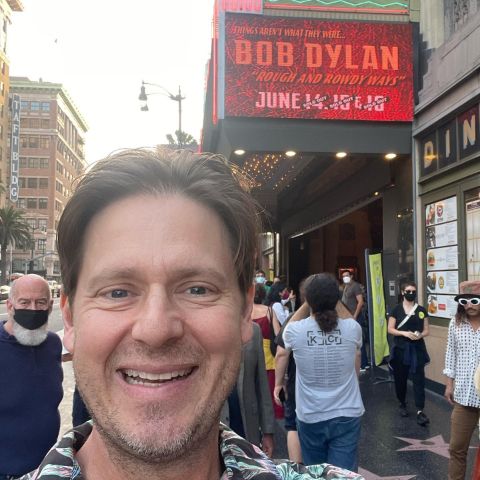 Tim Heidecker and Eric Wareheim starred together as debt collectors in the Adult Swim special, The Young Persons Guide to History. Heidecker also worked in Tim and Eric's Billion Dollar Movie alongside Eric where they both played the role of two filmmakers.

Heidecker also got the opportunity to act in the 2011 film Bridesmaids and he also was in the lead role of the 2012 independent drama, The Comedy which was directed by Rick Alverson and starring Eric.

Tim Heidecker has been hosting a parodic podcast and web series On Cinema since 2012 where he and recurring guest Greg Turkington discuss the past and present movies. Furthermore, in 2013, he voiced on an On Cinema Film Guide app which has given reviews on over 17,000 films until that date.

One time, he along with Eric Wareheim, Sara Silverman, Micheal Cera, and Reggie Watts revealed that they were about to start a YouTube channel called Jash on a podcast.

The multi-talented actor has worked on many projects so far which had led him to become a rising multi-talented sensation. Tim Heidecker has won the Webby Award for the best actor as a part of the comedy team Tim and Eric.

Tim Heidecker has worked on a lot of projects and movies with which he has earned a staggering amount of money. Furthermore, according to celebrity net worth, his net worth is estimated to be around $3.5 million as of 2022.

He earns a huge chunk of his worth from Adult Swim shows which he co-hosts with Eric Wareheim. 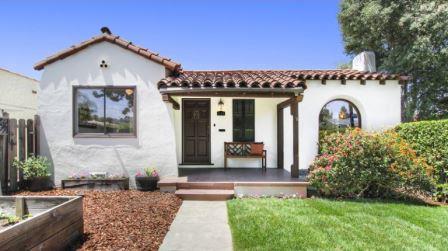 He owns several houses, it is said that he recently sold his Atwater Village house for $854,000 he had bought the house in 2007 for $662,000. He is said to be living his luxurious life in his new mansion in Glendale, California, United States.

Tim Heidecker is a happily married man. He got married to his wife Marilyn Porayko on June 2, 2007. He currently has two children, a daughter Amelia Heidecker, who was born in August of 2013, and a son Charlie Heidecker, whom they welcomed in October of 2016.

He also seems to be a member of the Democratic socialist of America. Furthermore, he has done social work and donating things to needy people.

Tim Heidecker seems to be an avid user of Instagram and Twiter each having more than 272K followers and 540.3K Followers respectively. He seems to love traveling and trying new things.

Tim Heidecker has a good height of 183 cm or 6 feet. Heidecker has an amazing athletic body and he is a health-concerned person who is moderate about what he puts inside his body. He has light brown hair and is popular for his long and thin mustache.

The couple has been married for twelve years as of 2018, and their marriage is going as strong as it can be.

Amelia is currently five years old. She also has a little brother

Charlie Heidecker is currently three years old, he also has an old her sister Amelia