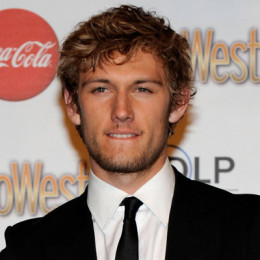 Apart from his professional life, his personal life is also very colorful. He is a very romantic guy. No wonder he had dated several girls. But he is not married yet. But he is in a relationship with a fashion model. He is a very hot and has very dashing personality.

Alexander Richard Pettyfer was born on 10 April 1990 in Stevenage, Hertfordshire, England. He is the son of an interior decorator, Lee Ireland and Richard Pettyfer, an actor.

His parents separated and his mother married to Michael Ireland, a property developer. He has a half-brother, James Ireland from his mother's remarriage. At age 7, he started his career as a child fashion model. He first worked on TV commercials at 6. 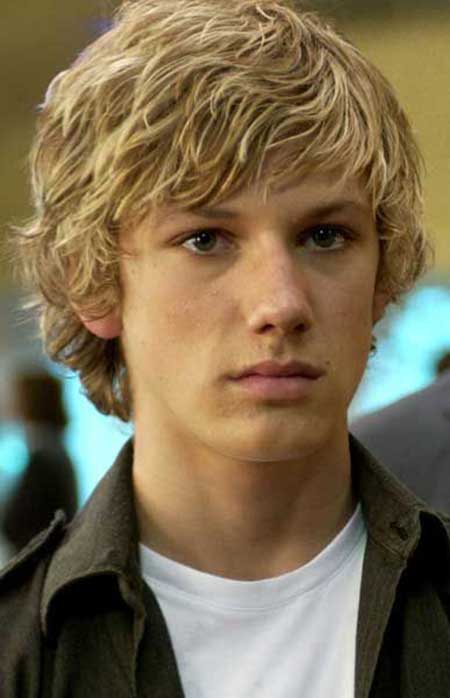 He played the role o Willy Wonka in Charlie and the Chocolate Factory as a schoolboy. He studied at The Mall School and the Lambrook Haileybury School.

Later, he left Shiplake College to join the independent Sylvia Young Theatre School in London. He stands at a height of 5.93 feet (1.81m).

Pettyfer made his professional acting debut in Schooldays portraying the lead character Tom Brown in 2005. Following the success in his first movie, he performed as teenage MI6 spy Alex Rider in Stormbreaker; selected from 500 who gave auditions for the role.

He portrayed the role of a schoolboy Freddie Kingsley in Wild Child part of which took place at Cobham Hall Girls' School with Emma Roberts.

He appeared in the lead role in I Am Number Four with co-stars Teresa Palmer, Dianna Argon, and Timothy Olyphant released in February 2011.

Some of his movies include The Butler, The Strange Ones, Magic Mike, In Time, Beastly, and Endless Love.

In 2018, he performed as Stephen Underwood a journalist in The Last Witness released in May 2018. He is still working with his upcoming project Back Roads set to be released later in 2018.

Pettyfer was nominated for his role in Stormbreaker for a Young Artist Award and an Empire Award. He received numerous positive responses working as a model for Burberry.

He was voted no.35 on British women's magazine Company's list of 'the top 50 most eligible bachelors' in June 2009. It was the same year Glamour magazine ranked him at 21 on the list of the sexiest men on the planet. 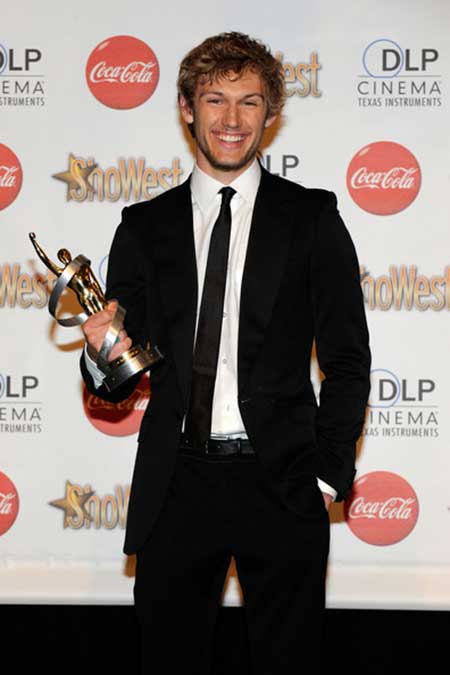 In 2010, he won ShoWest Award as 'Male Star of Tomorrow'. He was honored with Teen Choice Awards for Choice Movie: Breakout Male for Beastly and I Am Number One.

In 2011, he was honored with Teen Choice Awards for Beastly and I Am Number Four. His role in Endless Love was highly praised in the 2014 Brasov International Film Festival & Market.

Pettyfer, 28, has an estimated net worth of about $3.5 million at present. The actor previously had a home in Beverly Hills, California.

He arrived late to the Hollywood premiere of his movie Beastly after a fire broke in his Los Angeles home. The house caught fire due to a small electrical fire in the garage. A crew of 27 firefighters was called to control the fire.

Pettyfer met actress Emma Roberts at the set of Wild Child in June 2007. The couple dated for almost a year until July 2008. He has several tattoos in his body including the one containing the letters 'ER' the initials of his ex-girlfriend.

The star who dated Dianna Agron in 2010 was briefly engaged to Elvis Presley's granddaughter, the actress Riley Keough in 2012. The pair first met on the set of their movie Magic Mike.

In 2014, the star dated Marloes Horst. They stepped out together at the Coachella Music Festival. After dating for a couple of years they called it quits in March 2016 via Instagram. 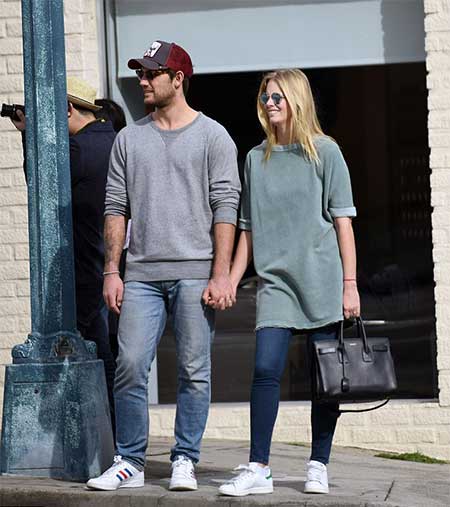 The couple rekindled their romance earlier in January 2017. They were spotted walking hand-in-hand in Beverly Hills. A diamond ring on her ring finger was pretty clear but they have not confirmed their engagement.