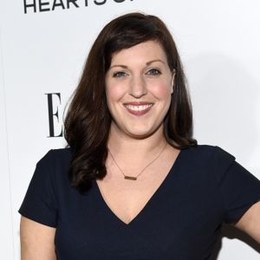 Allison Tolman is an American actress who is best known for portraying the role of Molly Solverson in the television series, Fargo. The actress is also famous for her works in the films and television series like The Gift, Prison Break, and Emergence.

Allison Tolman is happily single. She is out of any dating and marital relationship and seems focused on her career. 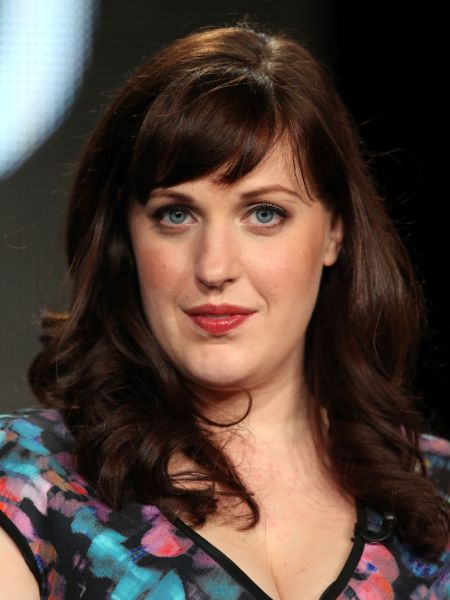 How Rich is Allison Tolman?

Allison Tolman possesses a net worth of $3 million as of 2020. She gathered that fortune from her career as a television and film actress. 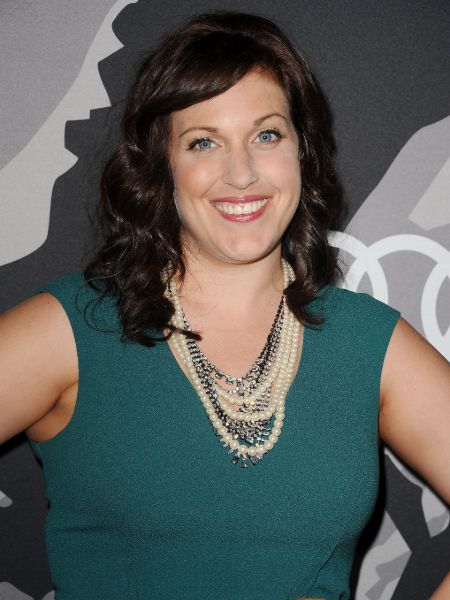 Tolman started her career as a television actress. At first, she worked in an episode of the television series called Prison Break in 2006. Since then, she landed roles in many trending television series like Fargo, Downward, Castle Rock, The Twilight Zone, and Good Girls. Additionally, she co-starred alongside actors like Billy Bob Thornton, Reno Wilson, and Christina Hendricks.

The 38-year-old actress also worked in numerous films in her career. In 2009, she debuted in films after acting in the short film, A Thousand Cocktails Later. Later, she also acted in feature films like The Gift, Krampus, The House, and The Sisters Brothers. Furthermore, her movie, Krampus, was a blockbuster that grossed a total of $61.5 million on the box office against the budget of $15 million.

Allison Tolman recently worked as a lead actress in the 2020 American mystery-themed thriller television series, Emergence. Well, she portrayed the role of Jo Evans in the series for 13 episodes of the drama. 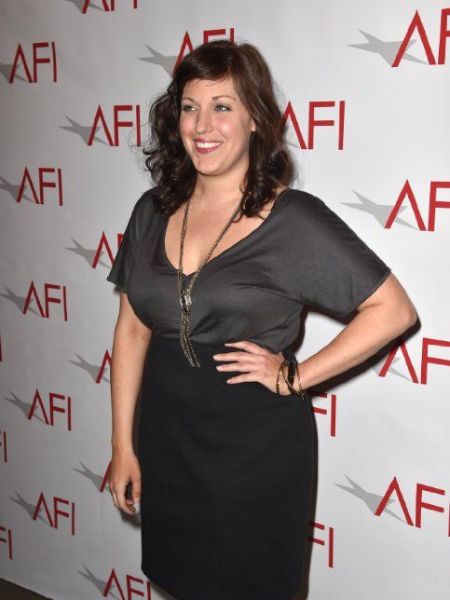