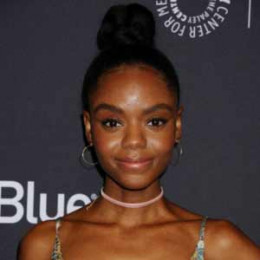 American singer as well as an actress, Ashleigh Murray is known for portraying Josie McCoy, lead singer of Josie and the Pussycats, in 2017 American teen drama television series, Riverdale.

Murray is also known for playing in 2014 television series The Following, and 2017 TV movie, Deidra & Laney Rob a Train. She is also one of the highest paid cast for the series Riverdale. 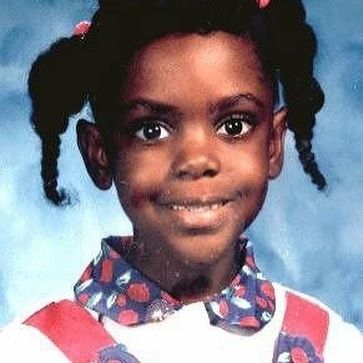 Murray went to New York Conservatory for Dramatic Arts in New York City. She then graduated from the Dramatic Arts in 2009. During her early days, Murray lived with her aunt in Oakland for two years, where she learned hip hop, jazz, and piano.

Ashleigh Murray debuted her acting through the 2007 short film, Finding Harmony as Harmony. Later, she made her appearances in 2012 comedy short film, Welcome to New York, along with Sherry Vine, Sean Paul Lockhart, Nicholas Page, and others. 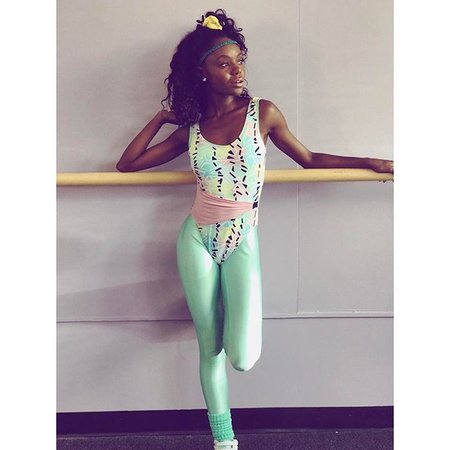 Moreover, Murray faces lots of money problems during her struggling days. She even took a break from her acting to establish her financial condition.

Once in an interview, she shares;

I was $4,700 behind in rent. I lived in New York City, so it was a lot of money. And I was just about to take a break from acting for about six months until I could get myself back on my feet financially, and then hit the ground running.

Ashleigh Murray has earned a considerable amount of money from her acting as well as in singing career. As of 2018, her net worth is around $1 million.

Murray has made her appearance in several movies as well in TV series to date. As per some online sources, Murray earned the salary of $400,000 per episode from the 2017 American teen drama television series, Riverdale.

The actress seems more focused on her professional life rather than being in a relationship, she is yet to be married and has not dated anyone officially.

Murray has posted several pictures with many guys on her social media, however, she has not introduced anyone as her boyfriend, so she might be possibly single in the present days.

Below we present the interview of Ashleigh Murray