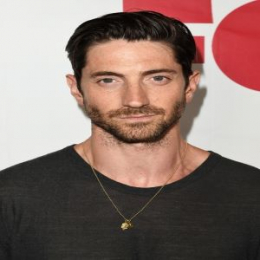 Iddo Goldberg is an Isreali-English actor who rose to fame with the role of Ben in TV series 'Secret Diary of a Call Girl'. He increased his profile further by playing significant roles in TV series such as 'Peaky Blinders' and 'Salem'.

Is Iddo Goldberg Married? Know More about His Personal Life

Iddo Goldberg is happily married to English-Nigerian actress Ashley Madekwe since 17 June 2012. The couple met on the set of series Secret Diary of a Call Girl and developed a strong bond between them. 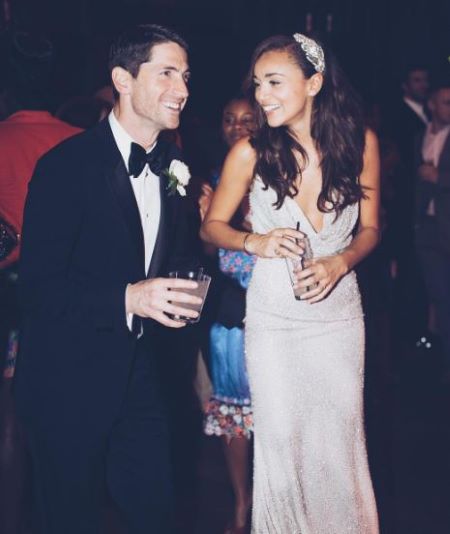 Iddo Goldberg and wife Ashley Madekwe in their wedding day.

The couple dated for about five years before exchanging their wedding vows. The wedding ceremony was held in the English countryside and was attended by celebrities such as David Schwimmer, David Walliams, Mischa Barton, and Christa Allen.

The lovebirds often post sweet messages for each other on their Instagram and show lots of affection in public events. Goldberg is not only passionate about his wife but also about photography as he regularly posts pictures clicked by him on his Instagram and Tumblr page.

There is no information about Goldberg past affair, however, his spouse Ashley was previously linked to actor Josh Bowman who worked together in TV show Revenge.

The 43-year-old Goldberg's net-worth is reported to be around $6 million. This wealth is earned through his two-decade work as an actor in TV series and movies. 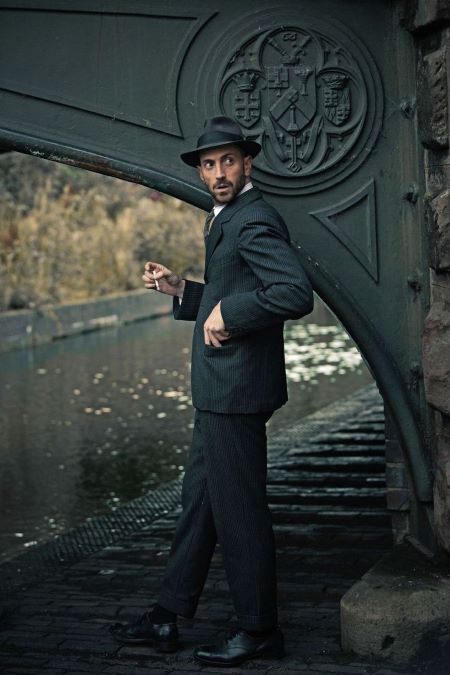 Iddo Goldberg in the role of Freddie Thorne in the series Peaky Blinders.

Goldberg is part of many movies such as Defiance, The Tourist and The Zookeeper's Wife and earns on average $ 880 thousand -$1.3 million per movie.

Goldberg rose to fame with his role of Ben in TV series Secret Diary of a Call girl and increased his profile appearing in shows such as Peaky Blinders, Salem and The Last Tycoon. He is now a household name and earns on average $35,000 per episode on TV.

Goldberg spouse Ashley is an actress and boasts an impressive net worth of $3 million. The couple bought a house in 2015 in Hollywood Hills for $1.754 million.

Built in 1955, their house covers an area of 1,935 feet with an updated kitchen and remodeled interiors with three bedrooms, two full bathrooms, a dining hall, a family room and a living room with fireplace.

Iddo was born on 5th August 1975 in Haifa, Isreal but moved to England when he was 10 years old with his family. His father is an architect who is originally from Latvia while his mother is from Jerusalem. He spent his childhood days with his sister.

Old Hair New Hair So joyful meeting my nephew. Impossible to describe in words how happy I am for my sister and her husband.

Goldberg studied in Reali School in Haifa and finished his high school in England. However, he did not have any intention of going to college so he started acting. He initiated acting business playing supporting roles and now, he is a leading actor in movies and TV shows.

Ashley Madekwe is an English actress. The couple worked together in TV series 'The Secret Diary of a Call Girl'.