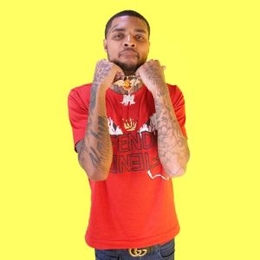 Just two years into his musical career, Bandhunta Izzy showed that hard work really does pay off. Popular among the youngster, the rapper rose to prominence from his hits singles like BBB, I Got It, Rumors, My Mind, etc. Fans are loving his works so far, and Izzy has shown signs that he has much more on his sleeves. If you are not acquainted with him, be sure to check out his music.

Is Bandhunta Izzy's Dating Anyone At Present?

The rapper is in a romantic relationship with his musician girlfriend, Zonnique Pullins. His lover Zonnique is a singer and television personality popular for reality shows like "Growing Up Hip Hop: Atlanta," and "T.T. & Tiny: Friends & Family Hustle." 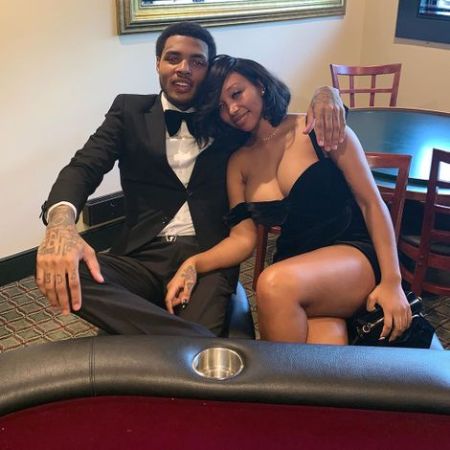 The duo first got to know each other by chatting on social media after Bandhunta complimented one of her Instagram pictures by direct messaging her. They kept on talking on Instagram and later shared phone numbers and eventually went on a date.

The celebrity duo came out on public as boyfriend and girlfriend in mid-2019.  As of the writing of this article, there has been no news or rumors of the couple's break-up. 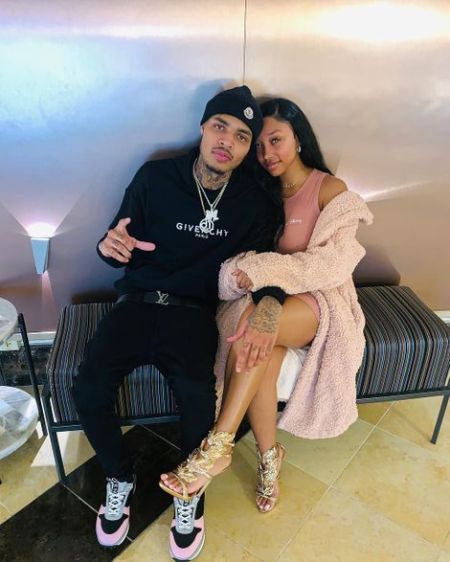 The pair has a good understanding and often shares their lovey-dovey moments on their social media. Besides the former OMG member, Izzy does not seems to have affairs and romance with anyone.

The 22-year-old Rapper's Net Worth

It has been just a few years since the 1.93 meters tall singer made his debut in the music world, but thanks to his flourishing career, Izzy has accumulated a net worth of $500,000.

With five albums released already, the singer's notable songs are in "Love Wit Da Trap," "BBB," "Watchin Me," "Throw It Up," "My Mind," etc.

Well, there is no doubt that Bandhunta is enjoying his life in the best of ways as he can, and with all the fame and wealth which he possesses, he is sure to live a lavish lifestyle.

Get more celebrity Biography and News exclusively on MarriedWiki!!!