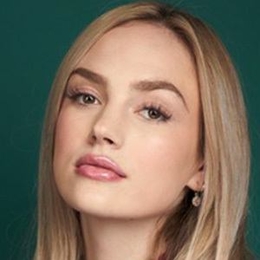 American actress Bayley Corman is a rising talent in Hollywood. She has already worked in some of the biggest shows on television such as "Modern Family", Jane the Virgin and "Chilling Adventures of Sabrina."

Bayley Corman Found The Love Of Her Life

The "Young and the Restless" actress is currently in a relationship with musician Joei Razook. The young star is open about her romantic life and regularly uploads lovey-dovey pictures with her boyfriend on her social media accounts. 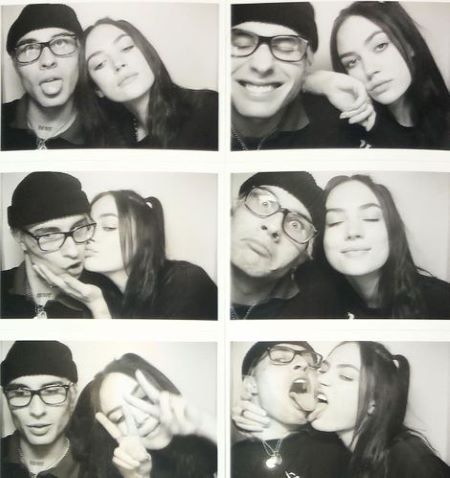 Corman and her beau celebrated their one year anniversary on October 9, 2019. On that occasion, the 23-year-old starlet shared an Instagram post. In the post, she is seen kissing her boyfriend under a heart-shaped decorative. With the picture, she wrote the following:

"Happy birthday to you and happy anniversary to us!! Thank you for the best year of my life! Can't wait to continue gettin fweaky for so many more. I love you more than you will ever know!!!" 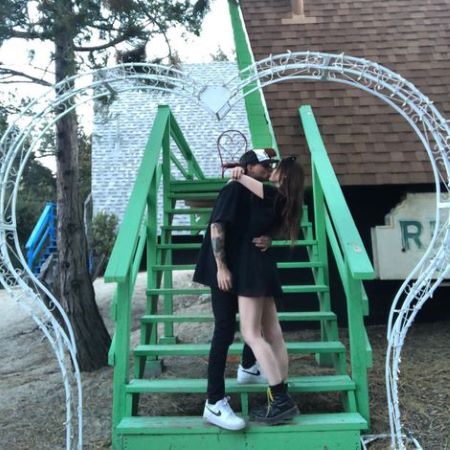 Bayley and her boyfriend are together for the past one year. SOURCE: Bayley Corman Instagram (@bayleycorman)

It looks like Bayley is very serious about this relationship. However, it is very unlikely there will be wedding bells soon. She is in the beginning phase of her career, and most probably would want currently to focus on career than family life.

Corman Comes From A Family Of Entertainers

Bayley's mother is veteran actress Jennifer Runyon. She is known for movies such as "Up the Creek" and "Ghostbusters." Runyon is still active and is currently busy filming the movie "Gunfight at Silver Creek." Bayley was inspired by her mother and thus followed her footsteps. 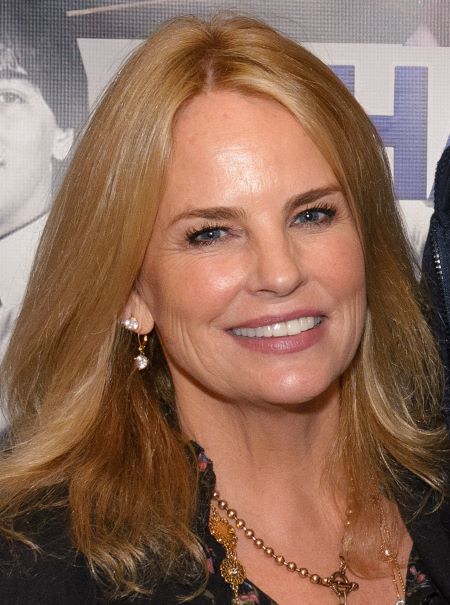 Bayley was inspired by her actress mother to join acting. SOURCE: Wikipedia

Corman's father Todd Corman is a former sucessful basketball coach and assistant director. Her family also includes an older brother Wyatt Corman. He worked as a crew in the movie "Piranhaconda."

Corman Is A Multi-Talented Personality

In free time Bayley loves traveling, taking photos, and painting. She is also an avid horseback rider and has won titles in horse shows. Corman is also passionate about fashion and plans to try her hand on that field alongside her acting career.

The rising star Bayley holds an overall net-worth of $400,000. She started her career professionally during her school years and debuted in the Disney Channel show "Zeke and Luther." However, she took a break after that to focus more on her studies. 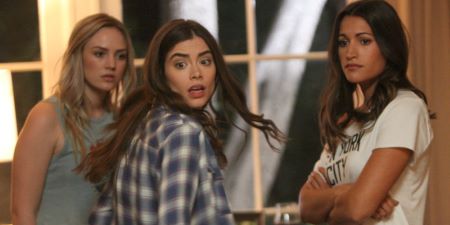 Bayley is well known for the movie "The Hatred."  SOURCE: The Movie Waffler

After joining college, Corman returned to acting and guest-starred in different projects such as "The Hatred," "Modern Family", and "Jane the Virgin." The 1.7 m tall actress got a lot of press when she temporarily replaced Hunter King as Summer Newman on the series "Young and the Restless."

Bayley's popularity further increased after playing the role of Mehitable in the teen drama "Chilling Adventures of Sabrina." The show which airs on Netflix features actors such as Kiernan Shipka, Ross Lynch, and Miranda Otto. On average, an actor in Netflix earns $52,156 a year.