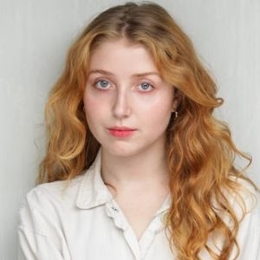 The entertainment industry indeed has no shortage of actors and actresses, but each day, new and talented actors seem to emerge out of nowhere. Bebe Cave can include herself in that list who has impressed viewers through her majestic works in a short time. Hailing from the UK, she is famous for her works such as 'On Chesil Beach,' 'Victoria,' 'Frankie,' and 'Hang Ups.'

Is The English Celebrity Dating Someone?

Young and energetic Bebe Cave has become a fan's favorite in a relatively short amount of time. On top of being proficient in her work, the actress is also beautiful, which raises the question, is she single, or is she seeing someone? 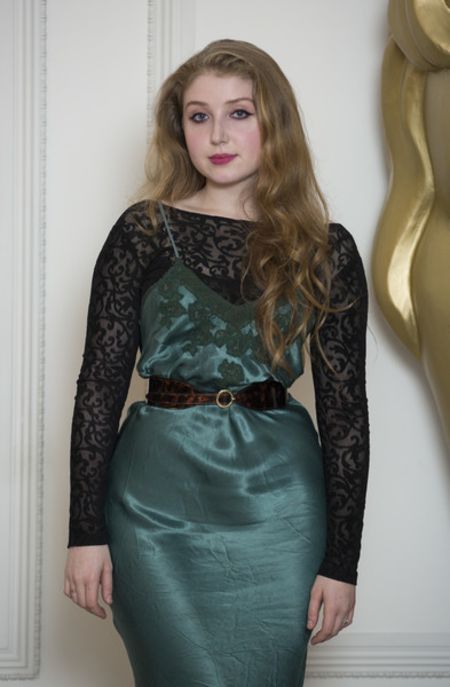 Bebe Cave is not dating anyone and is single. SOURCE: Zimbio

The lady is open about her personal life, but she is yet to spill any beans when it comes to things about her love life. Scrolling through her social media accounts, the "On Chesil Beach" actress appears to be single. There has been no such posts where she has hinted her lovey-dovey linkup with anyone.

In one of her 2015 interviews, she jokingly said that her brothers would never let her have a boyfriend. Well, brothers are pretty protective of their sisters, especially in matters of love. 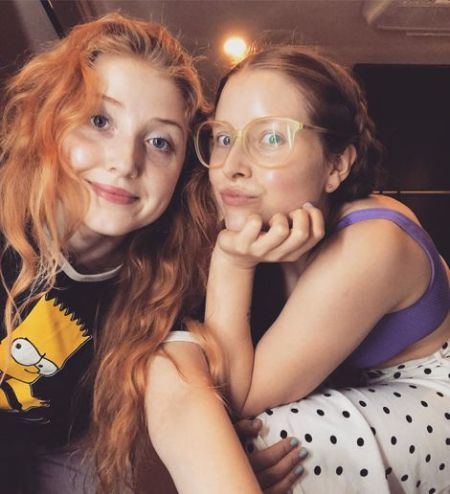 Bebe Cave spends most of her time with her family members. SOURCE: Bebe Cave's Instagram (bebecave)

Right now, Bebe spends most of her time with her family, usually with her siblings. She also gives her time to take care of her sister's son Donnie Cave Brown which she often shares on Instagram.

In her short career, the actress is popular for her number of work, most notably for the film Tale of Tales" (2015). The fantasy film starred actors Salma Hayek, Vincent Cassel, Toby Jones, and John C. Reilly.

Cave took one of the leading roles as Wilhelmina Coke in the British historical television series, "Victoria." Similarly, she received the opportunity to work with Jenna Coleman, Tom Hughes, Peter Bowles, Catherine Flemming, and many other actors.

Before exiting, make sure to check out Married Wiki for more celebrity Biography and News!!!