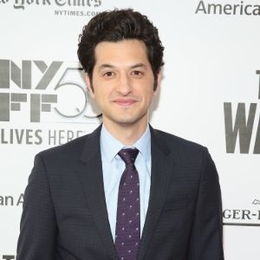 An Emmy award-winning actor, Ben Schwartz, is famous for his role of Clyde Oberholt in the series House of Lies. Similarly, he gives the voice of Leo in an American animated TV series Rise of the Teenage Mutant Ninja Turtles since 2018. Besides acting, he is also a comedian, writer, director, and producer.

Jake and Amir star, Ben Schwartz, was previously in a relationship with Gina Rodriguez, an American actress known for her portrayal in romantic dramedy series Jane the Virgin. To date, they have concealed the details about when they began dating. 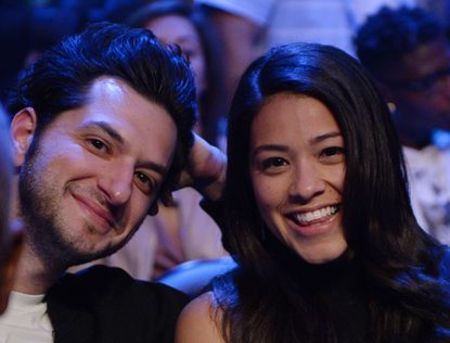 The news of their relationship began being the headlines of the media in 2016. Further, while in an interview at the Golden Globes on 10th January 2016, Gina revealed that she was totally taken!

Similarly, a close source to the actress also confirmed the news saying she’s a taken woman. Rodriguez, however, did not reveal the identity of her lover at that time. Besides, some sources revealed that the actress was so happy. “She thinks he is so great, and all her friends love him,” they added. 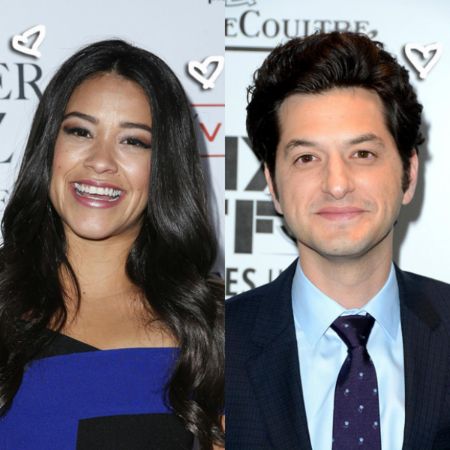 The rumors of them dating came true after they were spotted together in the WBC welterweight championship between Danny Garcia and Robert Guerrero at the Staples Center in Los Angeles on 23rd January 2016.

From then onwards, the former lovebirds were often spotted together in public. They were totally into one another.

The former celebrity couple was also once rumored to have engaged after Rodriguez was spotted wearing a ring on her left hand, which resembled an engagement ring while she was having dinner at the Little Door restaurant in Los Angeles. Nevertheless, a close source to her denied the rumor. 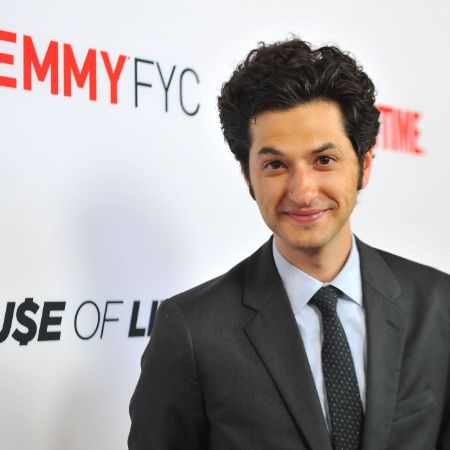 Sadly, Schwartz and Rodriguez stopped making public appearances and later separated; however, just like the date of the start of their relationship, the two did not reveal when and why they separated.

For Ben Schwartz, his relationship with his then-lover, Golden Globe Award winner Gina Rodriguez was the first one. But for the actress, it was the second as she formerly dated Henri Esteve, an actor. They dated until 2015.

Is He Dating Or Single?

Ben Schwartz is probably single ever since his break up with his former lover Gina Rodriguez. To date, the actor hasn't admitted dating anyone. Further, he is not dragged to rumors and controversies regarding his affairs. 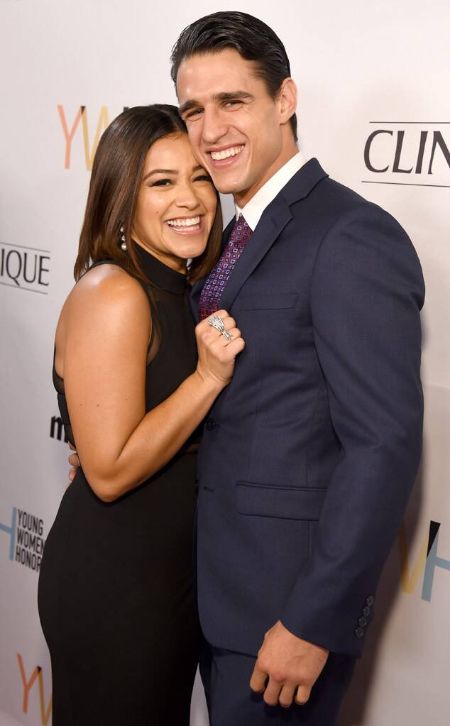 It seems Parks and Recreation star is currently focusing more on his career rather than being involved in a relationship. On the other hand, the actor may also be dating the love of his life secretly but keeping the details behind the curtain and waiting for a perfect time to reveal the truth to the media.

While his then-girlfriend Rodriguez has already moved on and she is in a marital relationship with her spouse Joe Locicero. The couple married on 4th May 2019.

Earns Well From His Multiple Careers

As an actor, Ben Schwartz has appeared in several hit movies and TV series, and for his portrayals, he receives a good payroll. Also, Ben is a comedian, writer, director, and producer from which he makes an additional income.

Schwartz's net worth is estimated to be around $3 million. He is actively working in the entertainment industry for long, and there are also several upcoming projects of him. Hence, his income is bound to rise in the coming days.