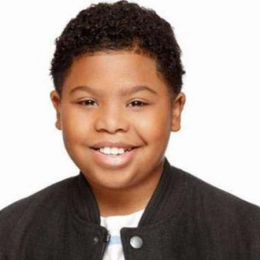 Benjamin Flores Jr., an actor ruling the audience's heart, thanks his acting career. Prior to becoming an acting sensation, he first came to media attention after he performed his first rap single as Lil' P-Nut, "You Might Be the One for Me" in The Ellen DeGeneres Show.

Benjamin Flores Jr. is one of the rising acting stars who recently focused on his career building which might be the reason, he is possibly single at the moment. The actor currently age 16 is more concerned about his career and studies rather than involving in any romantic relationship.

Flores is pretty active on Instagram where he garnered more than 807k+ followers. He is an avid dog lover and often shares the post with his Japnese Spitz.

Benjamin Flores Jr. is active in the film industry since 2010 and till the date, he featured in numerous movies and TV series. Considering his career growth his net worth lies somewhere between $100 thousand-$300 thousand.

Flores acted in few box-offices hit movies which are mentioned below; 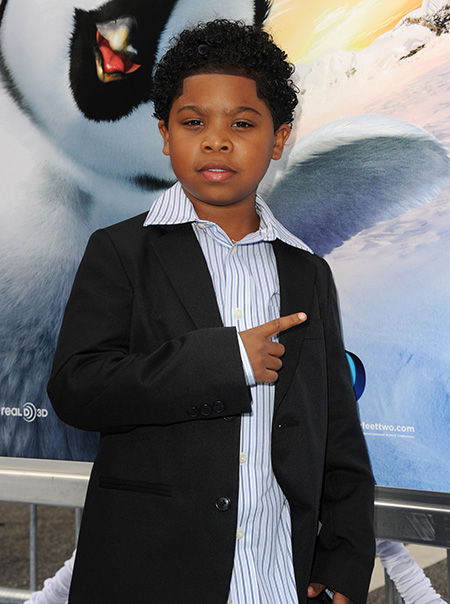