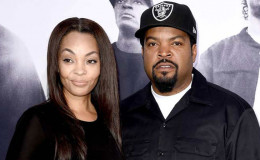 The American Rapper Ice Cube is entertaining the audiences for decades either with his rap music or through on-screen appearances as a comedian. Like his consistency in career, Ice Cube truly kept his promised words in the relationship too!

In a society where the divorce rate reaches over 70 percent, it’s rare to find someone like Ice Cube and his wife who are together for over two decades. So what is his secret? Let's take a ride in Ice Cube's married relationship including his

Well, it's hard to find true love especially when you're engaged in the fame industry. But when you do find out someone caring and faithful, well it shall be the most crucial thing in your life. Similar is the case of the American rapper Ice Cube who truly kept his promise for more than two and a half decades. 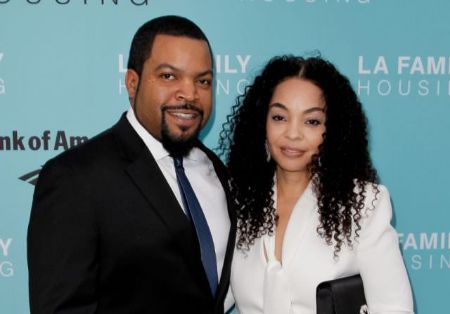 The 49 years old American actor Ice Cube is a married man who lives a blissfully married life with his wife and children. Ice Cube walked down the aisle with his longtime-girlfriend turned spouse Kimberly Woodruff on April 26, 1992. 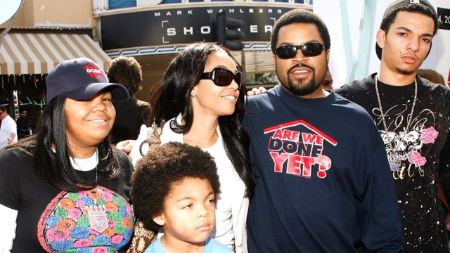 Ice Cube with his wife and children.
SOURCE: YouTube

Well, NWA's rapper Ice Cube admits that his family is the most important thing in his life. Furthermore, to the relationship with his wife, Jackson admits;

“It’s a true partnership. I respect my wife and she respects me.  I still get the butterflies when I see her.  Romance and sex don’t have to fade.  I still want her to look at me and say ‘this is the man I still want to be with.’

All in all, the lovely family attends together in various events and programs with a smiley face. Most importantly, together they appeared at the premiere of 2015 movie, Straight Outta Compton- a biopic depicting the career of N.W.A. where his son portrayed the character of his dad, Ice Cube role.

As of now, there are no controversies and extramarital affairs outside the pairs relation. Together as a family, the happy members live a blissful relationship. We just wish life-long joyous moments to the family.

Recently in December, Ice Cube's delayed first studio album Everythang's Corrupt got released after eight years. Nevertheless, he kept his audiences busy remaining a live force as an MC with his albums in between. Throughout the years, solely he dropped some of the classics with N.W.A. members during festivals.

Now, after many silent years, the hip-hop lion announced some new tour dates. Ice Cube’s tour-tickets for NYC hit at Terminal 5 on March 6, 2019. are on sale from February 15 at 10 AM onwards.

Also, Read: Is Eminem's Daughter Alaina Marie Dating someone? Find out who is her Boyfriend?

On 15 April Friday, Ice Cube, will perform live at Pot of Gold Music Festival in Phoenix, AZ. There he will be joined by some of the famous artists including Ozuna, and Snoop Dogg.

Also, Snoop will join Cube at Red Rocks Amphitheater in April for the Merry Jane Wellness Retreat two days before his next show on 20th April. Most importantly, Warren G and Tha Dogg Pound shall appear at the show.

You May Like: Chase Anela Rolison; Rapper Mack 10 and Tionne Watkins' daughter, Where is She Now? Is she Dating Anyone?

See Ice Cube’s all upcoming tour dates down below; 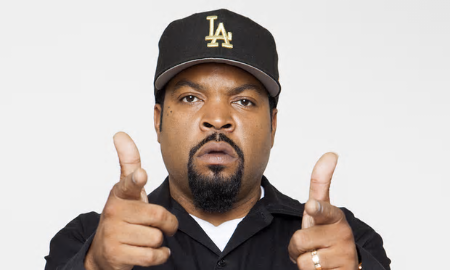 Don't forget to visit Marriedwiki for your favorite celebrities Gossips and Biographies!!!