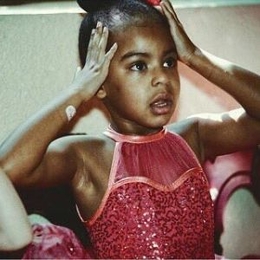 Blue Ivy Carter is best known for being the eldest daughter of rapper Jay-Z and pop icon Beyonce.

Blue Ivy is the first child of American rapper Jay Z and his wife, pop singer Beyonce. Blue was born on the auspicious day of January 7, 2012, in New York City.  She has twin siblings named Sir Carter and Rumi Carter, born in June 2017 who turn 4 in 2021.

Blue Ivy turned 9-year-old as of January 2021. Not to let it go, she became famous right from the moment her mother announced her pregnancy at the 2011 MTV Music Awards. 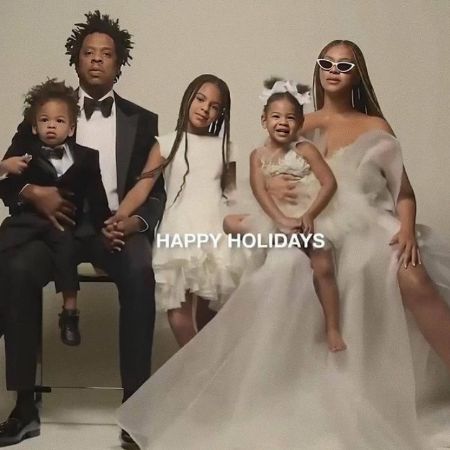 Though Blue Ivy hasn't had much time to establish herself in the human world, she is often seen abroad with yachts or planes and is usually very close to her mother Beyonce.

Blue Ivy Carter was featured at a very young age for his father Jay-Z's hit single Glory which was released only two days after she was born. The tiny tot has also since then been featured on Billboard.

The 9-years-old is already starting to follow in her parent's footsteps, winning her first Grammy for her work in the music video "Brown Skin Girl" alongside her mother Beyoncé, Wizkid, and Saint John. Even, her fan page on Instagram has a huge fan following of 200k followers. 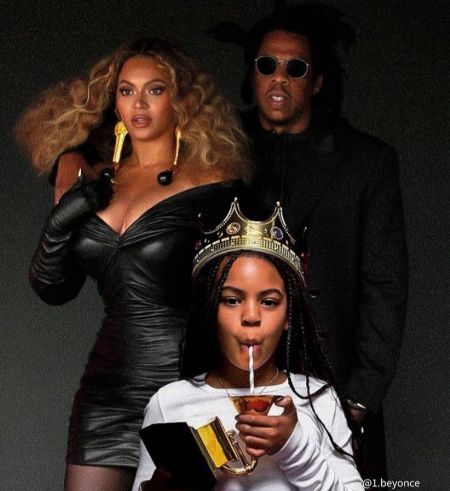 As a child of two multi-millionaire, Blue Ivy Carter has nothing to worry about, financially. She received a Barbie dressed in real diamonds at a cost of $80,000 from her parents. Blue also made headlines for wearing a $10,950 Mischka Aoki princess gown and $565 Giuseppe Zanotti high-top sneakers at the 2016 MTV Awards.

With writing credits of songs like "Brown Skin Girl", her sole net worth is estimated around approximately $1 million to $5 million earned from appearing on songs with her parents. 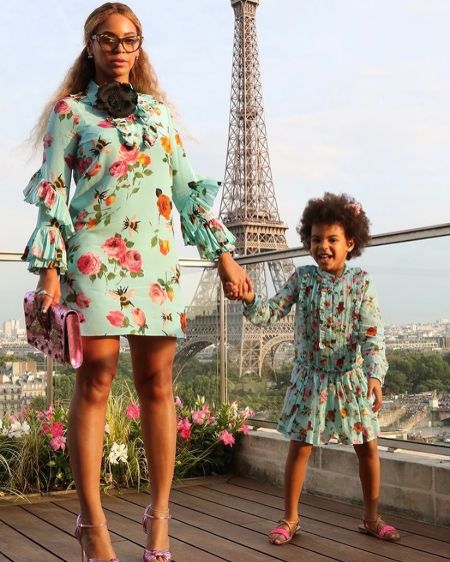 Nevertheless, being a kid from such a wealthy and powerful family, it's normal for her to enjoy a lavish lifestyle. After all, her mother Beyonce who is best known for her more than 22 hit songs like Crazy in Love, Sorry, Single Ladies(Put a Ring On It), Love on Top a net worth of more than $250 million and

On the other hand, Ivy's father Jay-Z is expected to bag a net worth of $1.4 billion. Well, Mr. Jay-Z made money from a variety of investments in music, art, and liquor.

Not to let it go, Ivy's together with her parents resides in a $90 million mansion in Bel Air that is a true reflection of its eye-watering cost. The mansion was built in 1.88 acres of land and includes eight bedrooms, a home cinema, a 15-car garage, eleven bathrooms, a spa, staff quarters, four pools, and a basketball court.