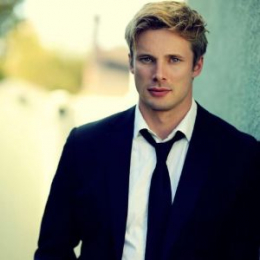 British actor, Bradley James is best known for portraying the role of Arthur Pendragon in the BBC TV series named 'Merlin'. He is also known for his works in the film like 'Fast Girls', 'Underworld: Blood Wars', and 'The Courier'.

Bradley James's Personal Life; Is He Dating a Girlfriend?

Bradley James is possibly single as of now. The actor is out of any dating rumors and looks focused on his career. Moreover, he is never seen dating any girl outside of the reel life. 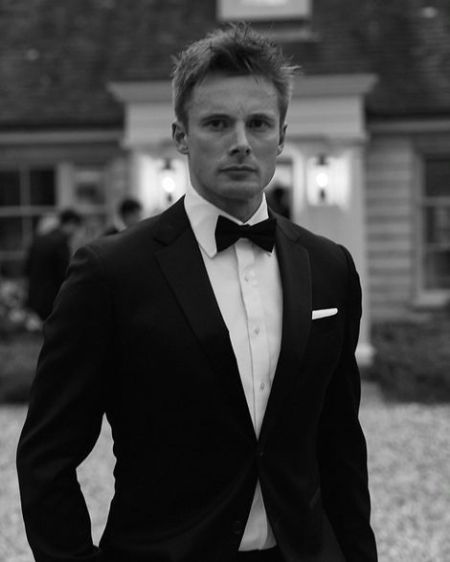 James as of now is waiting for the love of his life and is passionately following his acting career. Additionally, he is an internet personality who shares many of his daily life posts on media platforms.

What is the Net Worth of Bradley James? Know About His Earnings, Salary

James started his career in the film industry after appearing in the 2012 British film named Fast Girls. After that, he went on to star in the films like Underworld: Blood Wars and The Courier. Further, his film Underworld: Blood Wars was a blockbuster which collected a total of $81.1 million on the box office against the budget of $35 million. Following that, the film was starred with the actors like Kate Beckinsale, Theo James, and Charles Dance. 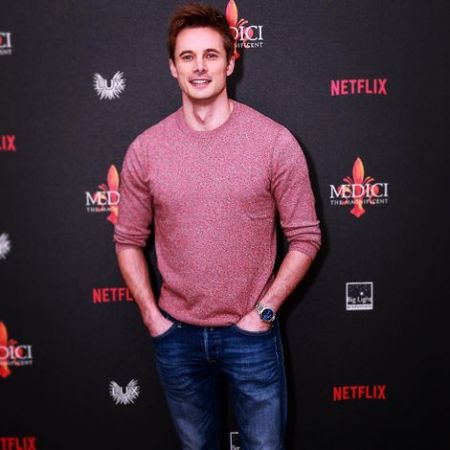