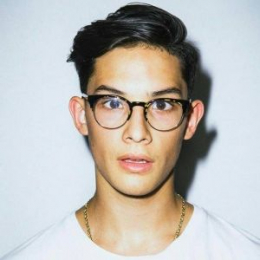 American born musical artist, Brandon Arreaga is best known as the member of famous American-Canadian based pop boy band 'PrettyMuch'. The band released many albums including 'PrettyMuch an EP' & 'Phases EP' and singles like 'Would You Mind', 'Teacher', 'Blind', and 'Jello'. Brandon is also known for working with the musicians like Jordin Sparks, Will.I.Am, and Avril Lavigne.

Brandon Arreaga's Personal Life; Is he Dating a Girlfriend?

Brandon Arreaga is possibly single as of now. The musical artist is out of any dating relationships and seems focused on his career. Moreover, he is not linked with any girl as of 2019. 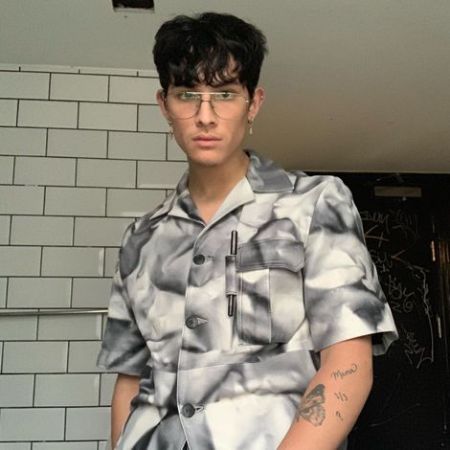 Arreaga previously dated famous writer, illustrator, and visual artist Charlotte Dean. The duo started dating from 2017 after meeting a couple of times. Further, they were spotted in many places together during their relationship. 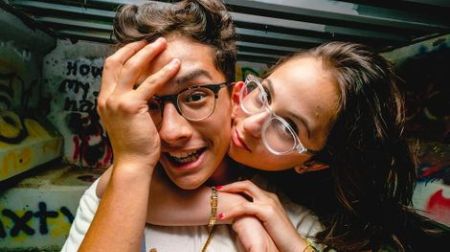 After dating for a year, the couple got separated regarding their personal issues in 2018. Here take a look at the post-Brandon shares stating 'it's not a breakup or a goodbye it's just see you later,  I love you with all I’ve got.'

Apart from Brandon's relationship with Charlotte, he was also rumored for dating famous pop singer Maggie Lindemann in 2019. However, there is no official news of the duo's relationship.

What is the Net Worth of Brandon Arreaga? Know about his Earnings, Salary

Brandon started his career as a solo artist and caught his first break while being cast in the Hub reality series named Majors and Minors. But in 2016, Syco Music founder Simon Cowell and former label president Sonny Takhar merged the solo artists Edwin Honoret, Austin Porter, Nick Mara, Zion Kuwonu, and Brandon in a group. The group was named as PrettyMuch and since the formation of the band, it has been based in Los Angeles.

The band first gathered popularity in 2017 after sharing their cover songs and dancing videos in social media. Some of their cover videos include the rendition of Charlie Puth's Attention and choreography tributes to Michael Jackson and Bruno Mars.

we da flyest I ain’t sorry

What's more, Brandon with his band members released many albums like PrettyMuch an EP and Phases EP. Following that, they also released many singles like Real Friends, Jello, Blind, and Open Arms. Besides, Brandon has also worked with musicians like Jordin Sparks, Will.I.Am, Avril Lavigne. 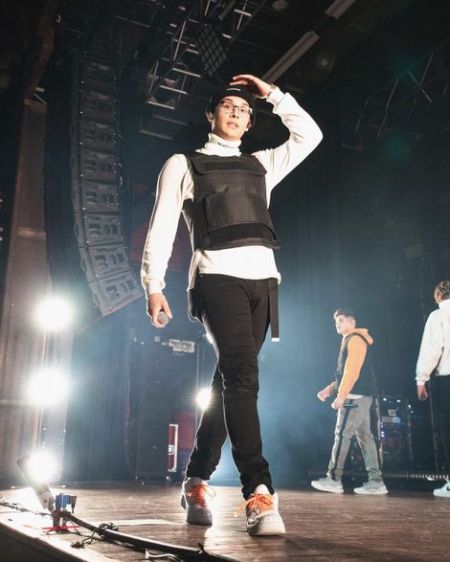 Take a look at the Interview of PrettyMuch band members talking about their Debut Single 'Would You Mind';