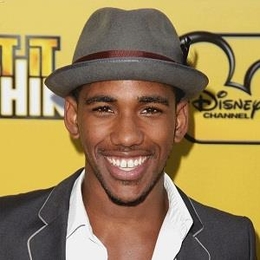 From the tender age eight years old to thirty years old today, as of 2019, former child actor Brandon Mychal Smith has come a long way with his acting career.

Singer and actor Brandon Mychal is an Award-winning American actor who was highly watched on the popular Disney show, Sonny with a Chance alongside pop icon, Demi Lovato.

It's no doubt that the dark Brown-eyed gorgeous actor has thousands of fans across the world. But, what about Smith himself? Is he a fan of anyone? Let's find out below.

Brandon Smith's Relationship Status; Is The Actor Dating Anyone?

In the meantime, Brandon Smith who prefers to keep his private affairs is currently single. But, that doesn't mean, Brandon was never in a relationship before. Matter of fact, he has been with popular faces including a Victoria Secrets model. 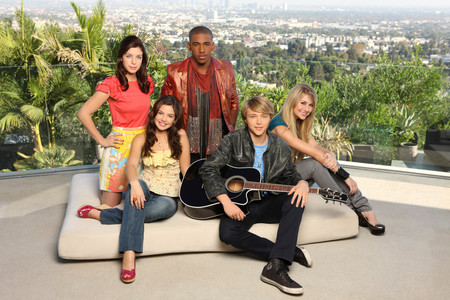 Smith's first known high profile relationship reportedly includes with Starstruck co-star Maggie Castle. Though it's speculated the pair shared a short-lived romance which began in 2009, neither Brandon nor Maggie ever decided to speak on the rumors. 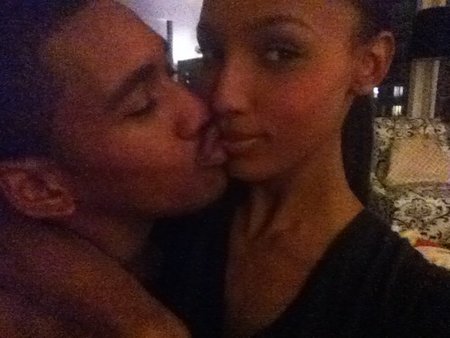 The handsome hunk, however, was pretty upfront with his relationship with Jasmine Tookes, a top model who has already walked for Victoria Secrets. Smith, first shared their picture in 2011 with sweet comments. Unfortunately, their affair concluded in early 2017.

On 23rd July 2017, Brandon Smith was arrested by police officers in Burbank, California at 7:10 AM in the morning for drinking under the influence. Matter of fact, Smith was stopped for driving as per his will and disobeying the traffic rules. 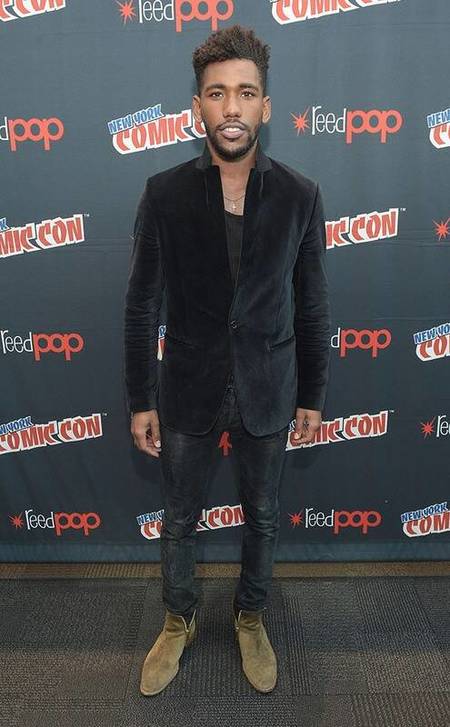 After being stopped by the Burbank Police Department, Brandon was taken into custody for sobriety test which later found that the Brandon was not sober at all and that had been drinking. The actor was bailed on $15,000.

How Much Is Brandon Mychal Smith Worth?

Since the age of eight and landing on a contract to work with Tiger Woods on a commercial for Nike, Brandon Smith worked on many films, television shows, and music videos. So, curious to know how much has his acting career earned him so far?

Following his tv debut with The District, Mychal contributed to other tv series and even lent his voice to animated series. Some of the popular shows include Kim Possible, Unfabulous, That's So Raven, Zoey 101, Hannah Montana, You're the Worst, So Random, Phil of the Future, One Big Happy, Sweet Vicious, Rise of the Teenage Mutant Turtles, and Four Weddings and a Funeral.

Film contribution, likewise, include Let It Shine, Gridiron Gang which amassed over $40 million, Dirty Grandpa that grossed over $110 million, The Ron Clark Story, She's All That, Offline, Hoovey, and Grind among others.

Mychal Smith who charges no less than $5000 per episode has an estimated net worth of $2 million.