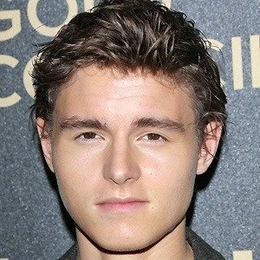 Callan McAuliffe's childhood love story in Flipped where he portrayed Bryce Loski surely melted every girls' heart. But as puberty hit the dashing actor with dazzling eyes since the nine years of the movie release, has McAuliffe found his real-life Julie Baker?

Callan McAuliffe, who originally hails from Sydney is most known for his lead role in the movie adaptation of Wendelin Van Draanen's teenage book, Flipped of the same title. Currently, in the United States where he's based off and focused on his acting career, Loski is also known for his part as Walden in The Walking Dead. 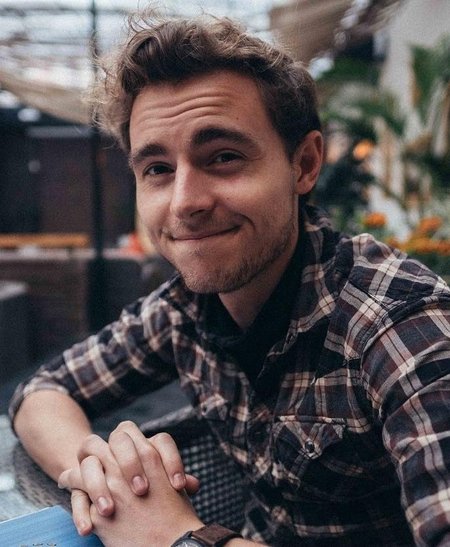 With his cute smile and acting performance, McAuliffe was able to attract thousands of fans. But, is anyone there who attracted Callan offscreen?

Of course, McAuliffe who is often called the new Liam Hemsworth, rarely speaks of his personal life in the public. But Callan was previously linked with several girls in Hollywood including Modern Family star Ariel Winter.

Callan and Ariel first made the dating headlines in November 2011 when they were spotted at red carpets and events. Not to mention, when Ariel and her mother visited Australia, Callan and his mother showed the actress around his home country. 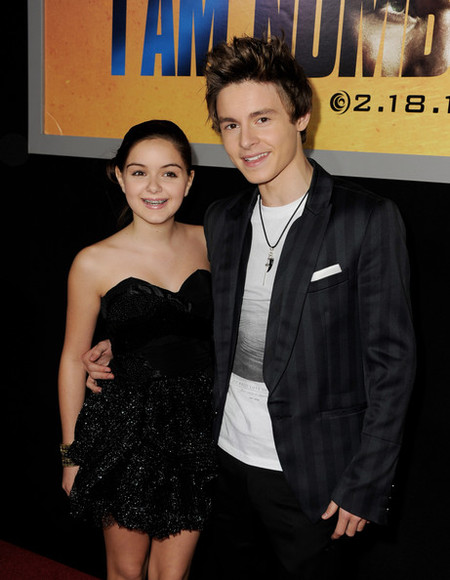 The then-rising star, however, denied the dating rumors in claims that they were just friends like brothers and sisters. This was nearly eight years ago. But. what about today? Is he in a relationship with anyone?

Sadly, for all the fans out there, McAuliffe is in a committed relationship with Blindspot actress Kristina Reyes. The pair met each other when Reyes visited her friend on the set of the tv series, Ten, the same show McAuliffe was working on. 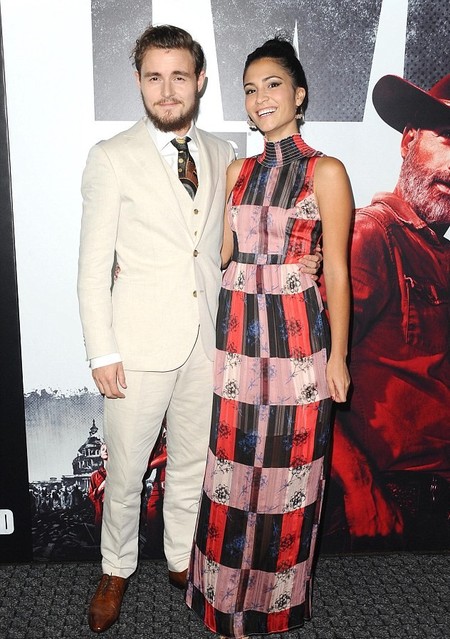 The young love birds are so serious with their relationship that Callan even brought his girlfriend at the premiere of The Walking Dead as his date. And, only in December 2017, Reyes even flew to Australia from the US to spend her Christmas with her boyfriend and Callan's family.

What Is The Net Worth Of The Aussie Actor?

Flipped which made more than $4 million at the box office can be considered as a great highlight of Callan's career. But the blonde actor has also been a part of other Blockbuster and hit movies such as I Am Number Four which earned $150 million, The Great Gatsby (a box office hit of $353 million) where he portrayed the young Gatsby aka Leonardo DiCaprio who bags a net worth of $245 million and the recent one, Summer Nights. 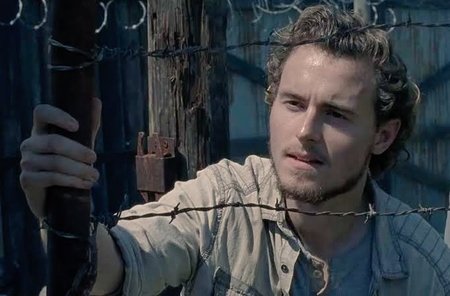 Callan McAuliffe in the disguise of Alden for The Walking Dead. SOURCE: Pinterest

Other film roles include Robot Overloads, Anonymous, Kite, Beneath The Harvest Sky, the Legend of Ben Hall, Made In Hollywood, Underground, The Stanford Prison Experiment, Paradise Lost, and Hacker among others.

Loski, likewise, also appeared in tv series such as Blue Water High, Comedy Inc., Packed to the Raffles, Cloudstreet, The Walking Street where he co-starred Norman Reedus who was paid $1 million per episode, and Homeland.

The aspiring writer who reportedly holds a net worth of no less than $100,000 published his first book titled The Hill Ghost in November 2018. The book is available to purchase for $3 on Amazon.