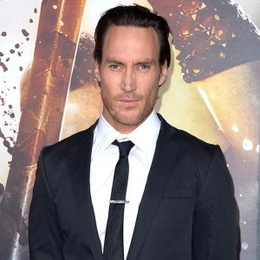 Callan Mulvey is a three times Logie Awards nominated actor. He made his big-screen debut through the movie Thunderstruck playing the role of Sam in 2004. Furthermore, Mulvey starred in two movies including Avengers: Endgame and Shaft in 2019.

Captain America: The Winter Soldier cast Callan Mulvey shares a blissful married life with his long-term girlfriend turned wife, Rachel Thomas. His partner in crime is a musician as well as a school teacher.

Mulvey met his wife Rachel for the first time in 2002. At that time, he had moved to Byron Bay to focus on music. Since then, they began dating and later started living together. His partner always remained by his side and supported him to recover from the tragic accident which he faced in 2003. 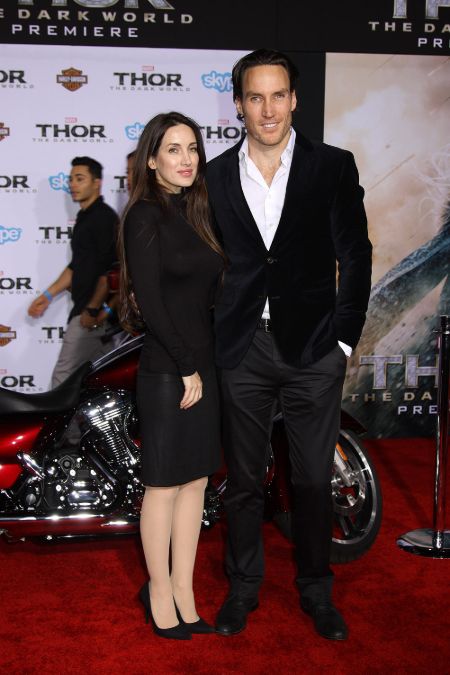 From their relationship, they share a child, son. Their kid Charlie Mulvey was born before their wedding in 2006. He is now 13 years old.

Mulvey and his spouse, Rachel, even had a long-distance relationship when the actor was filming Rush. Thomas had to stay in NSW along with their son. 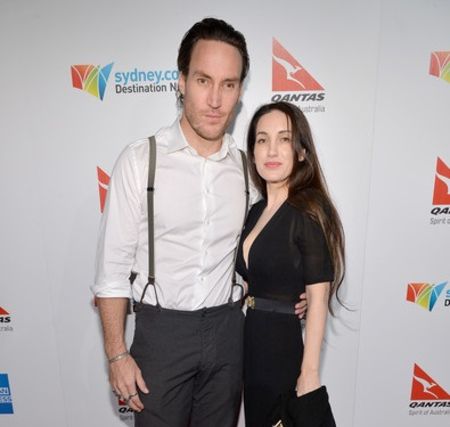 Callan Mulvey and his spouse Rachel Thomas in an event SOURCE: Pinterest

After dating for around eight years long, the lovebirds decided to take their relationship to the next step. Finally, in June 2010, Callan got down to one knee and proposed his lover to be his wife while they were spending their holiday at Bali. With excitement and smile on the face, Rachel accepted the proposal, and they finally engaged. 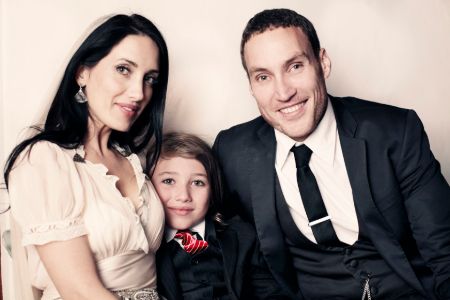 Actor Callan Mulvey with his wife and son SOURCE: carlyfindlay

Likewise, six months after their engagement, Beyond Skyline actor and Rachel walked down the aisle in November 2010. The duo wedded in an intimate ceremony in the presence of their close friends, family, and some of the co-stars of Mulvey. There were only 25 guests present at the ceremony. They chose Byron Bay hinterland as the location for their wedlock. 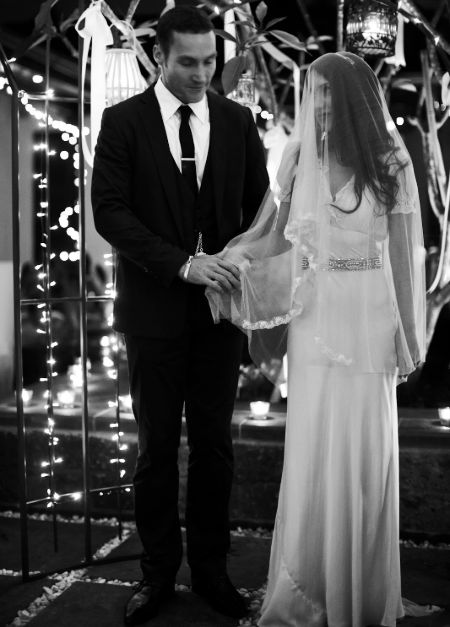 Callan Mulvey and Rachel Thomas on their wedding SOURCE: carlyfindlay

On a special day, Rachel wore a dusty pink 1930s vintage gown followed by a lace-edged veil. Whereas, the groom looked stunning in a black suit and a white shirt with a tie. Besides, their son Charlie was the ring bearer in a little pin-striped suit. 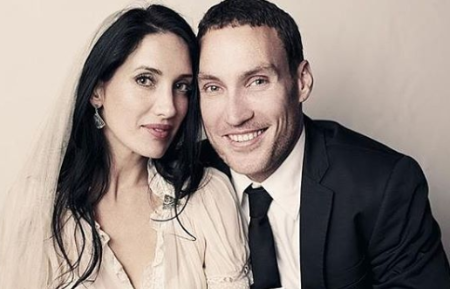 An Australian actor with his wife Callan Mulvey SOURCE: carlyfindlay

Zero Dark Thirty cast told in an interview that it was hands down the most beautiful, incredible night of his life. He added, he wasn't nervous at all. He was completely relaxed, but he was so moved when Rachel walked towards him. Mulvey was blown away, and he was just so incredibly happy to be there and getting married. 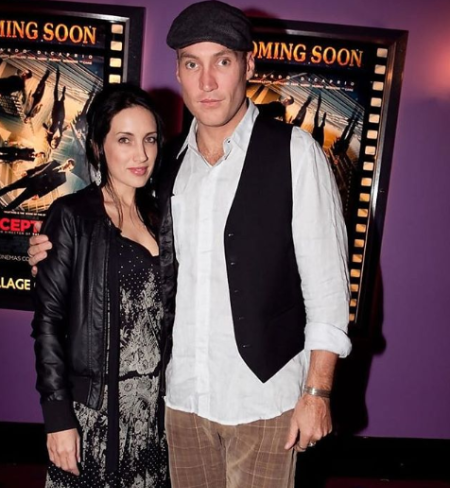 Callan further said Rachel is his lover, best friend, and everything. He claims it just so special and so right.

As of now, the family of three is living happily. Mulvey also attends events and shows along with his beloved wife. So far, there are no rumors of their divorce and extramarital affairs.

The 6 feet 2 inches tall, handsome hunk, Callan Mulvey dated an actress Lara Cox prior to his marriage with Rachel. The former lovers met each other in 1997 while they were working together on the set of Heartbreak High. 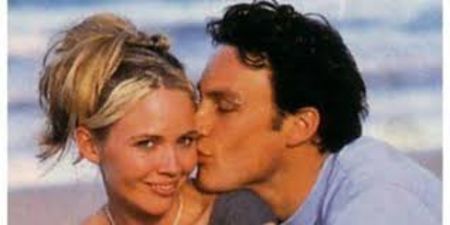 They had good chemistry, but their love life did not last long. Sadly, after dating each other for around three years, the duo parted their ways in 2000.

All Saints star, Callan Mulvey, is a wealthy actor. He makes an impressive income from his flourishing career as an actor. Mulvey's net worth is estimated to be around $3 million as of 2019. In Australia, an actor receives a payroll of around $37.02 per hour and $62,000 to $70,000 per annum.

Callan portrayed in the 2014 movie 300: Rise of an Empire budgeted $100 million. The film was a commercial success and earned $337.6 million worldwide. He shared the screen along with Sullivan Stapleton, Eva Green, Michael Fassbender, and others.

Furthermore, his next movie Captain America: The Winter Soldier, grossed $714.3 million against its production budget of $170 million. Also, Mulvey starred in the 2019 box office hit movie Avengers: Endgame. The film made a total collection of $2.796 billion against its budget of $356 million.

Charlie Mulvey is the son of an Australian actor Callan Mulvey and his wife Rachel Thomas.