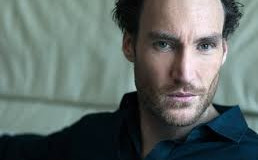 Rush star Callan Francis Mulvey aka Callan Muley is a New Zealand-born Australian actor and is well known for his beloved character Mark Moran on the Australian Drama Underbelly. The Australian actor has worked with many famous names in Hollywood and still, his movies are going hit on box office. Callan married to Racheal Thompson years ago. Are they still married? Let's know about them.

Rush star Callan Francis Mulvey aka Callan Muley is a New Zealand-born Australian actor and is well known for his beloved character Mark Moran on the Australian Drama Underbelly.

Similarly, the handsome actor is married to Rachel Thompson. The couple is together for several and is living a blissful life together.

Callan who mostly does the action-packed movies is just opposite off the screen. Mulvey is romantic in real life.

Yes, you heard it right. Callan married to his schoolteacher sweetheart Racheal Thomas back in 2010. 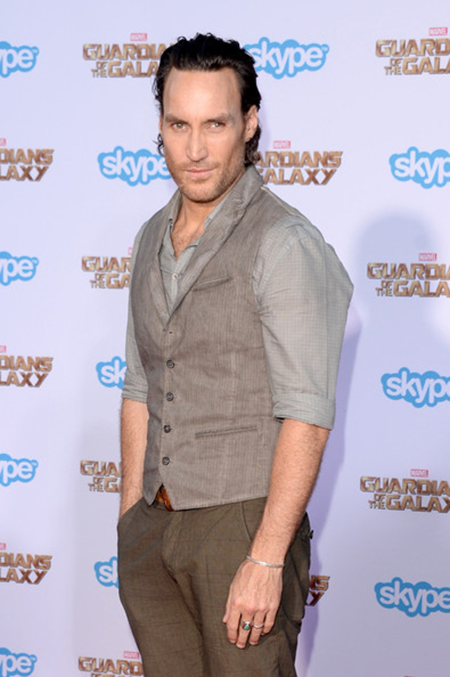 The pair tied the knot in the Bryon Bay hinterland after six months of the engagement. After dating for ages and long distance relationship they finally got together.

Mulvey expressed his joyful moment in an interview:

"I wasn't nervous at all. I was completely relaxed, but I was so moved when Rachel walked towards me. I have blown away. I was just so incredibly happy to be there and getting married." 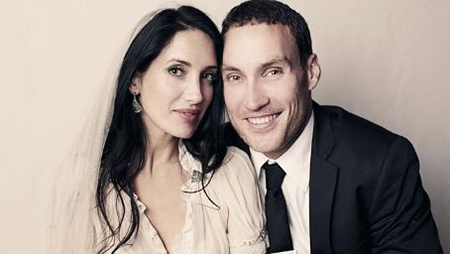 "Rachel is my lover, my best friend, my everything. It is just so special and so right."

This duo first met in 2002 when Callan moved to Byron to focus on his music lessons. 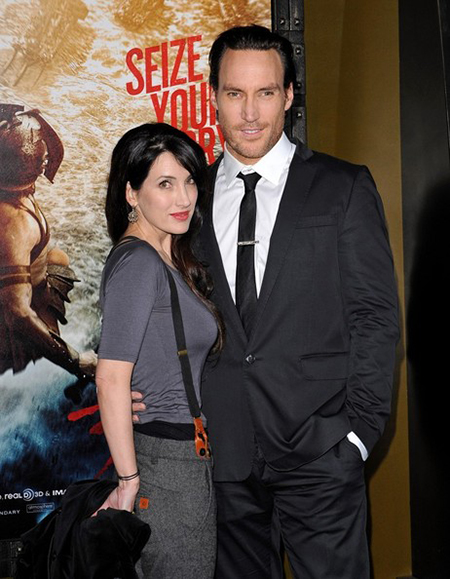 Callan Mulvey with his wife Racheal Thomson at the premiere of 300: Rise of an Empire

They also share a son named Charlie who is 13 years old now.

As for now in 2017, their relationship is still going strong. No rumors of their breaks up or divorce have hit the news so far.

Callan Mulvey is maintaining his secrecy in his personal life as he rarely makes public appearances. 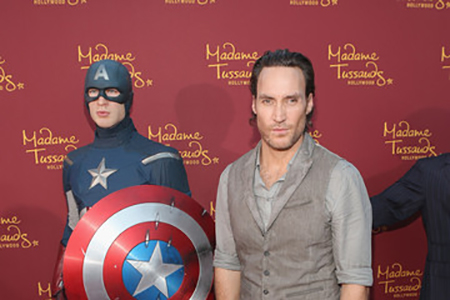 Callan Mulvey at the premier of Captain America

Callan most recently appeared in the Batman and Superman: Dawn of Justice premiere in 2016 which stars Ben Affleck, Henry Cavil, Gal Gadot and much more.

Besides this, he also appeared in the Captain America: Winter Soldier premiere which stars Scarlett Johansson, Chris Evans, and Robert Downey Jr.

Callan Mulvey; Past Affair and Relationship

Callan previously dated actress Lora Cox. Lora and Callan met on the set of Heartbreak High (1994) in 1997 started an affair. 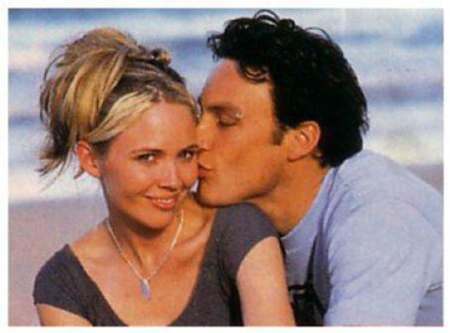 Lora Cox and Callan Mulvey in the set of Heartbreak High

But sadly they ended their relationship in 2000 but are still in good terms. In an interview when Lara was asked about Callan's guest appearance in one of her show, she said. 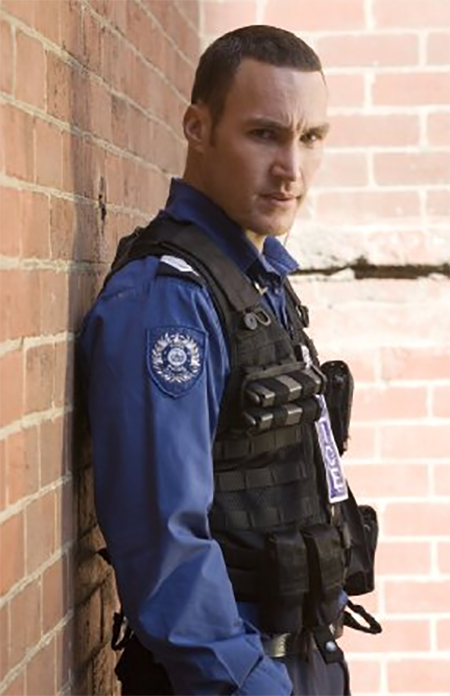