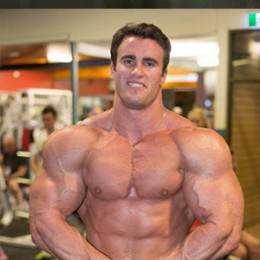 Calum Von Moger was born on June 9, 1990, in Victoria, Australia. He belongs to Dutch and Austrian descent and grew up with his five siblings in Victoria.

After he turned eight the family moved to Geelong, a port city located in Corio Bay and while his time there began bodybuilding at age 14.

Since he grew up on a farm where little opportunities were available, he grew self-discipline which further down the line helped him. Not only that, while on-farm he also gained knowledge about the nutritional aspects of foods. 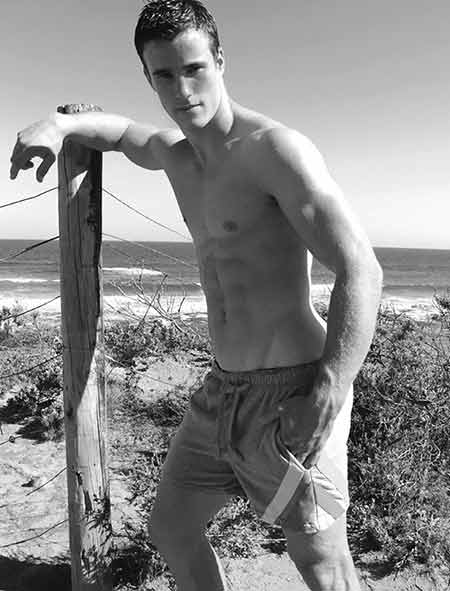 He started training with his older brother. In order to gain muscles, he started eating foods like a whole chicken & cans of tuna. And soon he became a part of the local bodybuilding community.

Calum Von Moger is professionally a bodybuilder, actor, and YouTuber who managed to become a household name in the bodybuilder industry. He started competing in championships from 2011 and won several of them including NABBA Junior International Championships, and many more.

The pro-athlete inspirations are classic bodybuilders like Frank Zane, Steve Reeves, and Arnold Schwarzenegger. Following his victory, he featured in various magazines and did modeling projects. 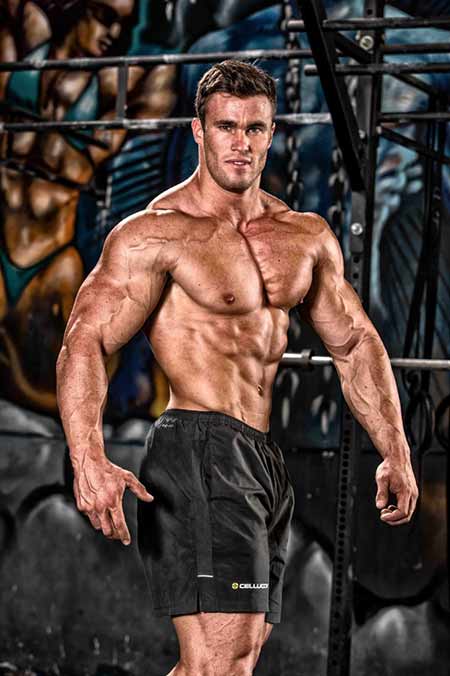 He is regarded as action-packed actor and bodybuilder, Arnold's doppelganger. To further add his replication of Arnold, he portrayed him in the 2018 movie Bigger. In the movie, he acted alongside Tyler Hoechlin, Aneurin Barnard, Julianne Hough, Victoria Justice and so on.

Apart from his illustrious career, he runs a YouTube channel which amassed more than 50 million views and 762k subscribers. On his channel, he shares his workout routines and some vlogs related to his bodybuilding career.

You May See: Patricia Alamo

As for his nutrition, he maintains his diet by eating a balanced diet. He loves eating watermelon with cottage cheese and homecooked meals. In order to feed his muscles, he consumes glucose powder, zinc multivitamins, fish oils, taurine and magnesium which also makes his heart & nervous system healthy.

Calum Von Moger's Net Worth; His Cars, Bikes, and Earning

The bodybuilder Calum Von Moger's main source of earning is from his career as a fitness model, actor, and YouTuber. Adding all of his earnings, his net worth is around $2.5 million. 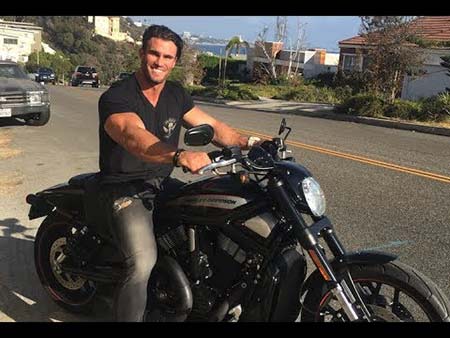 The YouTuber also get $2 to $5 each for 1000 monetized views and they can range from 40% to 60% of the accumulated views. Similarly, they earn extra money from sponsored ads and promotions.

According to sources, a professional bodybuilder earns around $93,000 annually and for featuring in magazines they get paid at a range of $500 to $5000 which varies according to experience level.

Calum Von Moger is not married. He is currently dating model Taylor Ray since 2017. The duo runs a joint Instagram account under their names TaylorandCalum where they share photos of them together. According to reports, the duo started dating in 2017 and there are no breakup rumors about them in the media.

Previously, he used to date fellow fitness expert Karina Elle in 2015. The fitness couple used to do workouts together.

However, according to sources she dumped him after he got in a serious injury in 2017. 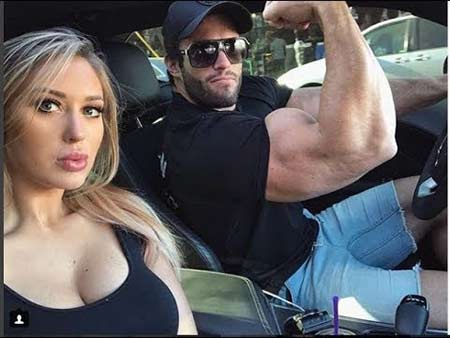 Moger while performing a gym stunt in 2017 faced some major injuries. He suffered from a left bicep tear. The following year he suffered yet another injury when he lost his footing on the rocky precipice while he rappelled down a cliff with his brother fracturing his knee.

Eventually, when he tried to lower his body to control himself, he injured his left bicep as well.

On October 13, 2018, there was news about his successful bicep surgery.