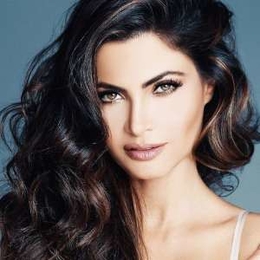 Chiquinquira Delgado is one of the most popular and reputed Venezulian actress who is popular for her acting skills and modeling skills. She is also a certified host who garnered fame after hosting a popular show like Mira Quien Baila n the Univision network. She was also the first runner-up in the 1990 Miss Venezuela beauty pageant competition.

Chiquinquira Delgado is a Venezuelan television host, model, and actress who became widely famous for her pretty face and gorgeous personality. She is known for her professional career, but what about her personal life?

Delgado is presently dating the famous Univision news anchor Jorge Ramos. The pair is together from a couple of years and still shares a strong bond. 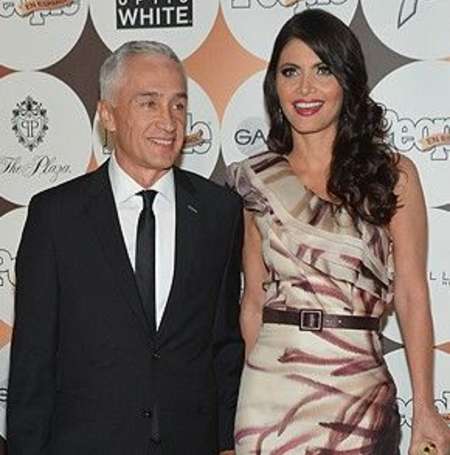 Well, the duo started dating from 2011 after meeting a couple of times. The couple as of now shares an unconditional love for one another and is never spotted having any fight in public. What's more, the lovebirds are currently celebrating their eight years of the dating relationship.

Who Was Chiquinquira Married To Before, Jorge?

Chiquinquira first tied the knot to the famous Venezuelan actor and singer Guillermo Davila. The couple shared the wedding vows in 1991 in the presence of their close friends and family.

After almost six years of their wedding, they finally decided to get separated. Eventually, in 1997, the couple divorced and moved on in their life.

The actress then started dating the popular actor Daniel Sarcos. After dating for a couple of years and getting the vibes of true love, they decided to share the wedding vows in 2004 in a private ceremony. 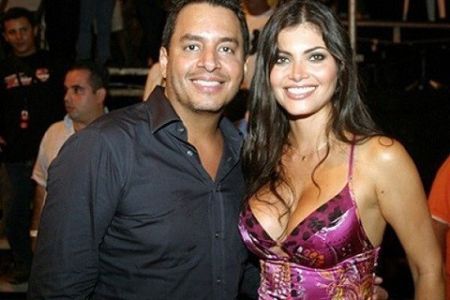 Well, the couple first met while traveling in a plane from Miami to the Dominican Republic through American Airlines. Daniel was in the 5th place, whereas Chiqui was six rows behind. The couple talked for a short time and went to sit in their respective seats and also came out of the airport separately.

The pair used to share a good bond in their initial years of the marital relationship and was deeply in love. But after sharing some highs and lows in their relationship, they soon divorced in 2010 from one another.

The primary reason for the pair's seperation was the distance between them as they both needed to stay apart from one another for a long time for the sake of their professional career.

After the divorce, the model said,

"The Strom has passed, the worst is over, everyone is rebuilding their lives, but it is a difficult process."

Though the actress has ended her relationship with Daniel, she often unites with him for the sake of their daughter.

How Many Children Does Chiquinquira Share With Her Spouse?

Delgado is a proud mother of her two daughters, and both of them were born from her different partners. First, she welcomed her first daughter named Maria Elena Davila with her first husband, Gullermo on 3rd May 1992. Following that, Maria recently turned 27 and has become a Venezuelan actress, just like her mother. 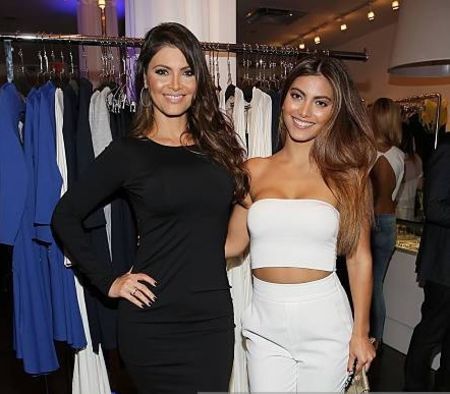 Years after the first kid, Chiquinquira welcomed her next kid, a second daughter Carlota Valentina with her second husband. Carlota was born in 2010 and is yet to establish her career.

Chiquinquira Delgado Went Under A Knife

Chiquinquira is a natural beauty, but she is often referred to have gone under a knife. Well, it looks like she has done her nose, lips, chest, and butt in over decades of her career.

Here take a look at the difference between her nose then and now. 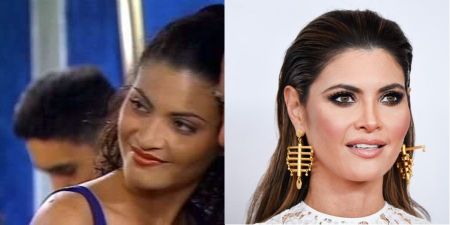 Here you can also see the structural difference between her lips then and now. 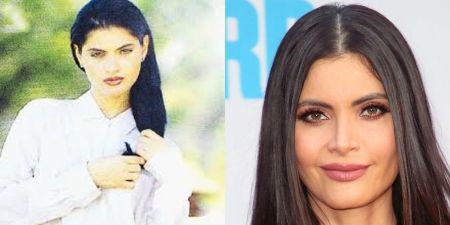 Due to her pictures, she was speculated to have surgeries.

Chiquinquira Delgado is a popular Venezuelan multimedia personality who gathered a decent sum from her career. Well, how much is the exact figure of her fortune?

Delgado possesses a net worth of $400,000 as of 2019. She garnered that sum from her career as a fashion model, television host, and actress. 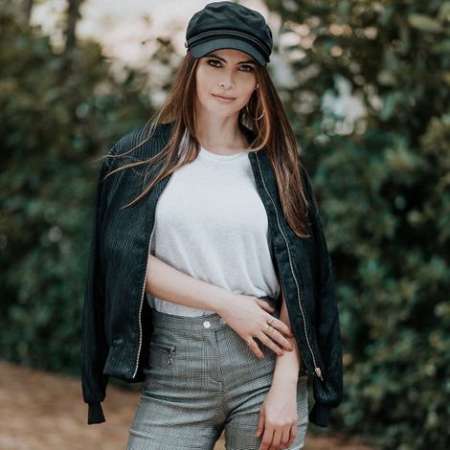 Chiquinquira further worked in various television shows in her career. Some of her popular television shows are, "Mira Quien Baila," "Despierta America!," and "Donde Nance El Amor." As for her acting career, she starred in various acting projects like "Calypso," "Mambo y Canela," and "Cosita Rica."

The actress further owns a fashion apparel line along with Davis Lerner.

The 47-year-old model is an active Instagram personality who shares many of her personal life and professional life posts. Thanks to the popularity of the actress, she currently owns a fan following of 4.1 million on her Instagram account. 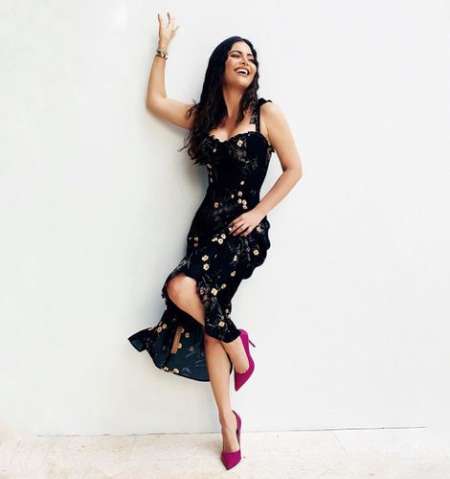 The star besides became the first runner-up in the 1990 Miss Venezuela beauty pageant competition. The 5 feet 5 inches model is currently considered as one of the most talented and respected actress-model in Hollywood.

Don't forget to visit marriedwiki.com/wiki for celebrity biographies and news!!!

Chiquinquira was first married to the famous Venezuelan actor and singer, Guillermo Davila. The couple shared the wedding vows in 1991 and divorced in 1999.

Chiquinquira Delgado married her second husband, Daniel Sarcos in 2004. The duo stayed together for six years until they divorced in 2010 regarding their personal issues.

Chiquinquira Delgado is a proud mother of her two daughters; one of whom is a daughter named Maria Elena Davila who was born from her relationship with her first husband, Gullermo Davila.