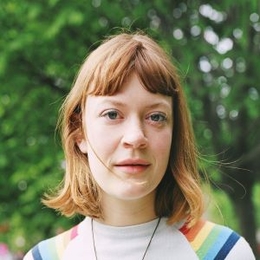 American actress Colby Minifie is a rising star in the Hollywood. The trained actress is impressing the public by her amazing skills. Because of her talents, she is already part of many sucessful series such as "Jessica Jones", "The Boys," and "Fear the Walking Dead".

American actress Colby Minifie is a rising star in the Hollywood. The trained actress is impressing the public by her amazing skills. Because of her talents, she is already part of many sucessful series such as "Jessica Jones", "The Boys," and "Fear the Walking Dead".

The 27-year-old actress Colby Minifie is currently not dating anyone. Infact, she became single recently.

The star was previously in a relationship with contemporary artist Willa Wasserman. The pair never confirmed their relationship but they openly declare their love in social media.

The young pair regularly posted a picture of one another in their respective social media platforms. The starlet even posted an almost kissing picture on valentine Day of 2017. With the post, she wrote the caption, "Happy Love Day, my love!". 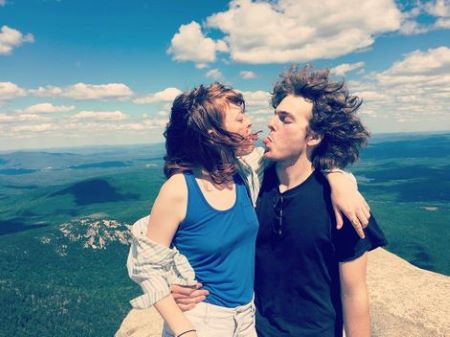 Colby and her rumored boyfriend, however, stopped sharing pictures in the latter half of 2018. Thus, it looked like they broke up. However, the duo has not removed their previous pictures, so it might suggest they parted ways on amicable terms.

As eluded above, Colby is active in social media sites such as Instagram and Twitter. She uses those online platforms to not only promote her work or share personal pictures but also to provide her opinion on various social and political issues.

Scrolling through the red-hair actress's social media handles, one can she is passionate about the environment. Through her account, she tries to bring awareness about environmental issues and promotes recycling. 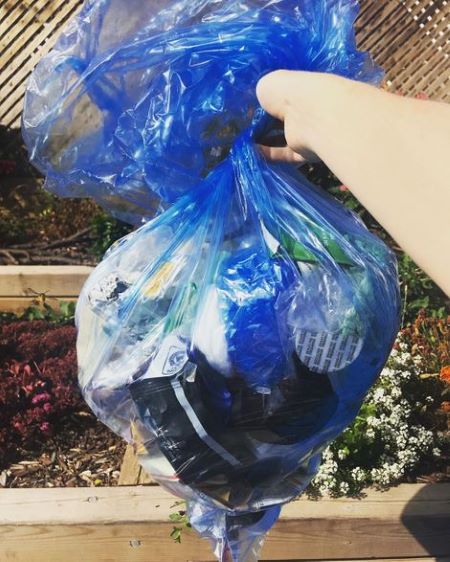 Minifie furthermore is a strong believer in women empowerment and thus promotes the work of other female creators as well. Similarly, she is a strong critic of Donald Trump because of his policies towards women's reproductive rights, and migration.

Colby Minifie is Lucky to Have Supporting Parents

Colby Minifie is the daughter of two professionals. Her father is a New York-based Opera Singer, whereas her mother Kemp Minifie is an executive food editor of gourmet.com. 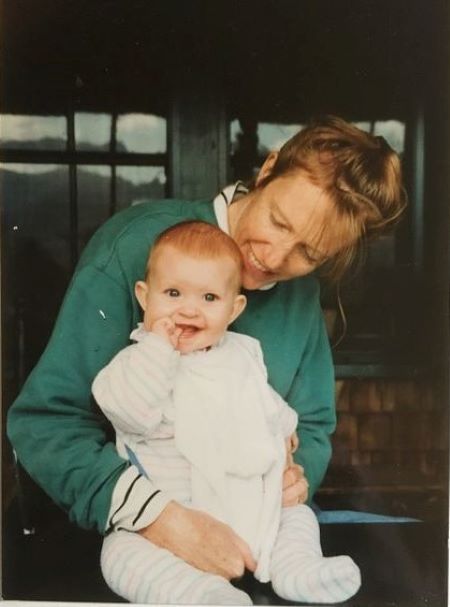 Colby's parents were always inspiring her as an artist. They enrolled her in the performing arts middle school and high school.

Furthermore, when she requested an agent while at the middle school to pursue her career in theatre, her family granted her request. Thus, the actress got the opportunity to start her acting career very early in her life.

Colby Minifie holds an overall net-worth of $300,000. She earned this wealth by working extensively as an actor from a young age.

The blue-eyed actress debuted on Broadway at the age of thirteen.  She continued to work in the theatre for a few years before transitioning into television and movies.

In the beginning, Minifie mostly appeared in the minor roles, but with time she began to get a more significant role. One of her most well-known roles is that of Robyn in Netflix's Series, "Jessica Jones." She not only gained recognition but earned a good salary as well. On average, an actor in Netflix earns $52,136 a year. 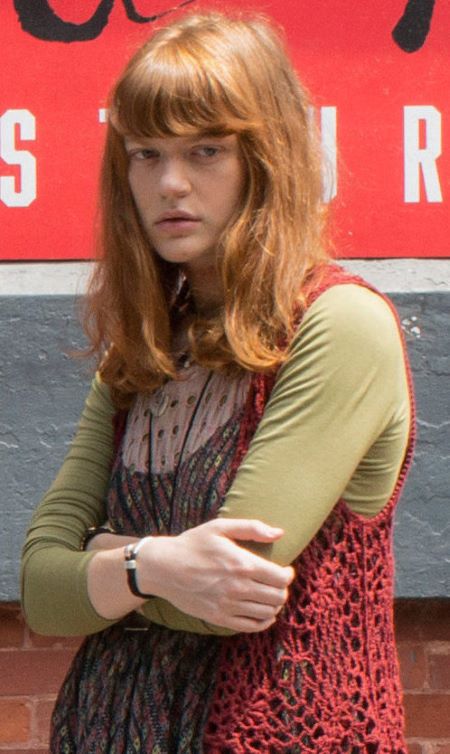 Minifie's profile continued to rise with roles in hit series such as "The Marvelous Mrs. Maisel" and "The Boys."

At present, she is getting a lot of praise for her portrayal of character Virginia in the show "Fear the Walking Dead." This AMC show is the prequel to megahit show "The Walking Dead" and features actors such as Kim Dickens, Cliff Curtis, and Frank Dillane.

The show is loved by the fans and is currently in its fourth season. The last episode of the fourth season will air on September 29, 2019. 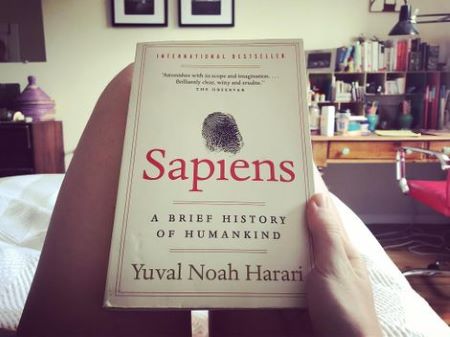