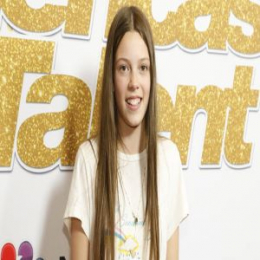 Courtney Hadwin is better known as the contestant/finalist of America's Got Talent who got the Golden Buzzer for her soulful performance. She first got recognized in 2015 when she performed "Say Something" by Great Big World at The Academy at Shotton Hall's lunchtime open mic session.

Courtney Hadwin was born on July 6, 2004, in the town of Hartlepool, England. Her father's name is Paul Hadwin, and her mother's name is Annmarie Hadwin. Her grandparents were also named Hadwin. 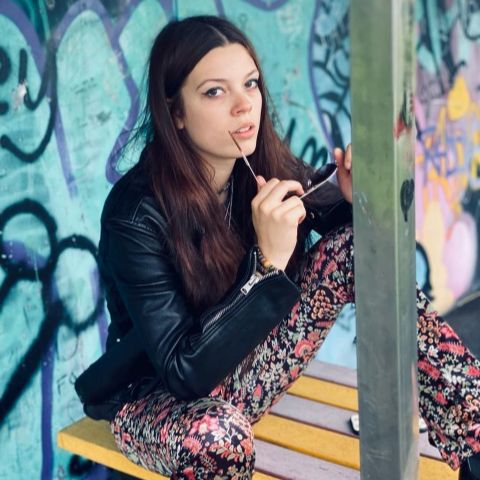 It is estimated that Courtney Hadwin has a net worth of about $300,000. In addition to that, Courtney's singing career brought her financial success. 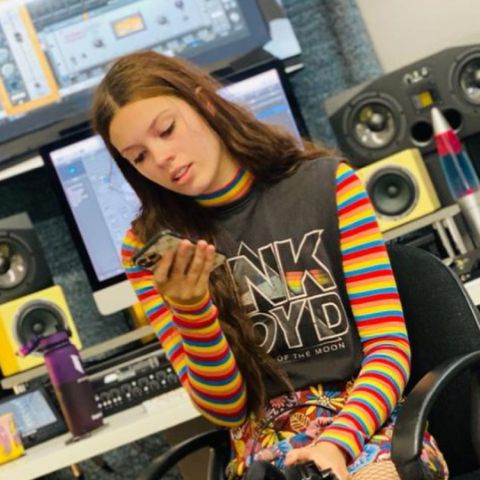 In 2017, Courtney Hadwin competed in The Voice Kids UK, and the following year, in 2018, Courtney competed in the 13th season of America's Got Talent. To my knowledge, Courtney is not a winner of any other awards.

Courtney Hadwin's Career as a Singer

Courtney Hadwin gave an audition for her first singing competition in 2015 at TeenStar, which is held in the United Kingdom and is specifically for teenagers. Courtney's entry for this competition was a rendition of the song Make You Feel My Love.

Courtney Hadwin was honored with the Performer of the Year award for Hartlepool the year after she participated in the Beyond the Lights award ceremony. In 2017, Courtney gave a performance at the South Tyneside Festival, which was attended by more than 18,000 people. Courtney Hadwin also tried out for The Voice Kids UK that same year, and during her audition, she sang Tina Turner's hit song Nutbush City Limits. 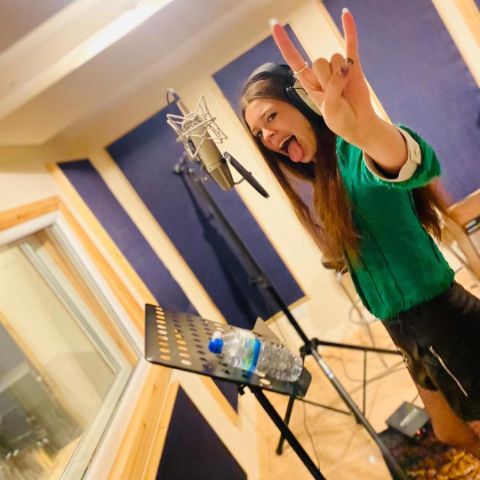 Before one of the finalists, Courtney Hadwin performed And I Am Telling You I'm Not Going in July. In January of 2018, Courtney participated in an event organized by U-Support, where Courtney Hadwin sang and helped raise money for children who were afflicted with diseases or had other disabilities.

Courtney Hadwin participated as a contestant in the thirteenth season of America's Got Talent, which was broadcast on NBC. She gave a performance of Hard to Handle during her audition, which prompted the judge, Howie Mandal, to compare her to Janis Joplin. 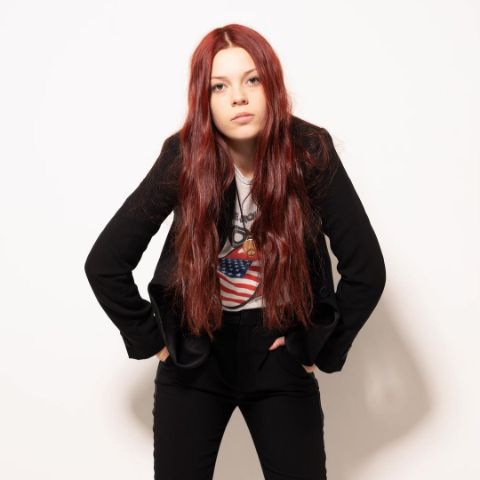 Hadwin inked a recording contract with Syco Entertainment and Arista Records in the month of December 2018.  Her debut studio album, titled The Cover Sessions, was released on October 25, 2019, and it features live renditions of songs such as Sign of the Times by Harry Styles, Old Town Road by Lil Nas X, Sucker by the Jonas Brothers, and Someone You Loved by Lewis Capaldi.

She possesses an exceptional talent with a voice and spirit well beyond her years, which is a description that has been applied to her. When she was asked about the artists who had influenced her work, she responded by saying, From Little Richard and James Brown to Janis Joplin and Mick Jagger, it's a really long list! (An interviewer asked her about her artistic influences.)

In January 2019, she made an appearance on America's Got Talent: The Champions, which is a spin-off of America's Got Talent. In addition, Courtney performed Pretty Little Thing, which was the first original song Courtney Hadwin had written. Courtney has also been named one of the top 50 competitors in all 194 American Talent Competition shows.

As part of her performance for the semifinal round, Courtney gave a rendition of Born to Be Wild by Steppenwolf. In addition to this, Courtney performed the song River Deep – Mountain High at the conclusion of the show. However, Courtney Hadwin did not end up taking home the grand prize on America's Got Talent. In addition to that, she appeared in a number of live shows at the Paris Hotel and Casino in Las Vegas alongside the competition's winner, Shin Lim.

Regarding the rumors and debates surrounding Courtney Hadwin

Courtney Hadwin has not participated in any of the rumors. In addition to that, Courtney is concentrating on her academic and professional endeavors. Courtney also likes to keep a healthy distance from the rumors and the controversy.

Courtney Hadwin has a height of 5 feet, 4 inches and a body mass of 53 kilograms. Courtney possesses dark brown hair and emerald green eyes. Her body measurements are 30-23-32. 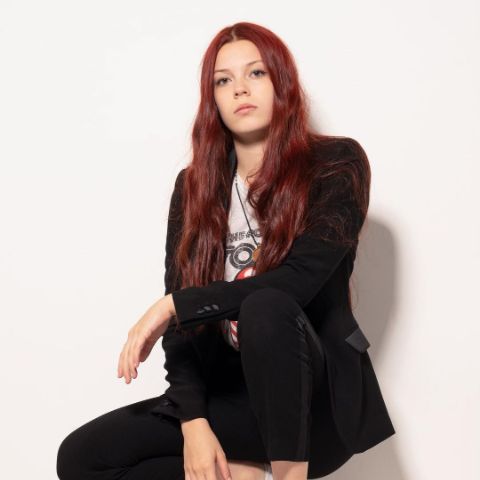