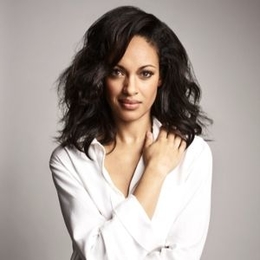 There have been few actresses who have managed to remain at the top for years, then on many people's mind actress Cynthia Addai-Robinson's name might pop up. Her performances in Spartacus, Shooter, Arrow, Power, Star Trek Into Darkness, FlashForward, are commendable.

There have been few actresses who have managed to remain at the top for years, then on many people's mind actress Cynthia Addai-Robinson's name might pop up. Her performances in Spartacus, Shooter, Arrow, Power, Star Trek Into Darkness, FlashForward, are commendable.

Is She In Love-Dovey With Anyone?

The "Shooter" star is currently dating Irish filmmaker and music video director Thomas Hefferon. The pair share a wonderful bond, and their love can make any couple feel jealous. 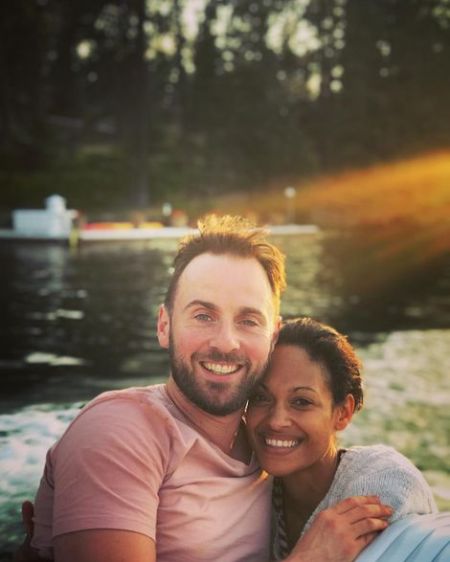 Thomas is highly supportive of his girlfriend and tries to cheer up and tries to encourage and assist her in every possible way. Relatively busy with their respective professions, they spend holidays and off-days together, usually touring to places.

The duo has been together for a while now, but till now, there have been no announcements of engagement yet. Looking at them that day might be in the corner as well!

Dated With A Co-Star Before?

Previously, due to her on-screen character Naevi's romance with Crixu, played by actor Manu Bennett, many believed they were lovers and dating in real life. 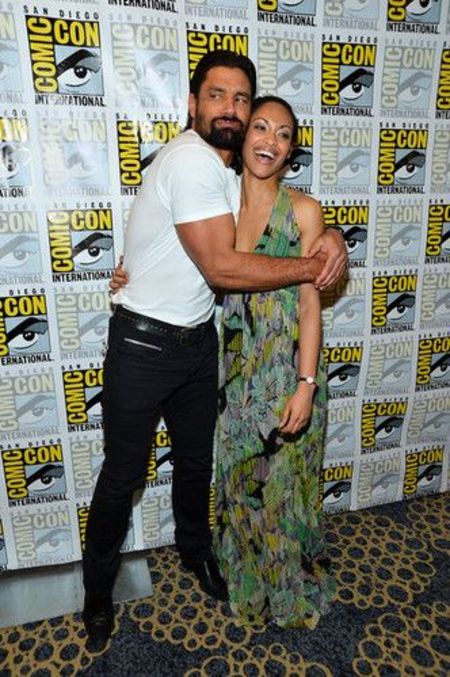 Neither of the celebrity, however, confirmed that matter. The rumors could not have been right since, in reality, they are just good friends; moreover, Manu was married to Karin Horen during that time with whom he later split in 2017.

Portraying The Role of Naevia in Spartacus

Among the many roles Cynthia has played over the years in her illustrious career, her most memorable has to be portraying Naevia in the T.V. series, "Spartacus."  She took the role from season 2 and was initially unsure how viewers would respond to her performance. 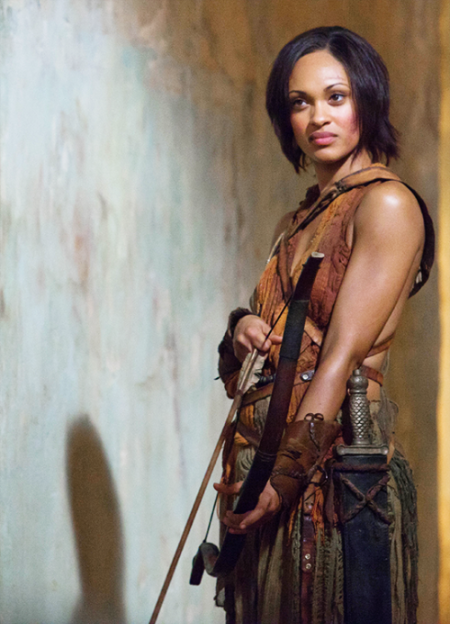 After fans loved what she did, she was happy and excited to do more. Describing the moment, she said

"I remember [creator Steven S. DeKnight] giving me just a vague idea that I would be eventually fighting and kicking ass, but I don't think I could have really imagined what I ultimately ended up doing, which was some of the hardest work I've ever done, really."

"I definitely was pushed to the limits in a good way." There were many times and many days where I just thought, 'Oh my gosh, I don't know if I can do this. I'm really out of my depth here.' But I'm really happy with it."

The London-born star reprised the role in season 2 "Spartacus: Vengeance" and season 3 "Spartacus: War of the Damned."

The talented actress Cynthia has a net worth of $3 million from her acting career. The average salary of an actor in the US is $39.84 per hour and $50,235 in a year.

On-screen, she is most famous for portraying the character of Amanda Waller in the series "Arrow." The superhero series starred Stephen Amell, Katie Cassidy Rodgers, Colin Donnell, David Ramsey.

Check out the clip of Addai-Robinson featured T.V. series "Arrow"!