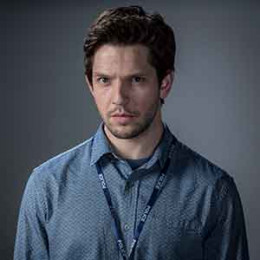 The winner of the prestigious award SFX for Best Male Actor, Damien Molony is best known for his role of Hal in the popular television series Being Human. Unlike other actors, the Irish actor serves humanity by donating blood rather than creating hassles by getting involved with women.

Damien Molony' Personal Life; Who is his Girlfriend?

Despite, his huge success in on-screen life, Irish actor Damien Molony is currently single regardless of his huge fan following.

Damien never left a clue about his love life relationship with any women. Nor he made any official announcement of either dating or soon getting married to any woman.

Recommended: Is the Irish Actor Damien Molony Dating? Know about his Personal Affairs and Journey to be an actor here

Be that as it may, he often uploads the pictures of him, having lovely moments with different women. Judging by his picture, we can surely admit he is quite frank in nature towards ladies.

At the moment, he waits for a perfect moment to find the love of his life. Though it looks like it'll be a long time before we see him find his love.

Nevertheless, Damien is quite conscious about his time. Unlike other celebrities who create hassles about their love relationship, Molony keeps himself busy. He solely focuses on his bright career ahead.

As of now, there are no dating rumors and past affairs about the actor. He is happy with his single life.

Damien Molony' Net Worth And Career

The world-class actor's appearance on the big screen helped him accumulate a lot of money. As of now, the actor Damien Malony's estimated net worth is $6 million.

With his huge earning from his career, Damien enjoys a lavish lifestyle. However, there is no information regarding the assets he owns. Neither there is precise info about the car he rides.

This isn't an overnight success to the actor. Behind the happy face, sorrow & pain of hard work gazes. Initially, Damien acted in many theatres before his debut in the series 'Being Human', which made the actor popular amongst a large audience. Moreover, his popularity grew after Damien landed on a role in BBC, Ripper Street.

Damien Molony was born on Feb 21, 1984, in Johnston Bride, Ireland. Information regarding his parents is still under the shadow.

The actor graduated from the Drama Center London in 2011. 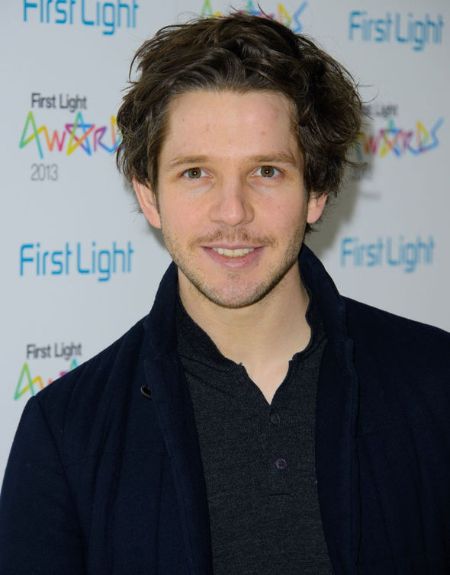 Soon after he completed his class, Damien co-starred in a play Tis Pity She's a Whore, directed by Jonathan Mundy. Before entering the world of T.V. shows, Damien played his part on plays like Riders to Sea and A Vampire Story.

You May Like: American-Irish actor Aidan Quinn blissfully Married to Wife since 1987; See their Relationship and Children

Besides, the successful actor Damien donates blood since 2012 to the close ones in need. Furthermore, he raises awareness regarding blood donation, motivating a large audience to be a kind donor.