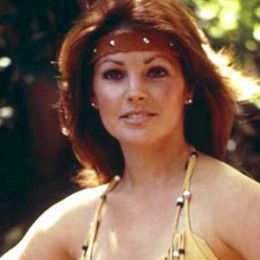 Dana Gillespie is a multi-talented actress, songwriter, and singer. And although she has appeared in a number of movies she is best known for Mahler. The actress/singer has earned a huge amount of salary from her acting and singing career, with which she lives a lavish lifestyle. Dana is still single but she had previously dated by many celebrities.

Dana Gillespie was born on 1949, March 30, in Working, Surrey, the United Kingdom as Richenda Antoinette de Winterstein Gillespie. She born to Baron de Winter stein Gillespie her father, who is resigned Austrian radiologist, and her mother was a cousin of Lord Buxton.

Her ethnicity/race is white and she belongs to British nationality. During her childhood, young David Bowie used to carry her homework books and teach her guitar chords. 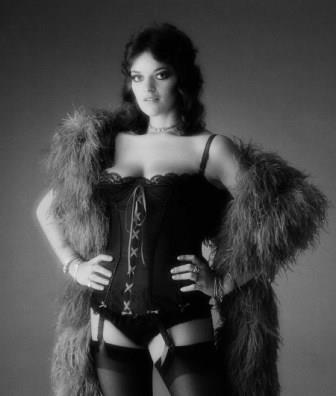 She was also Britain’s junior water-skiing champion in 1962 during her college days. However, she had to leave skiing due to a knee injury.

Dana Gillespie’s career had begun from a teen pop sensation to a folk singer in the early part of her career in the mid-1960s. She subsequently turned to rock music in the 1970s. However, her acting career got underway soon after and it had overshadowed her musical career in the late 1960s and the mid-1970s.

And on 1974, Dana appeared with a new album called ‘Weren’t Born a Man’ that was produced by Bowie and Mick Ronson. She had performed on the original London Cast Albums and later on, she became a member of the Austrian Mojo Blues Band in 1980. 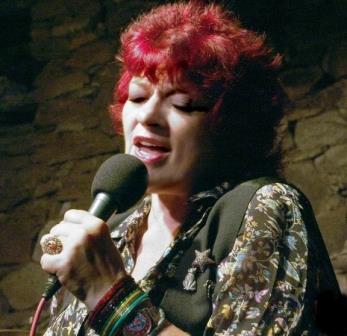 Dana Gillespie has recorded a number of songs in the blues genre and she has also emerged as one of the active members of the London Blues Band. She is also a famous follower of Indian Spiritual Guru Sri Sathya Sai Baba and which is why she has also recorded thirteen bhajan-based albums in Sanskrit.

Dana Gillespie has been busy as the organizer of Blues Festival at Basil’s Bar in the Caribbean at the period of 15 days in January. Mick Jagger had also appeared as a guest in 2005 songs including, “Dust My Broom, Honky Tonk Women, and Going Down”.

Dana Gillespie is a successful singer and actress who is a millionaire. She has also earned a huge amount of salary from her acting career, which allows her to live a lavish lifestyle. However, the exact figure of her net worth is still not revealed till this date.

Dana Gillespie is still single but she had previously dated many celebrities. She also had an affair with British musician, David Bowie from 2007 but after few years they ended their relationship. She was also in a relationship with the legendary musician Mick Jagger however, it did not last for a long time.

There was some rumor about Dana Gillespie's connection with Bob Dylan and Donovan for various years. However, she is single now.

Dana Gillespie is currently 69 years old and she stands at an impressive height of five feet and nine inches, she currently weighs at sixty kilograms. She has got brown hair and black eyes.

Check out the video of Dana Gillespie's Sai Bhajans