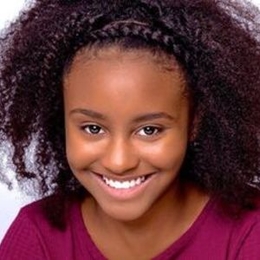 Dana Heath plays Mika, a creative, optimistic, and smart girl in the Nickelodeon show "Danger Force." But how is Heath in Real life? Are there any similarities between Mika and Dana? Let's find out:

Nearly every celebrity is on social media to connect with their fans, and Dana Heath is no exception. She has an Instagram account which is managed by her parent. 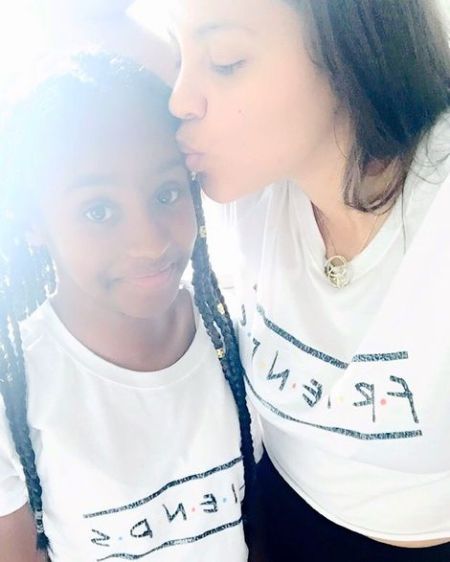 Dana Heath with her mother, who is a songwriter. SOURCE: Dana Heath Instagram(@missdanaheath)

On Instagram, the "Danger Force' actress shares photos from her work and some personal pictures, especially from her young days. Also, she has shared pictures of her family members, including her grandfather and mother.

What is Dana Heath's Age?

Despite Dana's candid nature regarding her personal life, she is yet to disclose her age. Nonetheless, given she is working alongside actors who are currently in their early teens in the show "Danger Force," so it is highly she is also a tween.

Dana Heath Career and Net Worth

Dana Heath is currently getting a lot of attention from the show "Danger Force," where she plays the character of Mika, who is one of the leads in the show. Other main characters in the show are performed by actors, Cooper Barnes, Michael D. Cohen, Havan Flores, Terrence Little Gardenhigh, and Luca Luhan. 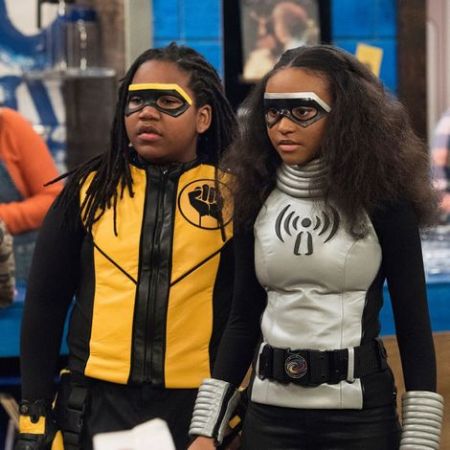 For many young actors, "Danger Force" is their big project. However, that is not the case with Heath. She started her career on the small screen in 2016 and has played significant roles in shows such as "WellieWishers," "Scorpion," and "Fancy Nancy."

Heath also has done a lot of modeling work. She has appeared in commercials of big brands such as AT&T. So, it is not wrong to say; Dana is a successful young star with an impressive resume and fortune. As of 2020, her net worth is estimated to be $100,000.