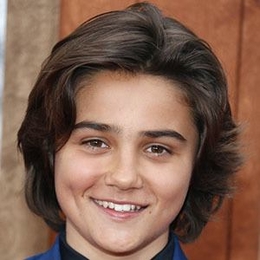 Luca Luhan is one of the young actors who is part of Nickelodeon's "Danger Force," which is a spinoff of "Henry Danger." Also, he plays 'Bryce' on the TV series "Mixed-ish." The California Native came into prominence from the hit movie "Annabelle Comes Home."

The rising star, Luca Luhan, is active on social media sites, unlike his "Danger Force" co-star Terrence Little Gardenhigh. Luhan, however, is available only on Instagram and has no accounts on Twitter and Facebook. 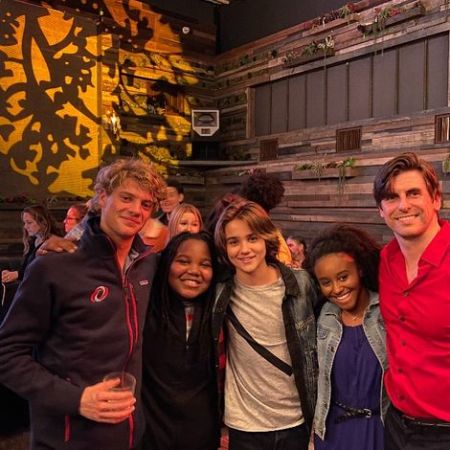 Though one year has passed since the 12-year-old opened his Instagram account, as of now, there are only eighteen posts. Also, almost all of his posts are related to work. He is yet to posts anything that gives an insight into his personal life.

Luhan started auditioning when he was just ten years old. Luckily just after a couple of years, he landed a role in the big studio movie "Annabelle Comes Home' which is a sequel to "Annabelle" and "Annabelle: Creation." The film, which featured many A-list actors such as Patrick Wilson and Vera Farmiga, turned out to be a blockbuster. It made $231 million against the budget of $32 million.

Because of the film sucess, Luhan quickly got recognition, and opportunities started pouring. In 2019, which is his debut year, California native worked in two TV movies named "Adam &Eve" and "Less Than Zero" and TV series "Mixed-ish." 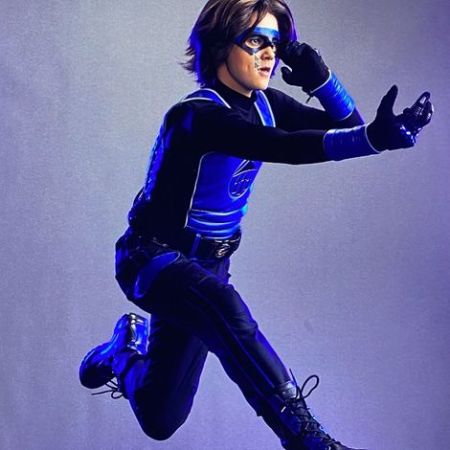 It looks like Luca's profile will even more rise in 2020 as he is playing the main character in the Nickelodeon series "Danger Force," which is a spinoff of the popular show "Henry Danger." In the show, he plays the character of Bose and shares the screen with young actors such as Terrence Little Gardenhigh, Havan Flores, and Dana Heath.

Though the brunette is active in the entertainment industry for the past year only, in a short time, he has been part of many successful and big projects and has earned well. His net worth is estimated to be $100,000. 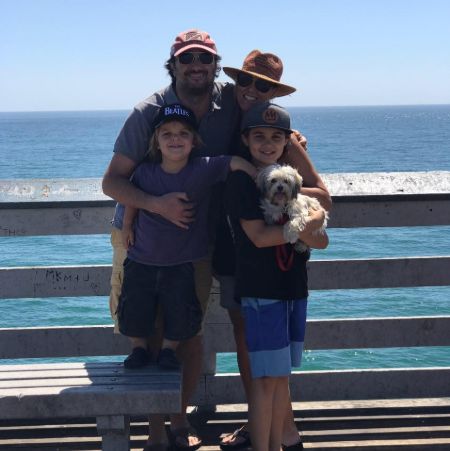