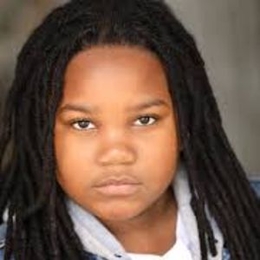 Terrence Little Gardenhigh is a up and coming actor in Hollywood. In a short span, he is able to land significant roles in television series and films. Not only that, but he has also managed to work with some of the biggest names in Hollywood.

Most young actors use social media to promote their work or make a connection with their fans. However, up and coming actor Terrence Little Gardenhigh is a exception.

The twelve-year-old is not present on any popular social media platforms such as Facebook, Twitter, and Instagram. The reason for his absence from social media is not revealed, but it is very likely that he wants to keep his personal life away from the scrutiny of media and public. 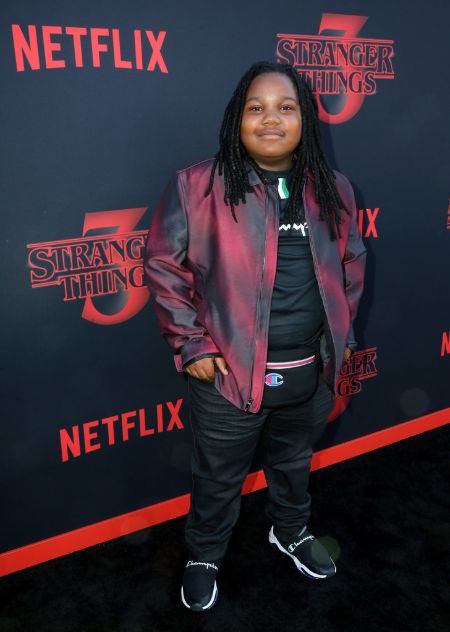 The 12-year-old Terrence Little Gardenhigh is not active on Instagram. SOURCE: Zimbio

Despite Terrence's absence from media, some aspects of his personal life are known to fans because of many press junkets. In an interview with JustjaredJr.com, Washington native revealed that he loves Maths.

"Favorite subject in school is Math because I catch on very quickly. Solving a math problem, especially triple and quadruple digits, is really satisfying to me and it feels really good."

If you are wondering what other things Little Gardenhigh likes besides Math, then there are no more surprises. Like most teens, he enjoys basketball and football. Also, he loves spending time with his family.

Terrence Little Gardenhigh decided to start acting after he did commercials for the Boys & Girls Clubs of America. Then eight-year-old, Terrence enjoyed the process of acting so much he thought he could do this for the rest of his life.

Soon, the actor signed to Seattle Artist Agent and began auditions and participating in various contests. Sadly, a breakthrough in the industry was not easy, and he struggled for a while. Nonetheless, he persisted, and his stars finally shone in 2018 when he won Male Pre-Teen Actor of the Year at IMTA LA18! 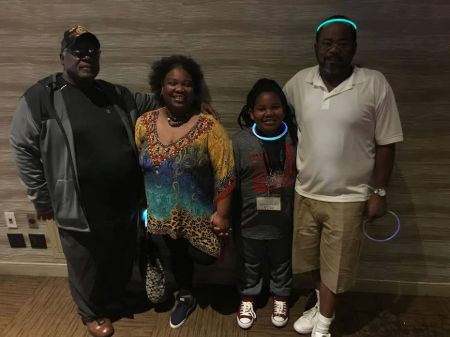 After the contest, the 1.65m tall, Terrence landed a minor role in the TV Series "Speechless." A year later, he played the role of Jafar in the Tv series "Just Roll with It."

Terrence's landmark year, however, was 2020 as he landed the role of Miles in Nickelodeon's hit series "Henry Danger." Though he appeared in only a few episodes of the series but he got the opportunity to be in the series spin-off "Danger Force." The show premiered on March 28, 2020, and featured actors Cooper Barnes, Michael D. Cohen, Luca Luhan, Havan Flores, and Dana Heath. 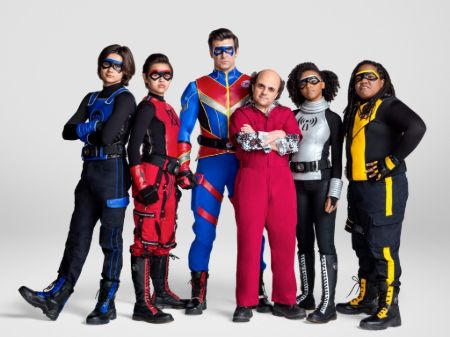 In addition to "Danger Force," Terrence will also be seen in a major role in the Netflix film "Coffee& Kareem." The movie, which is scheduled to premiere on April 3, 2020, features big stars such as Ed Helms, Taraji P. Henson, and Betty Gilpin.

Terrence, though debuted just two years ago, but he is already part of major television shows and movies. Thus, as of March 2020,  he is able to accumulate an excellent net worth of $150,000