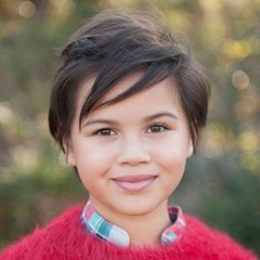 Havan Flores is a young American actress who came into prominence from her role of 'Chapa' in the show "Henry Danger" and its spinoff "Danger Force."She is also a model and has worked with some big brands such as GAP.

Is Havan Flores A Boy or A Girl?

Havan Flores sports a short haircut and usually wears boyish clothes, which led many to question her gender. People are not sure if Havan is a boy or a girl. So, what's the true gender of Havan Flores? 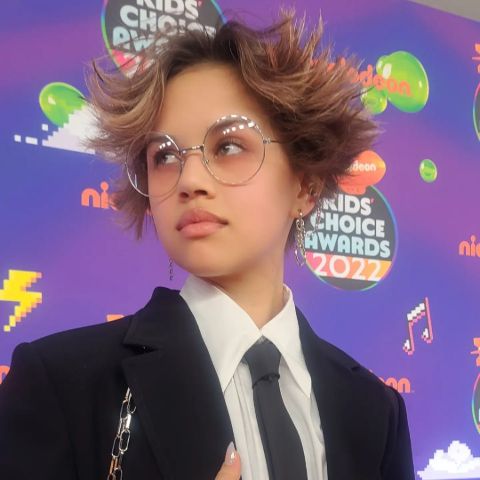 Well, her IMDb page clearly states she is an actress. Also, photos of Flores with long hair can be seen on her Instagram.

It is not clear why Oklahoma native made such a drastic change in her appearance, especially at the beginning of her career.  Nonetheless, her short hair has worked in her favor. 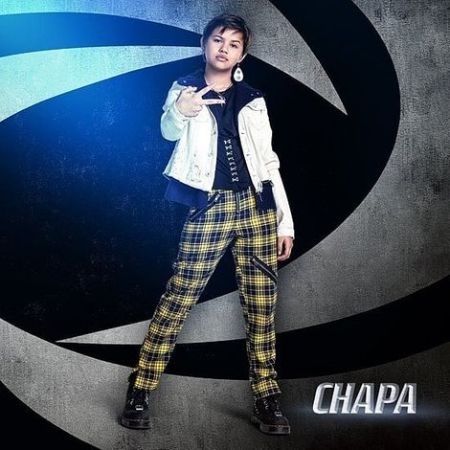 Currently, the brunette plays the character of Chapa, a fierce girl with lots of attitude in the show "Danger Force." Her looks perfectly fit the character description.

What is Havan Flores' Age, and Is She Dating?

The age of Havan Flores is not yet disclosed to the public. But given the fact that her co-stars in the show "Danger Force," Luca Luhan, and Terrence Little Gardenhigh are twelve years old, it is likely that her age is also in the same range. 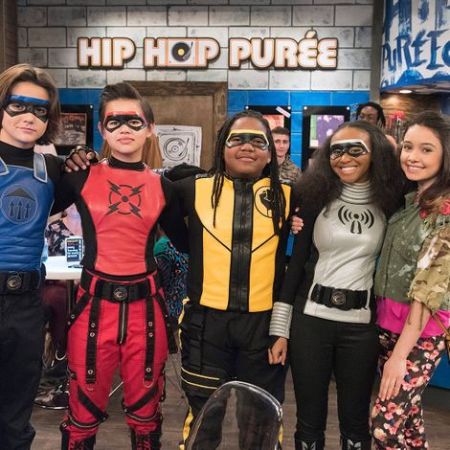 If Flores is in her early teens, she might likely be more focused on her career and studies than dating. What is more, there are no dating rumors of the actress, so she might probably be single.

From an early age, Flores showed her talent in singing and dancing; thus, her mother signed up her in acting and singing classes. Soon, she started participating in community theatres and enhanced her acting skills.

Havan's path to television opened when she landed a modeling assignment for Gap Kids with Sarah Jessica Parker in 2018. The teen got wider recognition from the ad, and opportunities started pouring.

Check out the famous ad below:

Just after two short films, Flores landed the role of Chapa in Nickelodeon's hit show "Henry Danger." After the show cancellation, she continued her role of Chapa in its spinoff Danger Force. The show premiered on March 28, 2020, and features actors such as Cooper Barnes, Michael D. Cohen, Riele Downs, and Dana Heath.

Not to mention, Flores also worked on the final season of Danger Force where she finally got to display her own action stunts. Apparently, Flores requested the director so she could do her own stunts and was allowed to do a few kicks and light fights.

Henry Danger, however, was planned for a movie where Havan would be reprising her role alongside actors Jace Norman. Havan has been active in the entertainment industry for the past two years as a model and actress. As of 2022, she has accumulated a total net worth of $300,000 and received no less than $3000 per episode by Nickelodeon. 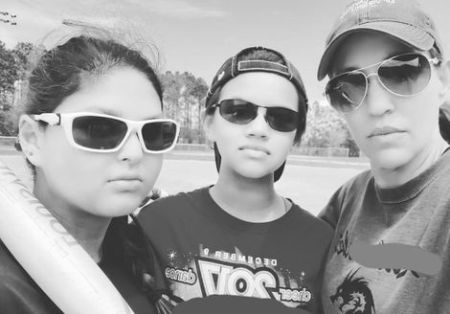