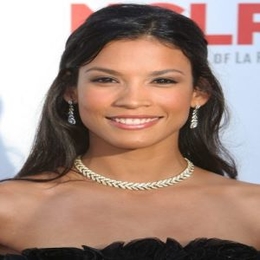 Cuban actress Danay Garcia is an example of being sucessful against all odds. "Fear the Walking Dead" star was born in the undemocratic regime of Cuba but fought against her destiny to become a household name in the USA.

The "Fear the Walking Dead" actress Danay Garcia is currently enjoying the single life. She is not linked with anyone at present, or neither has she provided any hint on her social media that might suggest she is in a relationship. It looks likes the 35-year-old star is totally focused on her family and career.

Garcia was rumored to be dating her "Prison Break" co-star Chris Vance back in 2009. The gossip of their affair began when they attended various public events together. Not only that, they even used to hold hands and looked cozy with one another, so fans started to speculate about their relationship. 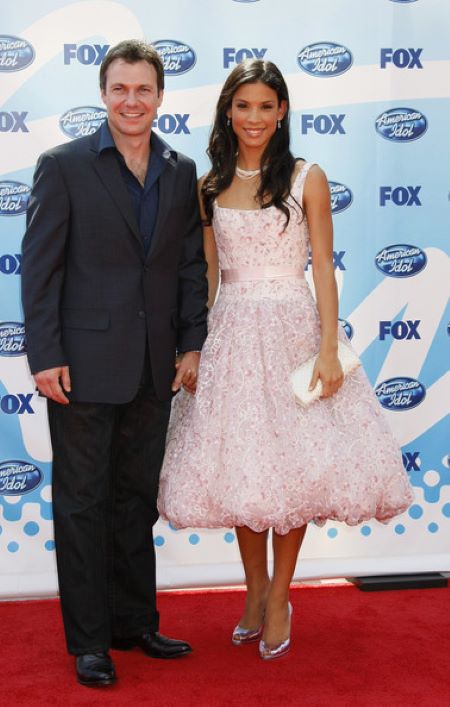 Despite multiple public appearances, Danay and her rumored boyfriend Chris never confirmed or commented on their relationship. Whether they dated or not, one thing is for sure they are not together at present. The English actor is currently happily married to Ramona Vance.

Busy Raising Her Only Child

Garcia became a parent very early on her life. The Cuban native gave birth to her son on December 2001 when she was just 17 years old. She openly talks about her kid in media. However, she is yet to reveal the name of her son as well as the father of her child. 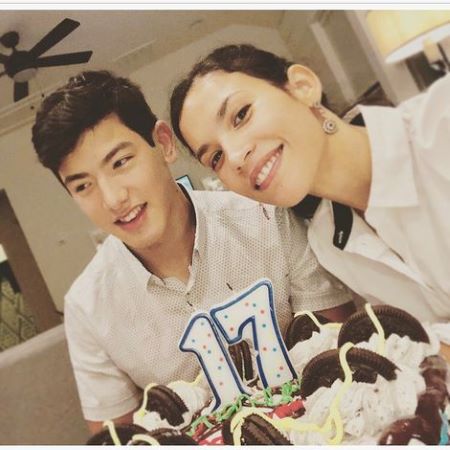 Danay is the mother of a seventeen-year-old son. SOURCE: Danay Garcia Instagram (@danaygarcia1)

Based on the actress' social media posts, it is known that her kid turned seventeen on December 2018 and has started driving. Check out the picture Danay shared when her son took her for a drive. 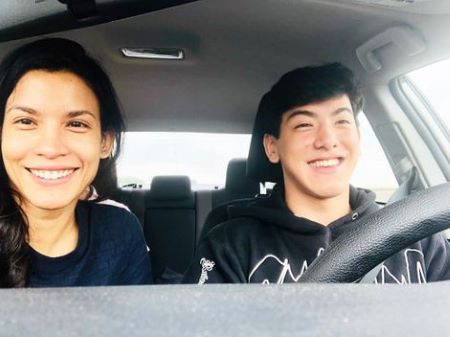 The mother and son duo share a deep bond. She always keeps a turtle keychain with her that her son gifted her. She thinks that brings good luck to her.

Garcia, on her recent interview with People, stated that her kid is now joining college and plans to study finance. She further noted that she is taking him to Cuba in 2019, so he could connect to his roots.

Danay Is A Cuban

Danay was born in Havana, Cuba. She fled the communist regime and moved to the USA in 2003. However, it was not easy. The black-haired beauty made a long journey through Mexico with her 18-month-old son. She has mentioned in an interview that it was a terrifying experience.

Things began to change for 20 years old when she reached the USA. She was granted political asylum and thus got the opportunity to start a new life.

Garcia began living an American Dream in the USA; however, her whole family was still in Cuba. Because of the regime there, she could not talk much to her family. Her parents, however, took solace in watching her on television.

Danay Garcia Is A Millionaire

Danay Garcia accumulated excellent wealth from her career. As of 2019, she holds an overall net worth of $3 million.

Garcia, after moving to the USA, started working in various commercials. After some accent training, she finally landed an acting role in the movie "Danika." After that, the 1.71m tall actress played minor roles in series such as "CSI: Miami" and "CSI: NY." 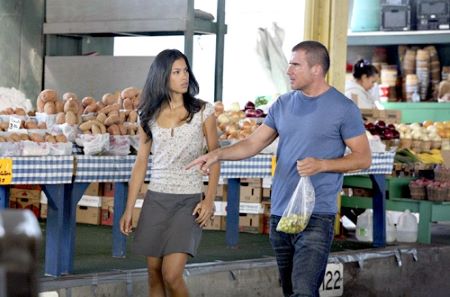 The brown-eyed beauty finally gained recognition when she played the character of Sofia Ligo in the TV series "Prison Break." In recent times, she became a household name because of the series "Fear the Walking Dead." The show, which is a prequel to hit shows "The Walking Dead" features actors such as Kim Dickens, Cliff Curtis, and Frank Dillane. 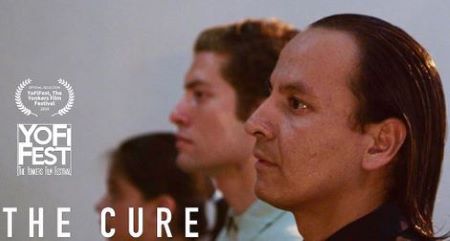 Danay Garcia has a seventeen-year-old son. She is yet to reveal his name.