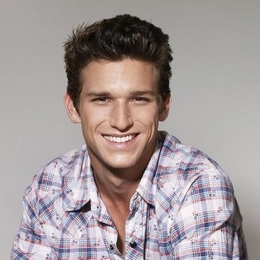 An American actor Daren Kagasoff came to fame after starring in the series The Secret Life of the American Teenager as Ricky Underwood. For his role, he won the Teen Choice Award in 2009. Furthermore, in 2019, Kagasoff portrayed the main role of Gabe Napolitano in the series The Village.

People are aware of the profession of Daren Kagasoff, but they know very little about his love life. Being one of the famed actors, Kagasoff's fans always try to dig the information on his relationship. However, Kagasoff is secretive and mostly remains tight-lipped regarding his personal life. 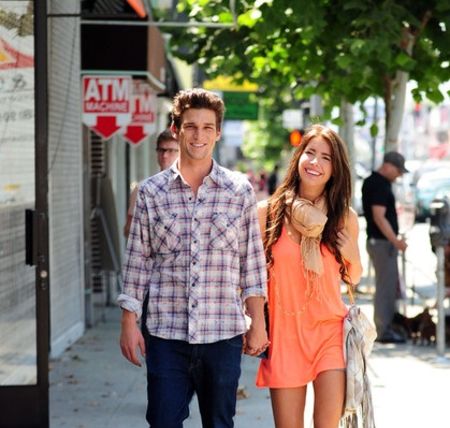 Once, Kagasoff was hooked up with an actress Jacqueline Wood. The duo was spotted hanging out together in public several times. Furthermore, they were also once caught kissing each other in public. Similarly, the couple was also captured walking together by holding each other's hand. 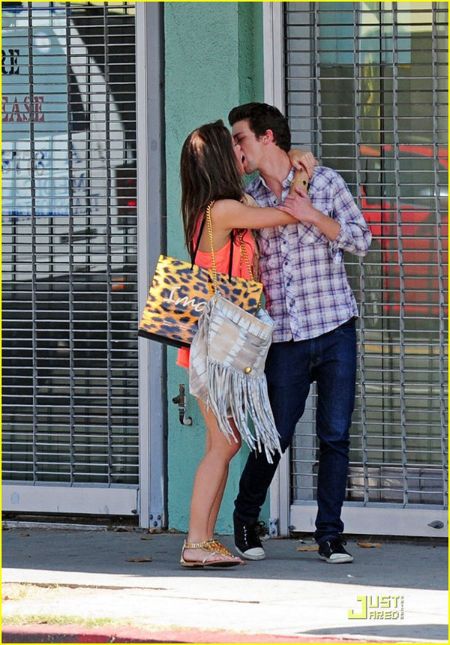 Although paparazzi saw Kagasoff and Jacqueline together and captured their picture, they failed to prove them as lovers. Moreover, neither Kagasoff nor Jacqueline officially confirmed to be dating.

As of now, Kagasoff is enjoying his singlehood. Even though he hasn't officially talked about his relationship, he gives good relationship advice to teenagers. As per him, the teenagers should not fall in love at high school. Kagasoff revealed that during his high school, he dated his teenage girlfriend for two years. 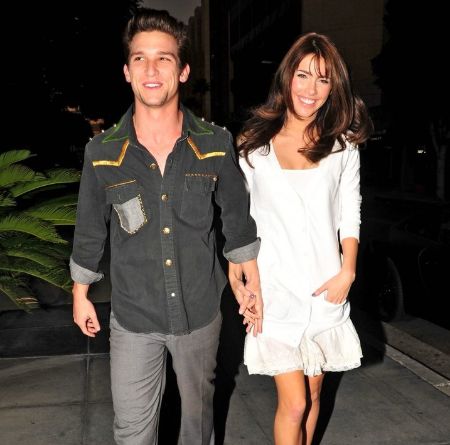 Kagasoff said he learned never to fall in love in high school because it takes over your brain. He also said that he did not care about anything as both of them were psychotic for each other. According to him, we need to stay focused on everything and should figure out what we want, even though relationships are important.

Currently, the handsome hunk is single, and he prefers spending quality time with his friends and family. On the other hand, if rumors are to be believed, Daren is expected to be dating his hairdresser Breanna Trupiano.

While Daren and his rumored girlfriend Breanna keep their affair as low-key as possible, it can't be certain until and unless they confirmed themselves whether they are actually an item.

If you portray the role of a boyfriend and girlfriend or a husband and wife, then people begin to spread rumors about them to be dating in real life too. The same incident took place in the life of Kagasoff.

The Secret Life of the American Teenager cast Daren Kagasoff, and his co-actress Shailene Woodley was once rumored to be dating each other. They portrayed the role of lovers Amy and Ricky in the series. Because of their five years long on-screen romance, people assumed them to be dating in the real-life too. 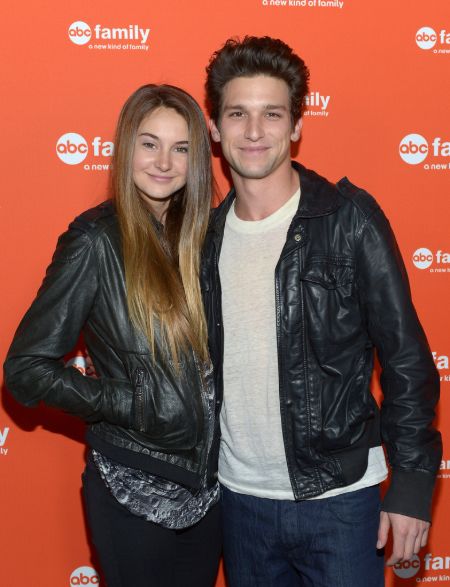 In an interview, Kagasoff even mentioned that he had a crush on Shailene. In the same way, Shailene said she is lucky enough to be with him. They also shared several cozy pictures on their social accounts. Nevertheless, besides their on-screen matchup, the duo never confirmed to be dating on the off-screen.

Teen Choice Award winner Daren Kagasoff earns an impressive amount of money from his career in the entertainment industry. Kagasoff's net worth is reportedly around $2 million as of 2019. Kagasoff co-starred along with wealthy actors including Camille Winbush and Francia Raisa in the series The Secret Life of the American Teenager. His co-stars' net worth is $4.5 million and $4 million respectively. 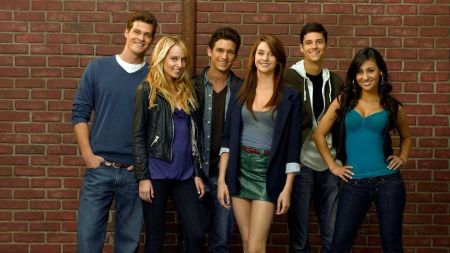 Daren Kagasoff with his The Secret Life of the American Teenager cast SOURCE: MTV

Similarly, Kagasoff further portrayed the role of Hunter Cole in the series Red Band Society from 2014-2015. Furthermore, most recently in 2019, he appeared in the series The Village. For his portrayal in such hit TV series, Kagasoff surely received good payrolls.

In the United States, an actor earns an average salary of around $49923 per year, but it differs as per their experience as well as the budget of the movie. Well, Kagasoff is an experienced and skilled actor; thus, he probably receives the average salary.