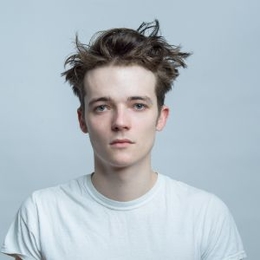 Dashiell Connery is continuing his family legacy and has entered showbiz. There is no doubt he has big shoes to fill, given his parents' and grandparents' amazing achievements.

Dashiell Connery is the Grandson of Late Sean Connery

Dashiell Connery is the son of actor Jason Connery, who is the only child of the first Bond actor Sir Sean Connery. Jason's mother and Dashiell's grandmother is late Australian actress Diane Cilento. His grandparents divorced after ten years of marriage, and his grandfather, Sean Connery, later married painter Micheline Roquebrune. 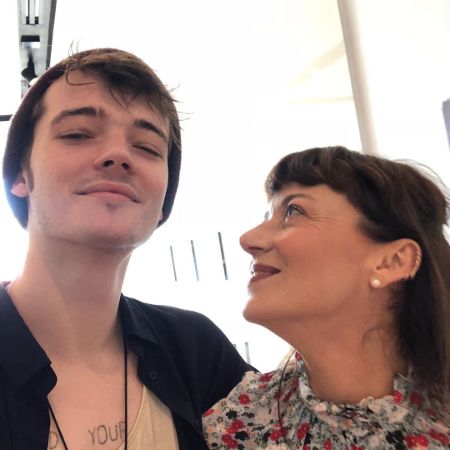 Despite the divorce, Dashiell is very close to both father and mother and also with his half-sibling Amelia. It is not clear what his relationship was with his grandfather as he seldomly posts pictures of him on his Instagram. Nonetheless, after his death, he shared a picture of him on his Instagram and captioned it; Great Man.

Dashiell Connery is an Actor just like his Father and Grandfather; What is His Net Worth?

Dashiell Connery following the footsteps of his parents and grandparents entered showbiz as well. He debuted in 2009 as a child actor in the movie Pandemic. After that, he took a break and graced again the screen in 2018 with an appearance in the music video of Twenty One Pilots. Since then, he has played the role of Angus Nettle in the TV series The Rookie, and his other projects I, Challenger and Clowning are currently in the post-production phase.

Since Connery is new to the entertainment industry and has not worked much; hence it is very unlikely he has earned enough to make a fortune. Nonetheless, there is no doubt he is living a luxurious life as he comes from an influential family.

His grandfather Sean Connery was a legendary actor who starred in seven Bond films. In addition to that, he was seen in blockbusters such as  The Man Who Would be King and Indiana Jones and the Last Crusade. His Net Worth at the time of his death is estimated to be around $350 million. 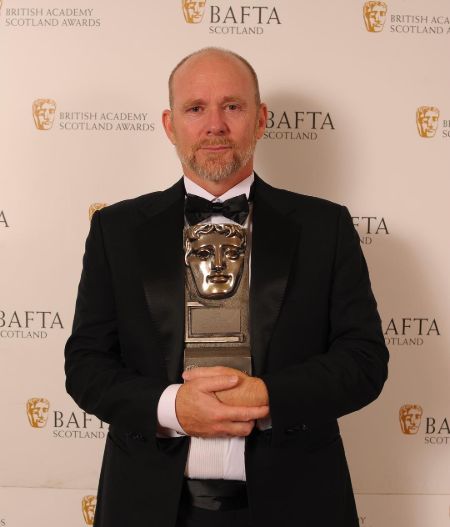 Similarly, Dashiell's father is a celebrated actor and director, and his mother, Mia Sara, is also an actress. Both of them have impressive net Worth.