Game of Throne's star Dean Charles Chapman's dating life: Once rumored to be in a Relationship co-star Nell TIger Free 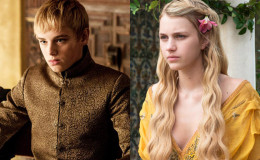 Who is Game of Throne's star Dean Charles Chapman dating? Was once rumored to be dating co-star Nell TIger Free

His unexpected suicide in the world famous series Game Of Thrones concluded his role as the decent King Tommen Baratheon of the Iron Throne but fans haven't forgotten the handsome king, portrayed by the rising star Dean-Charles Chapman.

The 20-year-old English actor also known for his role as Stanley Brown in hit CBBC sitcom Revolting World of Stanley Brown, has gained many fans following with 198k followers on Instagram and his ladies fans wants to know who he's dating these days.

He was also once linked with co-star Nell Tiger Free and rumored to be dating her onscreen sister but there has not been any confirmation. So this leaves us with a big question. Are they really dating till now or both have called quits?

Dean Charles is one of the youngest and burgeoning actors in the Hollywood and it seems like he's quite a long way to go. His performances in movies like Before I Go To Sleep, Man Up and notable one in epic series Game of Thrones, has already made him an established actor in the industry. 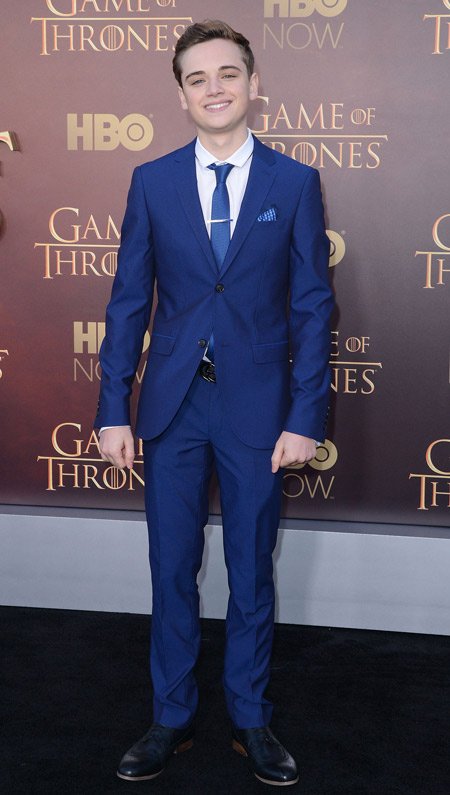 But let's not talk about his career as it's evident that he's a complete package. Let's move on to his personal life. As many teenagers, Dean likes to spend his time with friends, going out to parties and hanging out.

He spends a lot of time with his family. But does he have someone special in his life, like a girlfriend?

We speculated and found that he doesn't have a girlfriend at the moment and he's single. He's more focused on his career, doing new projects of movies and series.

Recently he starred in the new drama series, Will which is based on the life of the legendary poet and writer, William Shakespeare. The series premiered on July 10, 2017, but it was canceled on September 5 after one season.

And seeing his Instagram posts, it seems his best buddy is Game of Thrones co-star Issac Hempstead Wright as he is seen hanging out a lot with him.

Well, we wish the actor best wishes for his forthcomings and we wish to see him more on big productions!

Dean was rumored to be dating co-star Nell Tiger Free

Back in 2015, Dean was rumored to be dating his co-star Nell Tiger Free as he was spotted spending quite a lot time with Nell. Their potential relationship caught a lot of attention in the media as they were constantly posting PDA posts on their Twitter and Instagram. 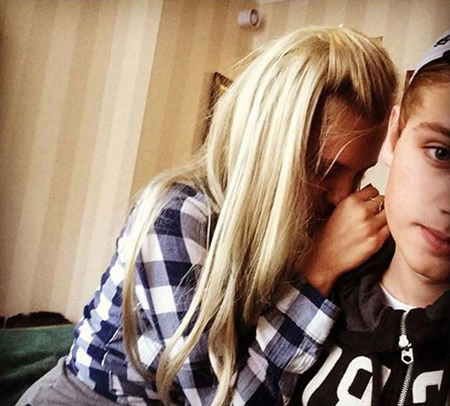 Not only Dean, Nell also posted of the pair mysteriously flying somewhere together and as their destination remained unknown, their relationship still remains a mystery. 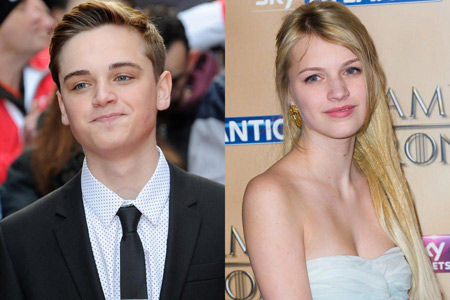 Neither of them confirmed relationship

Neither of them has confirmed their relationship till now and we speculate that this might just be a hoax but could it be? 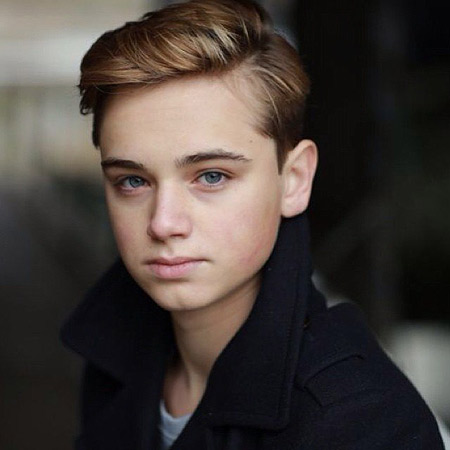