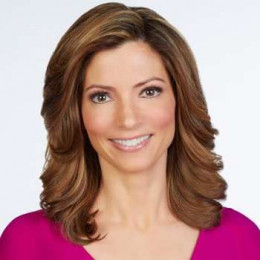 Deirdre Bolton is an American television anchor and host of Risk & Reward on Fox Business Network, who began her career as a finance worker in an international bank. After that, she worked at Bloomberg Television in 1999 and began reporting the news related to finance and later joined Fox News in 2014.

As a child, she was a competitive swimmer. She spent a lot of time in the water from ages 9 to 17.

She adores her mother a lot. She said,

"My mother is the person who has had the most positive influence in my life. Every day, I think about her, and my luck to have had her in my life, as MY mom. She had lifelong health problems and that never slowed her down. She accomplished more in her life than most people given the gift of health do."

She graduated with a degree in English and French literature in 1993 from the University of Iowa also holds a master's degree from New York University. 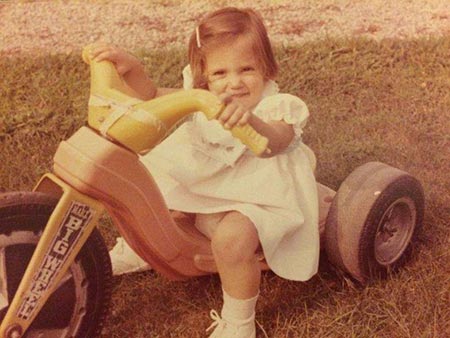 Before joining Bloomberg in 1999, Bolton began her career in institutional equity sales at CDC North America and Societe Generale, where she sold European equities to U.S. portfolio managers.

Bolton is a financial reporter also a former anchor of Bloomberg Television popular show named "Money Moves".This is a show about alternative investments started at Bloomberg since 2009. 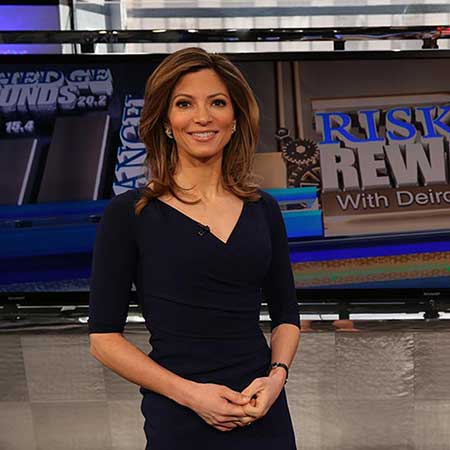 Deirdre Bolton served as a TV anchor for  Fox Business Network since 2014 and she earned a good sum of the amount from the channel.

Deirdre Bolton is a married woman but due to her secretive nature, she hasn't shared much about her private life and husband. As per some online sources, she has two children also.

Though she maintains her personal life far from the social media, she wished her fans a 'Happy Mother's Day' to all her fans and followers via Twitter post:

Please wish your Mom a happy year and many more to come!! https://t.co/Scp3jC3bri

As of 2018, she is living a blissful married life with her husband and children in New York. Bolton is active on Twitter where she has more than 31.3k followers.