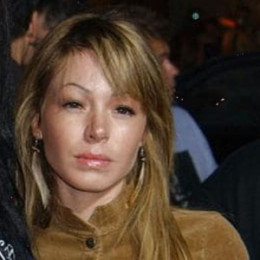 Adult star Deven Davis's life ended with the tragic death due to a drug overdose. Being in the married relationship over 12 years, her husband filed a domestic violence case against her on the same day she died. The accidental overdose of drugs was claimed to be the cause of the death of the star. Over past decades the model was struggling with a broken marriage life, and drugs addiction which provoked the mental illness.

Recognized as the Ford model and adult star, Deven Davis was born April 6, 1979, in Findlay, Ohio, United States. Her birth name is Deven Augustina Schuette while her nicknames include Dev, Devvy, and Casper. Davis was an American as per the nationality, her race/ethnicity was white.

The model Deven Davis started her modeling career at the tender age of 18 and subsequently got signed by Ford Modelling Agency. She then changed her name Deven Schuette to Deven Davis. Later, the model pursued a career in the adult film industry, starring in various adult films in the '90s. 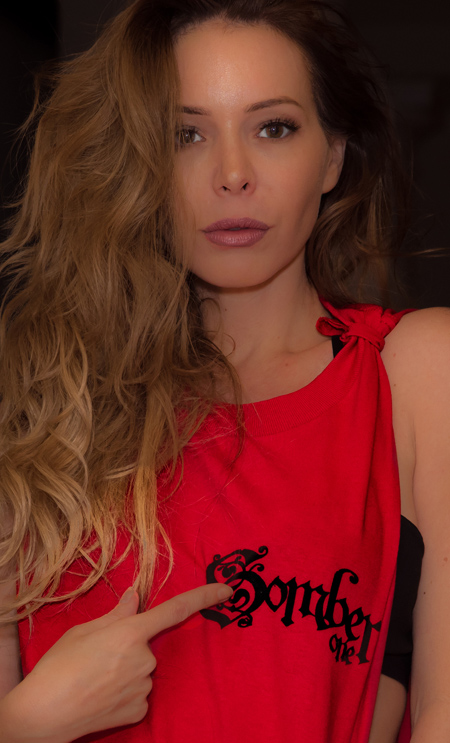 In the year 2006, Deven along with her family and husband moved to Malibu and started her own clothing line.

Moving towards her personal life, Deven Davis tied the knot with Jonathan Davis on 5th October 2004. By profession, Jonathan Davis is a musician and the lead vocalist of Korn. The couple was well known for their charity work in the Southern California area. 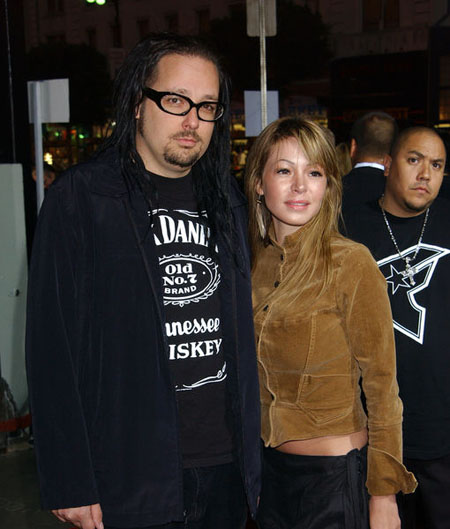 The couple welcomed their two sons namely Pirate Howsmon Davis on March 18, 2005, and Zeppelin Howsmon Davis in the year April 28, 2007.

After 12 years of married life, his husband filled for the divorce from her in October 2016. However, the divorce was never finalized because of her death in August 2018. He also filed for the domestic violence restraining order on the same day that the Deven reportedly died.

Furthermore, the judge also issued a restraining order temporary blocking Deven from any child custody or visitation, as well as prohibited her from having any contact with the family dog.

The model Deven Davis battled with drugs addiction for more than 20 Years and was even admitted to rehab six times. In fact, she was suffering from the mental illness over the past decade.

On August 17, 2018, the adult star just at the age of 39, tragic passed away. From some outlet, Davis went missing from their sober home about a week ago and didn't saw her family member for about a week.

According to legal documents, an autopsy of Deven revealed that she had cocaine, heroin, clonazepam which are sedative and used to seizures or anxiety.

Likewise, topiramate, a nerve pain medication, and fluoxetine were also found in her body. The combination of five different types of drugs causes the eventual death of the model.

When Deven Davis was alive, she was the model of the Ford Modelling Agency and also acted in several adult movies. In addition, the model gathered an impressive amount of net worth. According to some outlet, she was able to gather the net worth of around million dollars as of 2018.

Deven Davis, before her death was married to Jonathan Davis, though he had also filed for divorce from her.