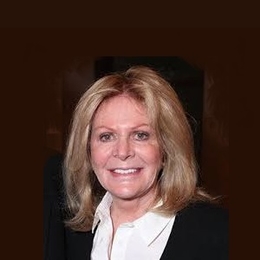 Elaine Trebek Kares is an American businesswoman who currently owns an art gallery in Los Angeles, California, called Gallery GO. Likewise, she was a Playboy Bunny in the 1960s as Teddy Howard. Kares further owned businesses, including Scent Seal and Mag-a-Music.

Currently, the blonde-haired beauty is enjoying her married life with her beloved spouse Peter Kares. Even after two failed marriages, the businesswoman has found the love of her life.

Kares moved on from the divorce with her second spouse and hooked up with her third or the current partner Peter Kares. After being together for quite long, the lovebirds decided to take their relationship to the next level and finally exchanged the vows on 18th March 2001. 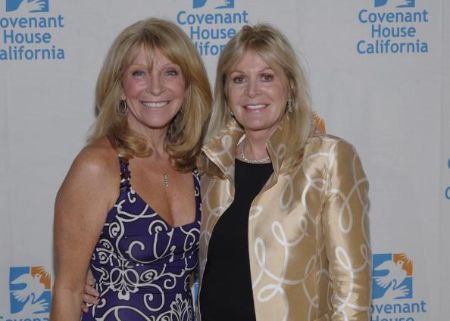 Their wedding was a private one which took place in front of their family, close friends, and relatives. Since their wedding, the husband and wife are living happily. They are supportive of each other and further run the business together.

Kares and her hubby are in a marital relationship for over 18 years, but so far, they do not have any children. Further, they haven't mentioned the plans to have a baby. Nevertheless, they share an unbreakable bond and spend quality time with one another.

Elaine was previously married to Alex Trebek, a Canadian-American television personality. He is the regular host of syndicated game show Jeopardy! since 1984. Alex became an adoptive father of Elaine's daughter from her previous marriage. 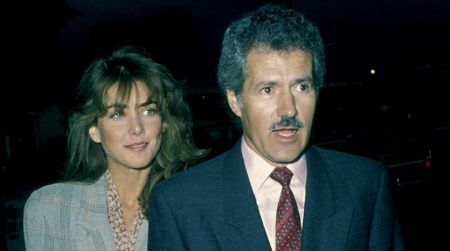 The businesswoman Kares and Jeopardy! host Alex who has been diagnosed with stage 4 pancreatic cancer, tied the knot on 25th September 1974. They kissed and pronounced husband and wife in front of 150 guests.

Unfortunately, just like her first marriage, Elaine's second marriage also did not last long. Sadly, the couple divorced on 13th May 1982. 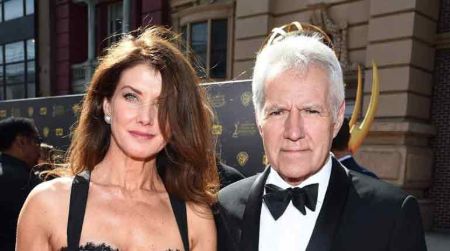 As of now, both of them have moved on, and they are happily enjoying their married life with their respective partners. Alex is in a marital relationship with his second wife, Jean Currivan Trebek, since 1990. Further, they have two kids from their relationship. 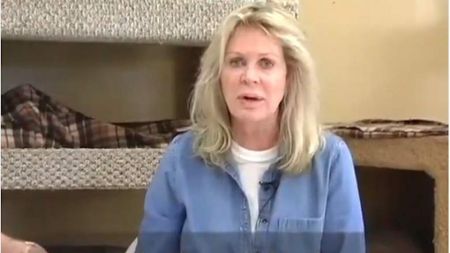 There is a saying; Marriage does not guarantee you will be together forever; it's only paper. It takes love, respect, trust, understanding, friendship, and faith in your relationship to make it last. It perfectly matches the love life of an American businesswoman Elaine Trebek Kares.

Alex Trebek, Elaine Trebek's ex-spouse says he is beating cancer odds. The news anchor offered a health update on 4 March 2020. The official Twitter account of Alex's game show "Jeopardy!" shared a video of Trebek talking about his prognosis a year after his cancer diagnosis.

The one-year survival rate for stage four pancreatic cancer Trebek was diagnosed with is only 18%, he added. Even though the two-year survival rate is only 7%, he was certain that one year from now, he and Jean would be celebrating second anniversary of survival.

Elaine Trebek Kares was first married to Louis Callei. After getting hitched to Louis, she moved to Toronto, Ontario, Canada. There, she ran her own promotion and party planning business. Further, she also worked on several television programs. 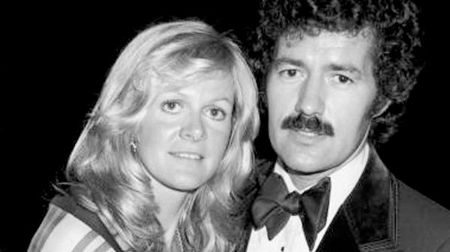 Trebek and her ex-spouse Louis had a daughter Nicky Callei. Sadly, things did not work out well in between the pair, which went out of control. So, the duo decided to part their ways and later divorced. However, the actual date and reason behind their separation are still concealed.

Elaine Trebek Kares is a wealthy businesswoman with a net worth of $15 million. She is active in the business for long and has launched different lines like Scent Seal, a new system created for packaging perfume and fragrance samples.

Further, she also launched Mag-a-Music. Currently, Kares owns and operates Gallery GO. It is an art gallery based in Los Angeles, California. Besides business, she also hosted different programs on television.

Besides this, her former spouse, Alex Trebek, is one of the richest television personalities. He holds an overall net worth of $75 million. Likewise, he receives a salary of around $78,000 per episode and $18 million annually.

An American businesswoman Elaine Trebek Kares was married to her first husband Louis Callei but they later divorced.

American businesswoman Elaine Trebek Kares is in a marital relationship with her third husband Peter Kares since 2001.

Nicky Callei is the daughter of an American businesswoman Elaine Trebek Kares and her first husband Louis Callei.