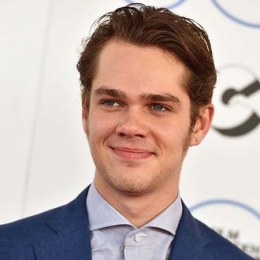 Award-winning actor, Ellar Coltrane is popularly known for his role Mason Evans Jr in the 2014 critically acclaimed film, Boyhood. The movie helped him to gained international fame and established him as one of the finest Hollywood actors.

Ellar Coltrane is possibly single at the moment. Previously, he was rumored to date a mysterious girl at the age of 17 and broke up later. However, no official confirmation has come about it.

Talking to The Hollywood Reporter in 2015, he confessed that relationships are so difficult for him. He said,

"Relationships are extremely difficult for me. And it seems like they are for Mason, too. That’s really the hardest thing in my life, just connecting with people. Also, so much communication in my generation has gone the way of technology. It doesn’t replace face-to-face interaction. That’s hard for me."

Coltrane is one of those actors who prefers to keep his personal life low-key and that might be the reason, he never spoke about his dating life and love affairs in media. Nonetheless, many of his fans assume, he might be waiting for his lady love.

The actor is an avid animal lover and often shares cats and dogs pictures on his Instagram where he garnered more than 6.5 thousand+ followers.

How Much Is Ellar Coltrane's Net Worth?

Ellar Coltrane holds a net worth of nearly $1 million from his acting career. He earns between $50,000-$183,000 from his movie appearances. Some of his box-offices hit movies are enlisted below;

As a public figure, Coltrane also made a handsome sum from brand endorsements and other public events. 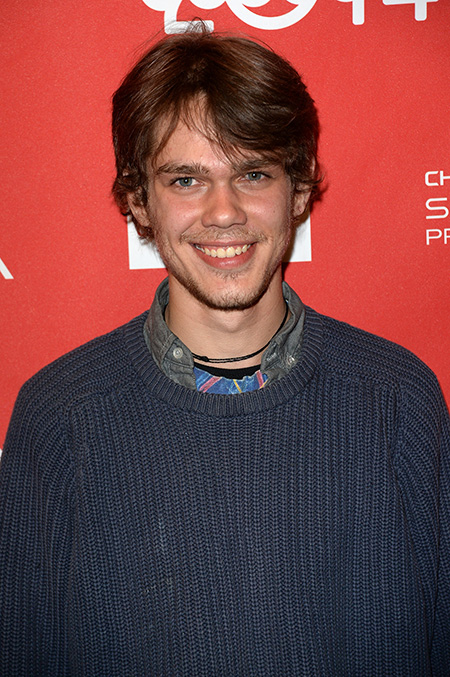