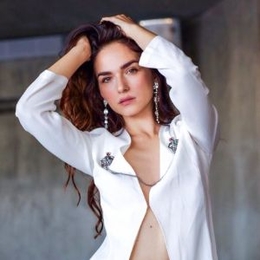 Beautiful and talented Emanuela Postacchini is one of the handfuls of Italian actresses who has made a name in the American film industry. She is famous for her on-screen works such as The Alienist (2018), The Man Who Was Thursday, The Last Ship (2014).

Is Actress Emanuela Postacchini's Dating Anyone?

"The Alienist" star is tight-lipped about her personal life and refrains from revealing anything on her love life which is why her current relationship is a mystery to everyone. 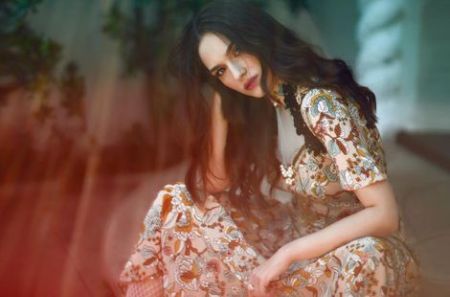 Having said that, for a long time, she was in romantic chemistry with her mysterious boyfreind Jameson Hodge. Postacchini shared many pictures with her beau on Instagram with whom she traveled and spent a lot of time during her off days. 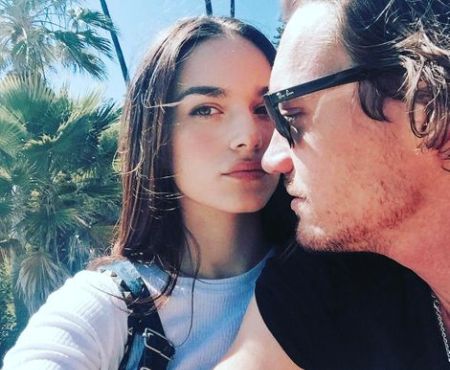 The lady, furthermore, was also no shy of hiding her romance with Jameson and displayed her affection towards him public. However, it has been a while now since Emanuela has shared anything with her lover so, whether or not the couple is together is under wraps. We hope everything is ok with their relationship! 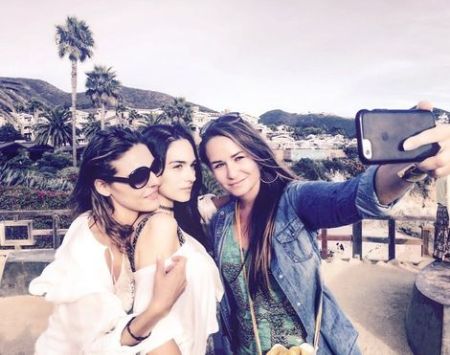 When she is not busy shooting on set, Italian actress likes to spend her time hanging out with her close ones or by traveling various places.

Describing that moment, she said she felt like she was in a situation that she did not want to be in.

The lady also revealed that Weinstein was telling them to do something together, which left Mann crying before she eventually fled the room, Postacchini said on the stand in New York Supreme Court on Tuesday.

In May 2018, the controversial filmmaker was accused of repeated rape and sexual abuse by his former apprentice, American producer Alexandra Cansosa. 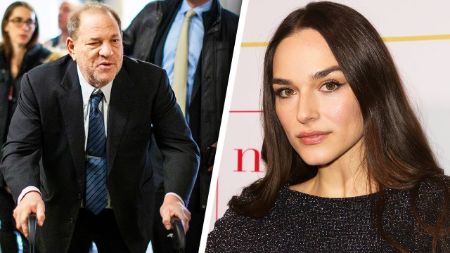 "The Last Ship" star revealed that she had had other sexual encounters with Weinstein. She said the 67-year-old was a prominent figure in Hollywood, and she “wanted to be on good terms with him.”

“Obviously, he was one of the most powerful men in Hollywood…he could have spoken badly about me, so I wanted to keep in touch with him after what happened.”

In the process of testifying before the judge, Emanuela revealed before the Montage hotel incident, Harvey once met her in a bathrobe, under which he was naked and asked her for a massage.

Emenual's testimony will hold a significant role on Weinstein's sexual assault trial, who has been charged with rape, and multiple sexual abuse, criminal sex act, and misconduct by high profile celebrities.

Emanuela Postacchini has a net worth of $500,000 from her career in the acting field.

In her acting career, she has played in a recurring role of Flora in the 2018 American drama series "The Alienist." She got to work with Daniel Bruhl, Luke Evans, Brian Geraghty, Robert Ray Wisdom, Douglas Smith, and many others.

Check out the clip of Emanuela Postacchini featured T.V. series "The Alienist."

The gorgeous celeb also has a notable presence on the big screen playing as one of the lead roles in the movie "The Man Who Was Thursday." Likewise, she worked alongside Jordi Molla, Francois Arnaud, Ana Ularu, Theo Alexandar in the 2016 mystery drama film.