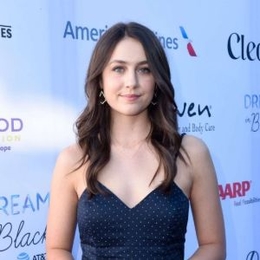 Young and bold actress Emma Fuhrmann has impressed both audiences and actors since she stepped into the showbiz in 2007. Still learning from her senior co-stars, the lady has shown signs to become a promising film star. And judging from her on-screen works in 'The Magic of Belle Isle,' 'Blended,' and recently released 'Avengers: Endgame,' it is hard to argue about it.

How Is The Young Actress' Life Going On?

To many wondering about Emma's relationship status, she is single right now. At just 18 years old, it is normal that she does not have a boyfriend yet. Maybe in a couple of years, she might find that someone special but for the time being her primary focus remains on building her career! 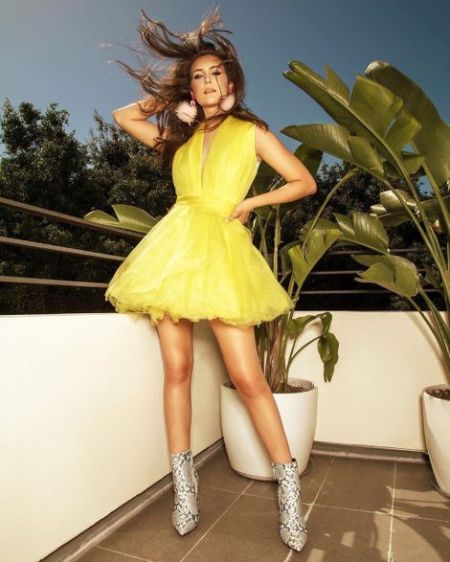 Emma Fuhrmann is single and not in romance with anyone. SOURCE: Emma Fuhrmann's Instagram (emmafuhrmann)

The teenage sensation is a workaholic, and it is not just while performing on the camera but also equally off it. To keep herself in shape and to be fit and healthy, she hits the gym regularly.

When not shooting, she spends most of her time with her family and friends. Likewise, Emma posts pictures and videos of her lifestyle on her social media.

Working With The MUC Universe

Not many are fortunate enough to be a part of a big family like Marvel, and Fuhrmann is one of few such people who can boast about it. She appeared in the successful Marvel movie "Avengers: Endgame" playing the role of Paul Rudd's character, Scott Lang's daughter Cassie Lang.

Emma was attending high school when the summer holiday arrived, she, along with her family, went to Los Angeles. Fortunately, Marvel studios were auditioning for various roles when she was in Los Angles. 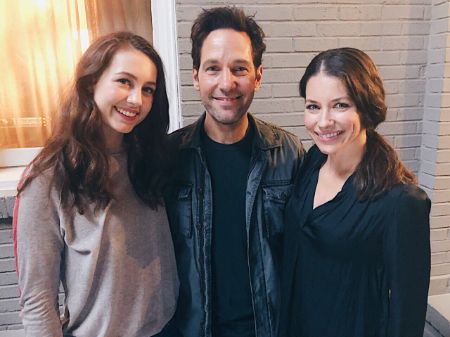 "The Lost in the Sun" actress auditioned and was selected for the role. In an interview, she told, "had she not been in Los Angeles at the time, she might not even have gotten that audition at all."

But thankfully, she did, and she is indebted to all who made it possible for her. Working alongside A-listers like Paul Rudd, whom she described as the sweetest person in the entire world and an easy scene partner. She also got to sign the posters with Robert Downey Jr. and other Avengers cast members.

For her being a part of a Marvel set is like a completely different world as there is so much secrecy. Once while filming for Avengers, she posted a photo of a sunset and tagged the location, Atlanta, Georgia, on her Instagram story.

The next day, Marvel's head of security came to her trailer and talked to her that she cannot post things like that. In her defense, Fuhrmann said it was not her intention to reveal anything and further said:

“Well, I wasn’t going to say I was on set of you know, Endgame or anything,” and they were like, “No, we understand, you’re not the first person we had to talk to about this today, but I’ve had people calling me all day trying to find out where you’re going to be filming,” and that was sort of just like a, “Okay, wow, this is real.”

As per rumors suggests the teenager, along with Hailee Steinfeld, will be among the young Avengers who will appear in the Ant-Man 3 scheduled to premiere as early as 2021.

Despite being so young, the actress has been in the acting world for almost her whole life. From her booming career, she has a net worth of $200,000.

Check out the clip of Emma Fuhrmann featured movie Blended (2014)!

Besides her role in the super-hero comic film, she is also popular among fans for her role as Espn Friedman in "Blended." In the 2014 romantic comedy movie, she got the opportunity to perform alongside Adam Sandler and Drew Barrymore.