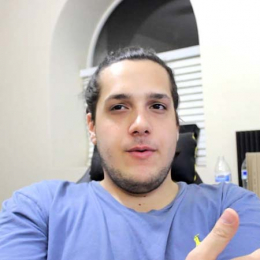 In recent decades, YouTube has become a great platform for many people to grab both name and wealth. One can achieve their dream just by showcasing their skills on the Internet while sitting at home. Evan Sausage is one of those YouTube personalities who is known for uploading many gaming videos and vlogs in his channel. He grabbed the limelight after his on-off relationship with fellow Youtuber SSSniperWolf swirled on the internet.

Evan Sausage is currently dating his fellow and famous YouTube personality SSSniper Wolf(Lia). The duo shares a good bond and is together for over a couple of years. Moreover, they are open about their relationship and are often posts pictures together in their respective social media sites. 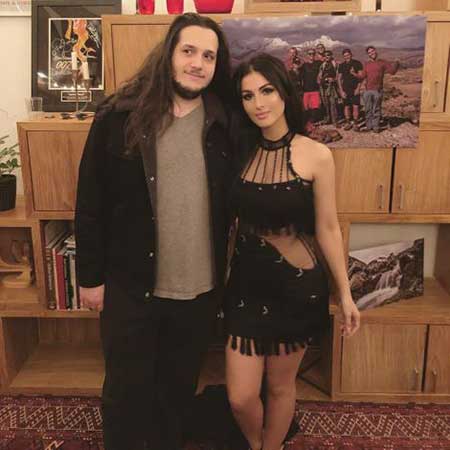 The pair first met via YouTube. Back, in November 2015, the duo shared a confession video explaining that all things started when Sausage sent a message to SSSniper Wolf on social media that made Lia laugh. Then they started talking via text messages and Skype and eventually fell in love. Moreover, the couple lived together for a year before they decided to broke up. 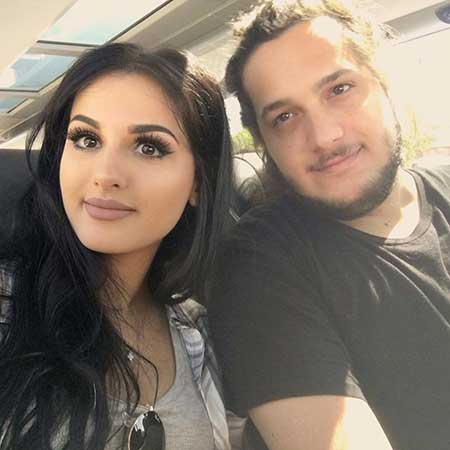 In 2016, Lia uploaded a video on her YouTube channel titled "We Broke Up" and explained that she is no longer with her boyfriend. But later, she said,

"There's been some drama"

The couple faced many highs and lows in their relationship, however, in the end, they shorted out their problems and again rekindle their love story. As of now, the pair is enjoying their current love life without any rumors and controversy of separation.

How much is a Net Worth of Evan Sausage? Know about his Earnings, Salaries

Evan Sausage's net worth lies somewhere between $100,000-$800,000. He gathered that fortune by working as an active social media star. In addition, the average salary of a YouTuber depends upon the views and a YouTuber with 5 million video views will earn $5,000. Besides, popular YouTuber's like Reina Scully, Vegetta777, and Matt Carriker holds a net worth of $500,000, $4 million, and $2 million respectively.

As a YouTube sensation, Evan frequently uploads many videos on his YouTube channel named Sausage. Further, he earns over $11-$173 per month and $130-$2,100 per year from his YouTube channel. What's more, he often posts videos based on games, scaring videos, and many vlogs. Further, he joined YouTube in 2014 and until now, his channel collected over 11 million+ views under 45 video uploads.

Evan's girlfriend Lia is also a well-known YouTuber who holds a net worth of $2 million and her per annum income is $550,000. More to that, she earns $1500 per day and has collected over 3 billion+ views under 2,108 video uploads.

You may visit Marriedwiki.com/wiki for more biographies!!!