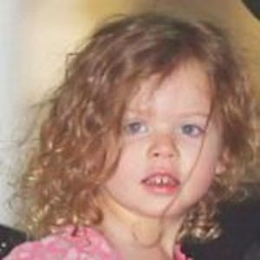 Faith Margaret Kidman Urban is the youngest daughter & child of Hollywood phenomenon icon Nicole Kidman who is among the highest-paid actresses. Faith's father is the country singer and Kidman's husband Keith Urban. 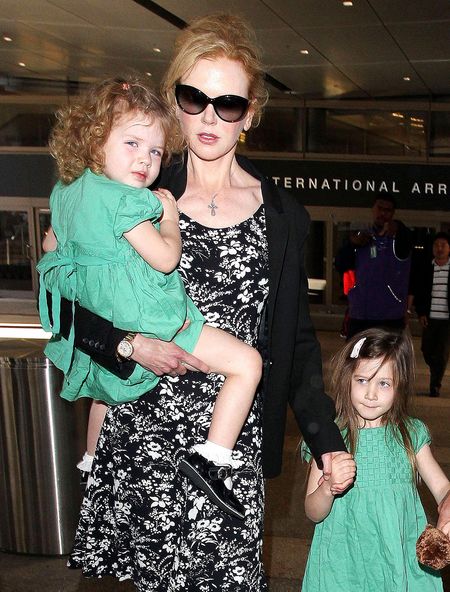 Both parents of Faith are Australians who reside in Australia and America both. Faith also has an elder sister named Sunday Rose Kidman Urban who is two years older than her.

Faith, in addition, was born in December 2010 four years through gestational surrogacy after her parents married in 2006. Faith's mother and father began dating after they met for the first time in 2005. Nicole and Keith became engaged and married within a year.

Movies & Net Worth of Faith Urban

Indeed, like many children with actor parents, Faith Urban has also grown interested in the movie industry after watching her mother perform and follow her on sets. Not to mention, Faith already appeared on Big Little Lies as one of the school children.

Faith's mother plays one of the leading roles of Celeste Wright in the hit HBO drama. The actress, in fact, admitted that her daughters including Faith became interested and enjoyed acting. Faith also had a minor appearance on The Undoing and The Angry Birds Movie 2 where she voiced the role of Beatrice and Sophie.

Kidman, likewise, who also worked on The Undoing, Eyes Wide Shut, Moulin Rouge! and Aquaman has a net worth of over $100 million and owns multiple properties in Tennessee, Los Angeles and New York where she purchased a $10 million condo with her husband Keith Urban. Not to mention, Kidman's biggest film releasing in 2022 includes The Northman where she plays Queen Gudrun and Aquaman and the Lost Kingdom where she plays Atlanna.

As for Faith's father who is a country singer based in Australia, New Zealand and the United States, he reportedly holds a net worth of more than $70 million. 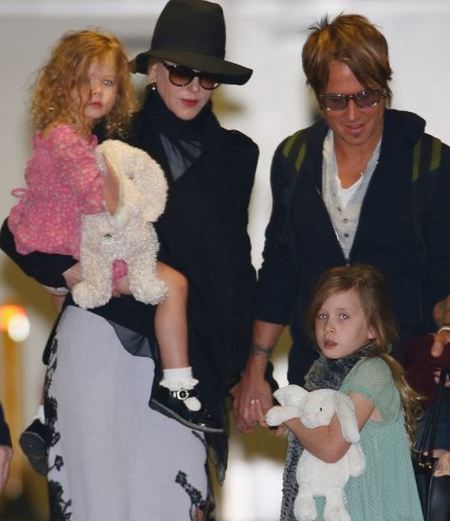