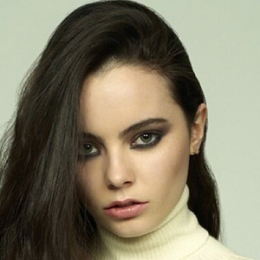 Francine Valli was the daughter of artist Frankie Valli who died because of a drug overdose on August 16, 1980, at the age of 20. She was a gifted singer and was preparing to walk in the footsteps of her father, but fate had something else decided for her.

Was Francine Valli in a Relationship? Know more about her Life and Legacy

Francine Valli was not in any romantic relationship prior to her death on August 16, 1980, at age 20. She was a student at that time and just starting her singing career. 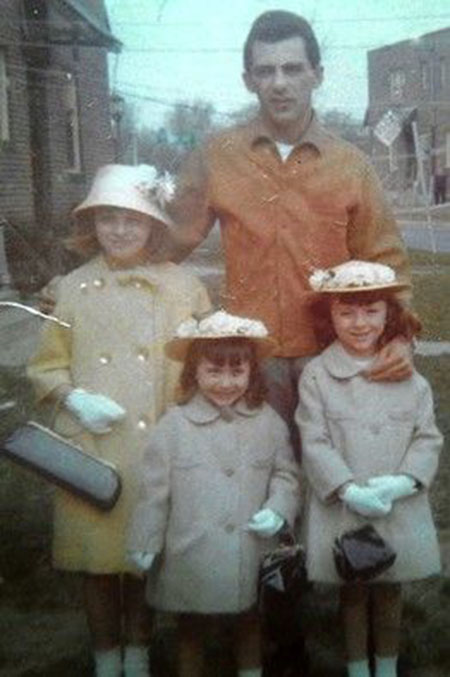 Young Francine with her father and sisters.
SOURCE: Pinterest

The cause of death was initially stated as pneumonia but later cleared that it was because of a drug overdose incident created by mixing Quaaludes (Methaqualone, a sedative, and hypnotic medication) and alcohol. Many believed at that time, instead of an accident, it was a conscious decision and speculated it to be suicide.

Valli death came after six months of her stepsister Cecilia passed away in an accident. Also, Valli paternal grandfather suffered from a stroke during summer in that same year.

Valli death and all other tragedies hitting Frankie Valli were portrayed in Tony award-winning musical Jersey Boys in 2005 which was performed by Christian Hoff, Daniel Reichard, J. Robert Spencer with John Lloyd Young playing Frankie Vallie. The musical became a major success and was adapted into a film of the same name.

In the movie Jersey Boys made by Clint Eastwood, John reprised his role as Frankie Valli and Erich Bergen, Micheal Lomenda and Vincent Piazza played other major roles.

Francine Valli was doing her studies before her death with no visible source of personal income. She was a gifted singer and recorded songs such as I try, Midnight at the Oasis and Street Life which can be found online. 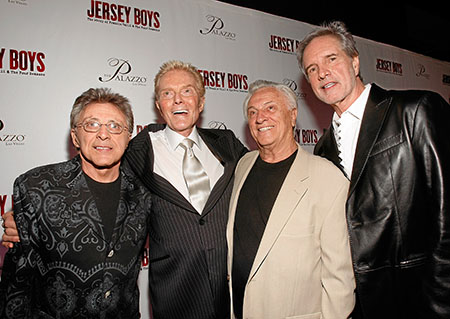 Francine if alive would have a share in her superstar singer father Frankie Valli who has a net worth of $80 million. He earned his wealth by producing superhit songs with his band The Four Season and also through his solo career in music and films.

Francine Valli was born as Francine Castelluccio in 1960 in New Jersey to Frankie Valli and Mary Valli. She lived in a big Mediterranean-style house in Nutley, New Jersey with her parents, elder sister Antonia and stepsister Cecilia. 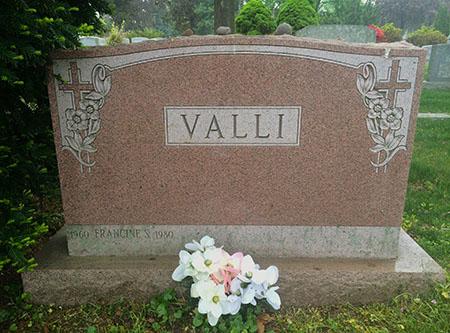 Francine was buried in New Jersey, at Glendale Cemetery. If she was alive now, Valli would have been around 58 years.