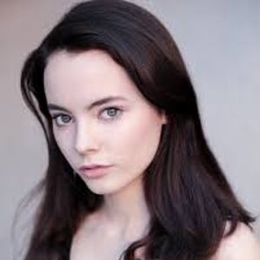 At a tender age of seventeen, Australian actress Freya Tingley came to the US to fulfill her dream of becoming an actor. Initially, as one can guess, she faced several challenges, but her passion, dedication, love for showbiz is what made it possible for the lady to achieve her goal ultimately. The beautiful lady is recognized for her works in X: Night of Vengeance, Hemlock, Once Upon a Time, The Sonata, etc.

Freya does not seem to be dating anyone and is single right now. But, she was rumored to be dating co-star Robbie Kay. There have been no rumors of the lady's link up with anyone. 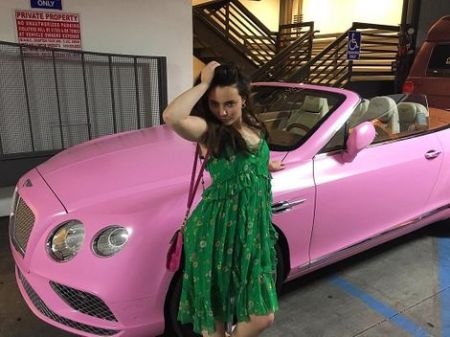 As beautiful as she, there is no doubt many guys fancy her, but it seems the "Jersey Boys" star has not fallen head over heels for anyone yet. 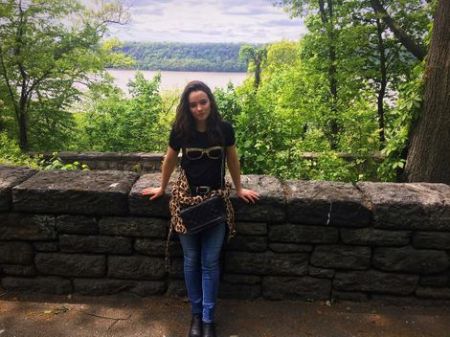 Freya Tingley likes to travel and have fun in her off-days. SOURCE: Freya Tingley's Instagram (freyatingley)

At present, Freya spends her off days going outdoors doing shopping, spending time with her close ones, and so on. Similarly, she gives updates on her life to her followers on her social media.

Freya gained fame by portraying the character of Christian Wendall in the horror web T.V. series, "Hemlock Grove." During her one season at the show, she worked alongside actors Famke Janssen, Bill Skarsgard, Landon Liboiron, Penelope Mitchell.

Interesting Things About The Australian Actress