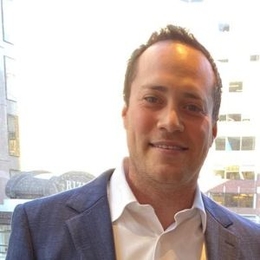 Gavy Friedson is a EMT and a executive at a medical organization who came into the media spotlight after getting married to American conservative commentator Katie Pavlich.

Gavy Friedson was born on December 30, 1988, as Gavriel Friedson. Hence as of July 2020, he is 31-years-old. He is originally from Boca Raton, Florida, but moved to Isreal with his parents Michael and Felice Friedson when he was ten years old. Though he grew in Isreal for much of his life, he has US citizenship because of his birth in the USA. 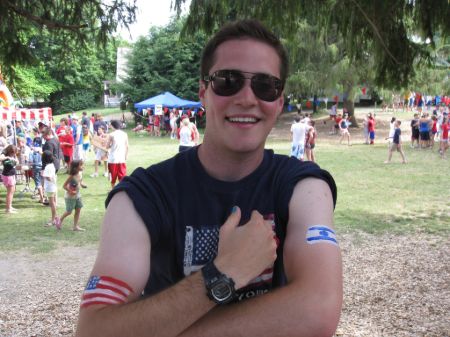 Friedson grew up in a Jewish household and practices Judaism himself. Infact his family moved to Isreal as Aliyah. As for his education, he has a Bachelor's degree in Communication and Media Studies from IDC Herzliya and a Masters in Public Health (MPH) from Tel Aviv University.

Gavy Friedson tied the knot with conservative commentator Katie Pavlich on July 4, 2017, in a lavish ceremony that was attended by some of the biggest names in the FOX News including Tucker Carlson, Greg Gutfeld, and Jesse Watters. 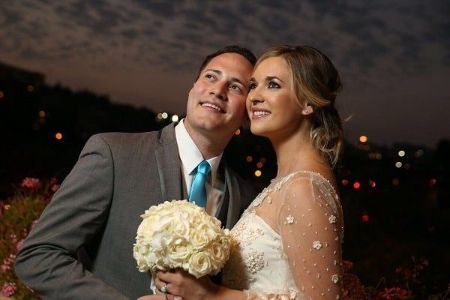 Though Friedson and his wife regularly share pictures of them on their social media accounts, they have not yet shared details of their relationship, including how they met and fell in love.

Gavy Friedson Works at United Hatzalah; What is his Net Worth?

Friedson was recently named as the Director of International Emergency Management and Global Ambassador of the medical organization United Hatzalah. He has been part of this organization for the past twelve years as a first responder. 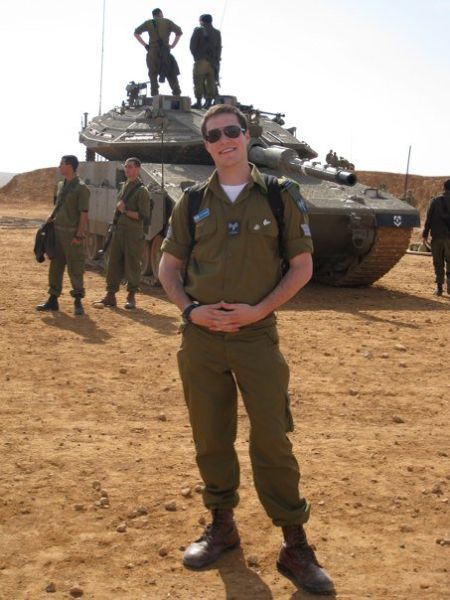 Before that, the 31-year-old was a member of the Isreal Defense Forces. For three years, he served as an Infantry soldier, and for a year he held the responsibility of the spokesperson. As of 2019, his networth is estimated to be $300,000.

Katie Pavlich is a American conservative commentator who frequently appears in FOX News as a contributor.