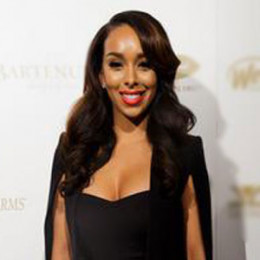 Gloria Govan is an American reality star, well recognized for her appearance in movies like More Family, and Chocolate City. She is also known as the ex-wife of Matt Barnes, NBA player. Govan has featured in the spinoff weekly series of VH1's franchise, Basketball Wives.

Gloria Govan was born on 1st Jan 1970, Oakland, California, U.S. She grew up along with her two sisters, Lonnie Govan, and Laura Govan. Ethnicity-wise, she is Afro-American and holds American nationality.

Gloria Govan is not much known for her profession. She is, however, well known as the wife of NBA player Matt Barnes. As Barnes' wife, she starred in the weekly spinoff series of VH1's #1 franchise, Basketball Wives in 2010.

The show traveled to international territories for news & events, including NBA All-Star Weekend 2012.

Recently, Gloria Govan signed a deal to feature in a new commercial broadcast, which was set to promote and tout the New Ultimate Fighting Championship partnership with the Fox Network's owner Rupert Murdoch.

The reality star, first met Barnes when she was in eighth grade. Later in 2006, Matt Barnes began playing for the Golden State Warrior and had shifted nearby Govan's hometown. Eventually, Govan and Barnes started dating which led to their marriage, as well as the beginning of Govan's television career. 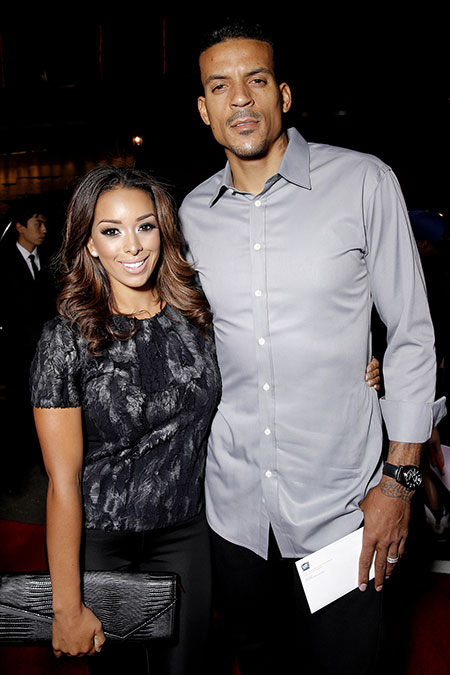 After two years of their marriage, on 14 October 2014, the couple got separated for about six weeks. Later, the couple divorced on 21 December 2016.

After her separation with Matt Barnes, Govan began dating Derek Fisher in 2015, however, confirmed their relationship in 2016. The couple eventually broke up.

Gloria Govan earns a decent amount of money from her career as a reality star and her movies like More Family, and Chocolate City.

Additionally, she published a book, A Mixed Girl's Favourite Recipes, on 27 May 2014. The book also generates good income for her. The book is sold for $29 on Amazon. As per some sources, Govan's total net worth is estimated to be $ 1.5 million.

Check out the interview of Gloria Govan where she talked about Derek Fisher relationship & Matt Barnes drama,

Carter Kelly Barnes is one half of the twin born to Matt Barnes and Govan, born on 6th November.

He is the other half of the twin, born to Gloria Govan and Matt Barnes.