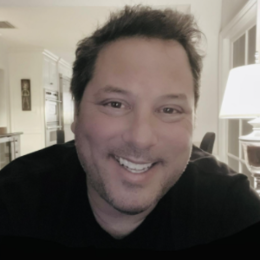 Greg Grunberg is an American film and television actor best known for Heroes,  Star Wars: The Force Awakens and Star Wars. Besides that, fans have acclaimed him for landing a recurring role in the Showtime American drama Masters of Sex.

Greg Grunberg is Married to his wife, Elizabeth Dawn Warshaw.

Greg Grunberg is a married man. He has been blissfully hitched to a lady named Elizabeth Dawn Wershaw since 1992. They have been together for more than twenty-nine years. Regardless of being a celebrity wife, Elizabeth embraces a low-profile lifestyle. 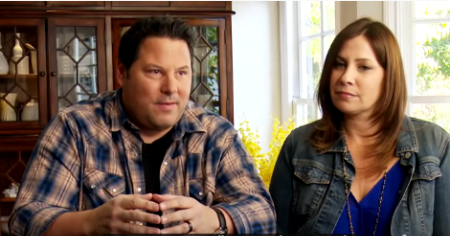 Greg Grunberg is happily married to his wife, Elizabeth Grunberg.

Grunberg shares three children with his wife, Elizabeth Dawn Warshaw. The couple's first child, Jake, was born on May 25, 1996. According to Greg and his wife, Jake was alright before his seven-year checkup in 2003. Elizabeth gave birth to her second child Ben Grunberg in 1999 and the third one, Sam Grunberg, in 2003.

Greg Grunberg possesses an enormous net worth of $3 million. On average, an actor in the US receives a payroll of $34,000 to $100,000 per annum. As a reputed actor in the US, there is little doubt that he earns a handsome payroll from his work. His highest-grossing shows are Star Wars, Star Trek, Felicity, Alias, Lost, and Heroes. 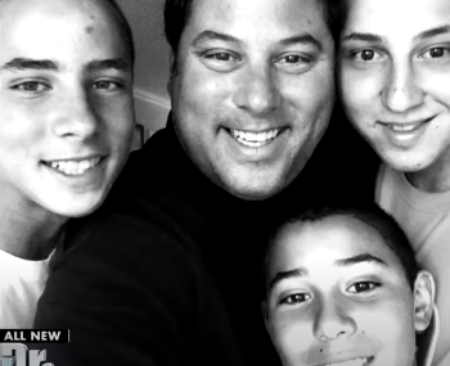 Greg Grunberg raises his three kids with his wife, Elizabeth.

Grunberg stepped into the entertainment fraternity with an uncredited role of a bartender in 1993's "witchcraft V: dance with the Devil." In 1998, he landed a role in TreyParker's BASEketball. Subsequently, he received an offer to star in Felicity and Alias. Unfortunately, Grunberg left Alias to land a regular role in the NBC sitcom Grand Union.

Check out the clip of Greg Grunberg in The Doctors!

In 2003, Grunberg played the role of a bounty hunter in The Grand Union. In 2004, Abrams hired Grunberg in a brief role as the pilot in the series Lost. Later on, Greg had a minor role in J.J. Abram's Mission: Impossible III. Her other television credits include Hose, Heroes, Condemned" Criminal Origins.

In 2021, Greg made a guest appearance on an episode of 9-1-1: Lone Star, landing a father struggling for a son who has epilepsy. This imitates Greg Grunberg's real-life activism.

The father to three also has established TalkAboutIt.com, which aims to provide community support for those diagnosed with epilepsy, including their loved ones.

Elizabeth Dawn Wershow and Greg Grunberg are happily married since 19 December 1992. They have been living together for over 29 years.

Jake Grunberg is the first child of Elizabeth Dawn Wershow with Greg Grunberg. Jake is a Pediatric Epilepsy patient. He has two other siblings.

Sam Grunberg is the youngest child of Elizabeth Dawn Wershow with Greg Grunberg. Sam is eighteen years old. He has two brothers Jake and Ben.