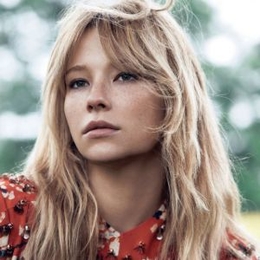 Haley Bennett is an American actress who is best known for her work in movies such as 'Swallow,' 'The Girl on the Train,' and 'The Magnificent Seven.'

Haley Bennett was born on January 7th, 1988 in the city of Fort Myers, which is located in the state of Florida in the United States. She has ancestry that can be traced back to England, Scotland, Ireland, Germany, and Lithuania. Her country of origin is the United States. 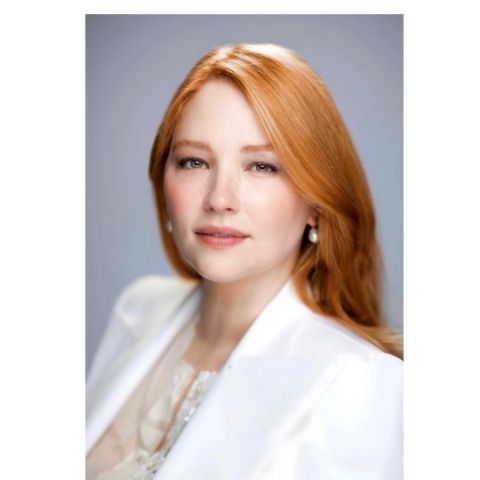 Haley Loraine Keeling was her given name at birth. Her father is Ronald Keeling and her mother's name is Leilani. There is not a single piece of information about her siblings.

Haley Bennett started her high school career at Barron G. Collier High School but later transferred to Stow-Munroe Falls High School, where she ultimately graduated from high school. In addition to that, she frequently visited her mother in Naples, Florida.

Who is Haley Bennett's Boyfriend?

The director of Darkest Hour, Joe Wright, is romantically involved with actress Haley Bennett. To a large extent, Haley and her partner Joe kept their relationship private until September 2018, when Haley decided to post a picture of the two of them together. 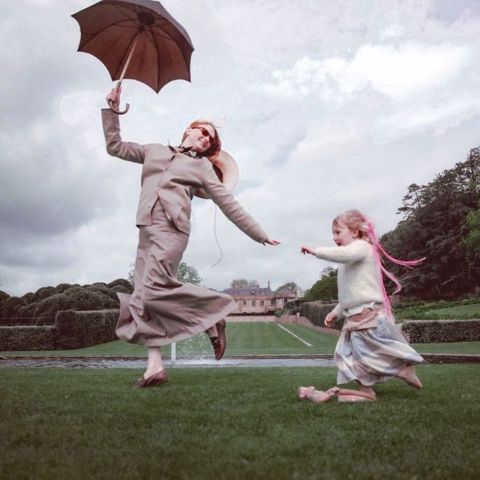 Haley and her boyfriend, Joe, have not yet tied the knot and have not been officially referred to as husband and wife. Nevertheless, they are parents to a lovely girl who goes by the name Virginia Willow. On December 27th, 2018, they welcomed a daughter named Virginia into the world.

Joe Wright is a film director who was born and raised in London, England. He has received acclaim for his work in films such as Atonement (2007), Anna Karenina (2012), Pride & Prejudice (2005), and Darkest Hour (2017). Joseph Wright, the future director of films, was given that name on August 25, 1972, in London, England by his parents, Lyndie and John. In addition to that, his parents had opened up a puppet theater in Islington that was known as the Little Angel Theatre. His ancestry can be traced back to England. 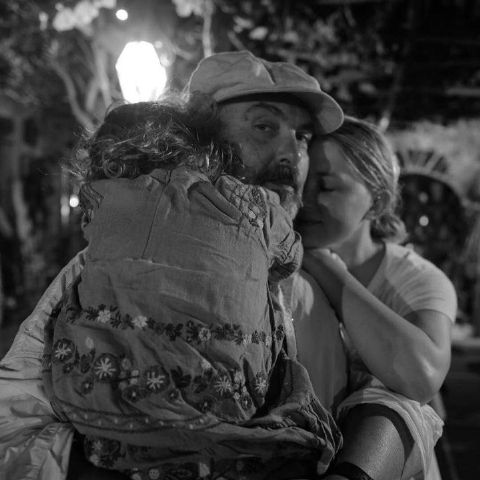 During our conversation about his educational background, he mentioned that he had dropped out of school due to his dyslexia problem and had not received any GCSEs. On the other hand, he was a graduate of the Anna Scher Theatre School's drama program. In addition, he studied art at both Camberwell College of Arts and Central St. Martins. He received a degree in film and fine art from Central St. Martins, where he studied there.

Joe Wright was previously married to the sitarist Anoushka Shankar from 2010 until 2019, before beginning his relationship with Haley. They divorced in September 2019, after having been separated since December 2017.

The American actress and singer Haley Bennett has a career that has earned her a net worth of $2 million. In 2007, Haley Bennett made her acting debut in the romantic comedy film Music and Lyrics, an American production, in which she played the role of Cora Corman. 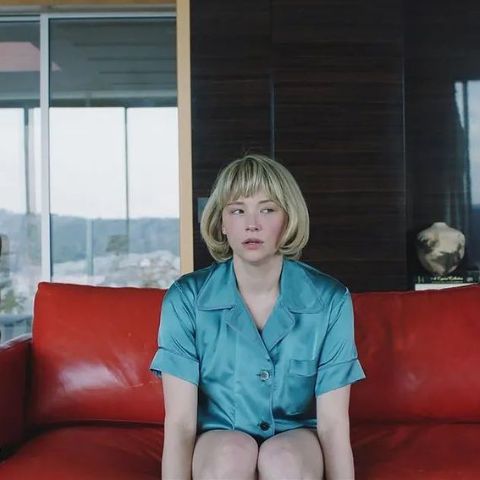 Later that year (2008), she had roles in the comedic drama film College as well as the American otherworldly blood and gore film The Haunting of Molly Hartley. Both films were released in 2008. During the same year, her performance as Lisa in the American coming-of-age comedy-drama film Marley and Me earned her a great deal of critical acclaim.

Despite the fact that Haley Bennett's boyfriend Joe brings in a respectable income from his work, he has not disclosed this information to the general public. It is anticipated that he has a net worth of $1 million.

In 2009, she made her acting debut in the American 3D dream thriller film The Hole as Julie Campbell, and in the same year, she appeared in another short American-Swiss drama film titled Passage. Both films were produced in the United States. In the film, Haley portrayed Charlotte.

Hardcore Henry, the first film Ilya Naishuller made from an individual point of view, starred him the same year. In the year 2016, she appeared as Emma Cullen in Antoine Fuqua's The Magnificent Seven, co-starred as Megan Hipwell in the film adaptation of Paula Hawkins' thriller novel The Girl on the Train, which was coordinated by Tate Taylor, and played performing artist Mamie Murphy in Warren Beatty's comic drama dramatization of The Sting. All three of these roles were dramatizations. Not all rules will be followed.

Haley Bennett has been observed to have a healthy height of 5 feet 7 inches (1.7 m) and a healthy weight of approximately 61 kilograms. Her body measurements are 34-25-36 inches, with a bra size of 34B, a waist size of 25 inches, and hip measurements of 36 inches. Her hip size is 36 inches. Her hair is dark brown, and her eyes are blue. 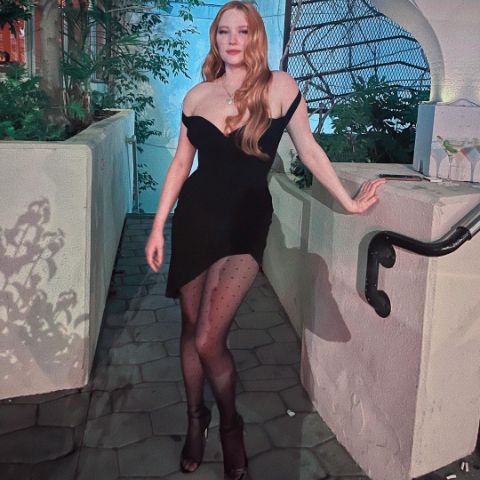 Talking about Haley's boyfriend Joe Wright weighs 81 kilograms and has a height of 5 feet and 9 inches. His body weight is also 87 kilograms. He has dark brown or almost black hair and brown eyes.

Haley and her boyfriend, Joe, have not yet tied the knot and have not been officially referred to as husband and wife. Nevertheless, they are parents to a lovely girl who goes by the name Virginia Willow.