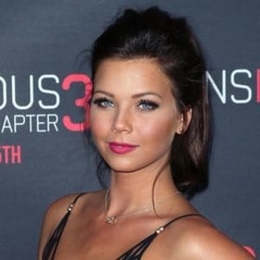 Heather Sossaman is a former American actress who rose to fame through her performance in television series like Fairy Tales, Days of Our Lives, and Breaking In. She has also starred in many movies like Unfriended, 10.0 Earthquake, and Desecrated.

American actress Heather Sossaman is currently in matrimony with her husband Bradley A. Burbich. Her partner Bradley is a musical artist by profession. 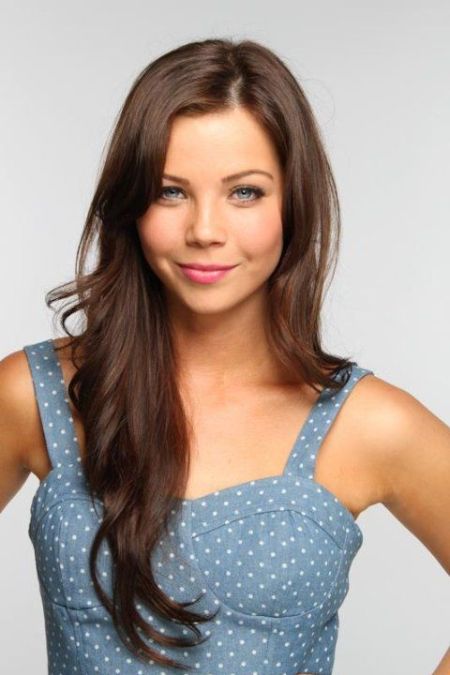 The couple walked down the aisle in the presence of their family and close ones in 2014. However, since the wedding, not much has been learned about the 32-year-old's marital life.

In the current day and era of social media, it is rare for people, especially for celebrities, to be inactive. But it seems the "1.0 Earthquake" actress really prefers to live a low-key life, which is why she is active in none of the platforms like Instagram and Facebook. 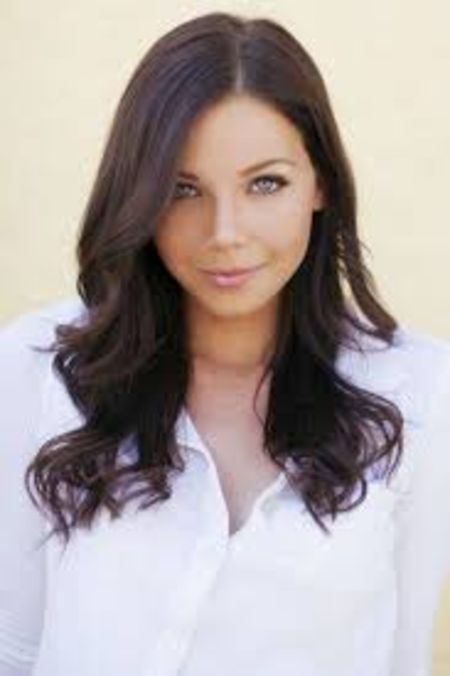 Heather Sossaman is not active on social media platforms.

Though she used to use Twitter, it's been a long time since she last tweeted anything on it. As for Facebook, there is a fanmade page on Heather.

From her many years in the acting field, Heather Sossaman has a net worth of $400,000. Although she might be no longer active on-screen, she played in many big and small screen projects during her active acting days.

Among the list of her acting credits, she is most remembered for playing the role of Laura Barns in the movie "Unfriended." Alongside her, the 2014 American horror film starred actors Shelley Hennig, Moses Storm, Renee Olstead, Will Peltz, Jacob Wysocki, and Courtney Halverson.

First Marriage with Brad A. Burbich

Former actress Heather Sossaman is married to Brad A. Burbich. Her hubby is an American musical artist.