Home Article Meet Iain Armitage, 8; actor playing the role of a young Sheldon Copper. Know about his Career and Journey

Meet Iain Armitage, 8; actor playing the role of a young Sheldon Copper. Know about his Career and Journey 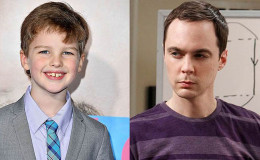 If we take a look at the journeys of all the famous Hollywood actors like Robert De Niro, Brad Pitt, Leonardo Dicaprio or the beautiful Meryl Streep, we find that all of their careers went through a major breakthrough when they were in the early 20's or during their teenage.

However, there are very few actors, who jumped right into acting and theater at a very young age, not 10 or 12, but at a shocking age of just 3!! He is the extraordinary, funny and adorably cute child actor, famous nowadays as "Young Sheldon", Iain Armitage.

Iain started his career as a theater critic after watching a theater play at the age of three. He made review videos about all the broadway plays and theater shows he watched through his YouTube Channel and now he's become one of the talented child actors in Hollywood, Unbelievable, isn't it?

Let's find out everything you need to know about him in today's section.

From a theater critic to an actor, see the journey of Hollywood's young star, Iain Armitage

When we say a "theater critic", we imagine a middle-aged man with a a long beard, wearing glasses, drinking wine, but this little package comes with a big surprise!

Iain was just three years old when he watched his first theater play. At such a young age, he developed the passion and interest for theaters and began posting the reviews of the play and his own Broadway performances on his YouTube Channel, IainLovesTheatre. 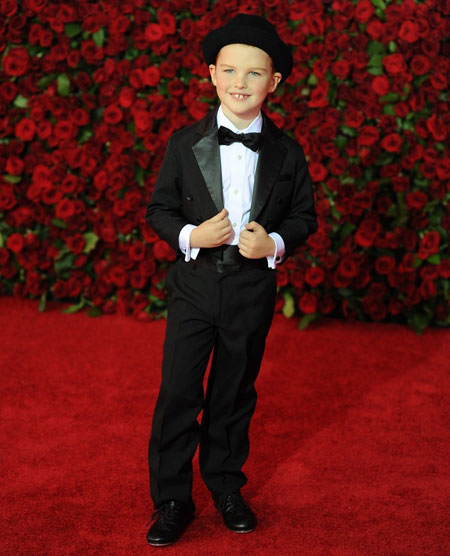 An agent from NewYork, Jamie Pillet saw his videos back in 2016 and sought after Iain's parents with a proposal of Iain's possible acting career. His parents, actor Euan Morton and theater producer Lee Armitage were not quite excited by the offer but after much convincing, they agreed and signed the talent package, Iain.

Iain got his debut role as the son of gorgeous actress Shailene Woodley in the HBO's American drama miniseries, Big Litle Lies created and written by David E. Kelley. 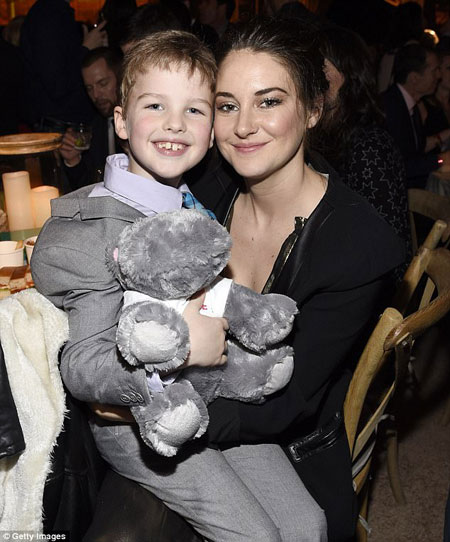 When asked how he prepares for the role, little Iain quoted,

"My main tool is my imagination, I love playing. Things like Transformers. Movies is basically just playing, but bigger, and people watching.”

Ready to begin his journey at @anastasiabway !

Thanks to his agent, Ms. Pillet of the Abram Artists Agency, Iain has big roles lined up for him like I'm Not Here, Our Souls at Night, The Glass Castle, all big movies and series in which he'll portray major roles with A-list actors.

Iain is making the competition tough for all the young actors as he's grabbing all the lead roles. He is now set to cast as Young Sheldon Cooper in the Big Bang Theory Spin-off that will air in the late 2017. 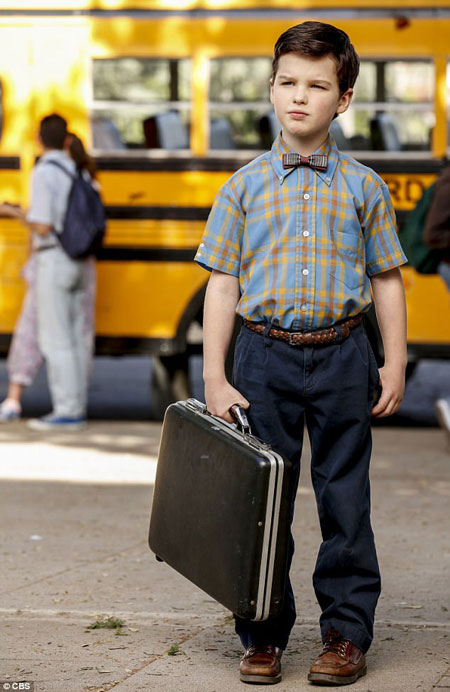 But wait, there's more. It gets even better as Jim Parsons, the actor who plays adult Sheldon Cooper too has signed to narrate the series!

Armitage at just the age of 8, will portray the role of young genius and extraordinary boy.

Directed by famous Chuck Lorre and Steven Molaro, this series will showcase the genius scientist, Sheldon Cooper at the age of 9, going high school and all the awkward and funny moments with family living in Texas. 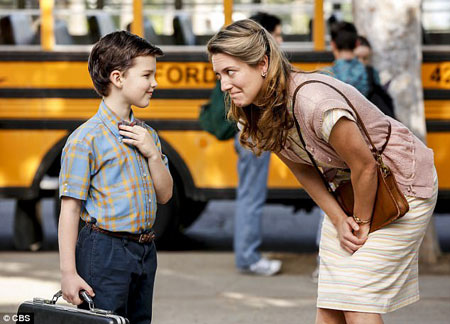 Here's the official trailer of the Young Sheldon. Must watch! 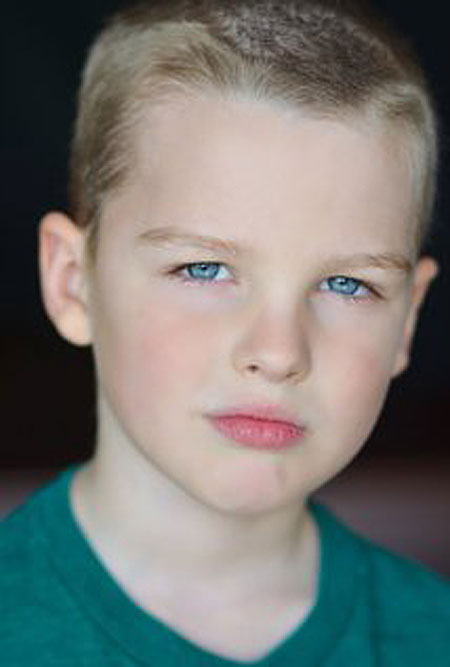 Iain and one of his best friends, @darbyecamp - what fun to reunite with all the #biglittlelies kids!

All in all, we are super excited for Iain's performance in the most anticipated show, Young Sheldon. We wish this little guy with big dreams best wishes for his future endeavors.